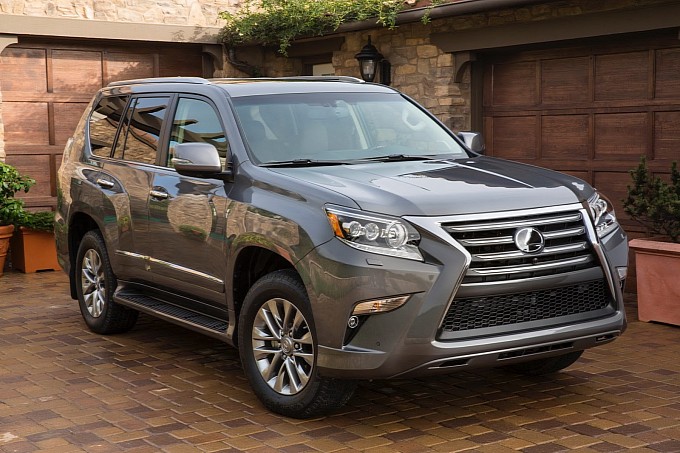 Lexus is the luxury division of Toyota to battle the German luxury automakers like BMW, Audi and Mercedes. Lexus however originally began changing badges on ordinary Toyota vehicles but also adding a bit leather, wood and bling which are the main characteristics of a luxury saloon.

As time progressed, Lexus moved towards being independent from Toyota vehicles however it still shares vehicles from normal Toyota vehicles but Lexus’s engineers and designers now do a lot more job then they used to.

This is the new Lexus GX and as everyone knows, it is a Toyota Land Cruiser underneath but appearance and luxury is completely redone by Lexus so both the Land Cruiser and GX could stand apart from each other.

The new GX460 is now styled with Lexus’s trademark spindle grille which according to Lexus is designed to look like a waterfall. The interior has also been revised with new center console, wood trim and few new goodies to play with. 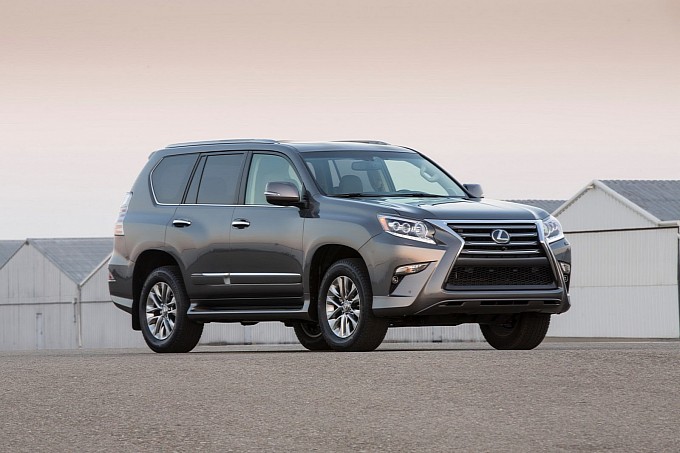 The engine is however the same 4.6 liter V8 which produces 301 BHP while averaging an estimated 15 miles per gallon in the city and 30 mpg on the highway.

Price of the vehicle in Pakistan would be so outrageous that it would be pointless to know but incase you’re wondering how much, the entry model costs around $49,085 which means around 30 million Pakistani rupees. 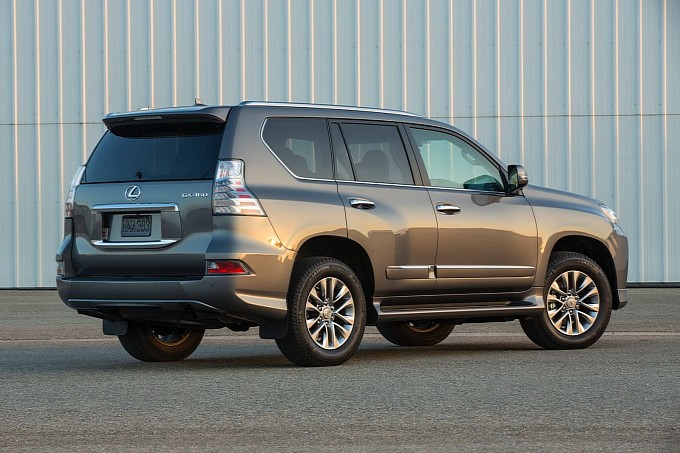 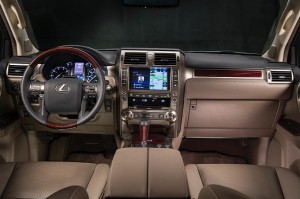 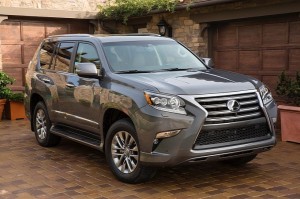 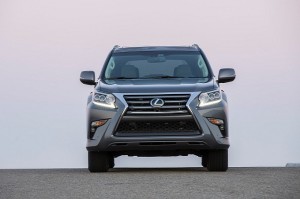 New 2014 Ford Mustang In The Making