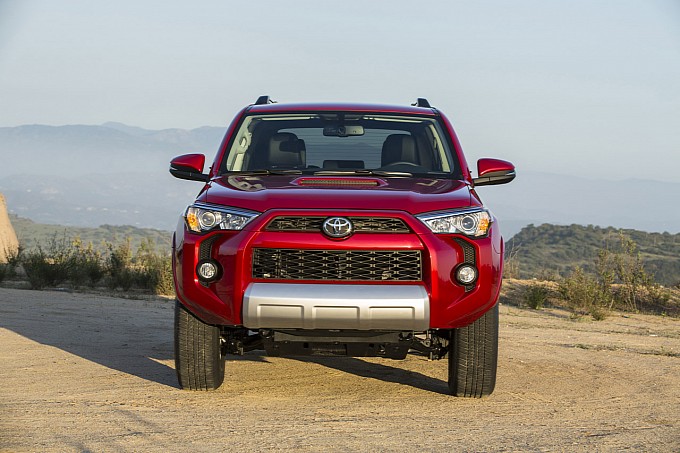 Cars go by different names in various regions around the world, much like in different languages, there are different words for things and not necessarily, one original name of a car can continue throughout the world as it would be inappropriate. Once such example is Mitsubishi Pajero which goes by the name of ‘Montero’ in Spain and ‘Shogun’ in UK for obvious reasons, we would suggest you to google it if you’re so curious.

Nevertheless, the new Toyota 4Runner or Surf as we know it has come out. And it has been, since the past generation designed with Americans in mind.

The new 4Runner was however revealed at the most unlikeliest of places, it was unveiled at a music festival in California, which is a first for a global reveal of a car.

The 4Runner received a new design that’s somewhat rugged, but still modern. Just like a Tacoma truck, it’s full of sharp edges and flat surfaces. While the front fascia and taillights are new, the side profile seems almost unchanged with the exception of the wheel design. 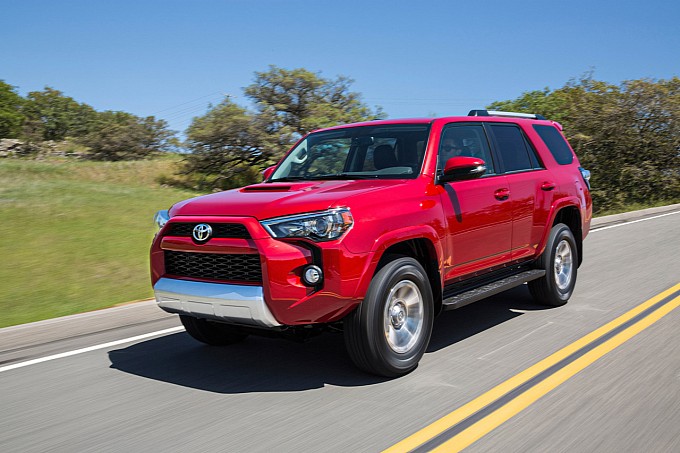 The interior has also been retouched with Toyota’s Optitron gauges, a new infotainment display, soft touch trim for the doors and new seats made from a breathable material.

The 2014 4Runner will be offered in three trim levels: SR5, Limited and Trail. Both 4×2 and 4×4 will be available with the usual 4.0-liter 270-hp V6 and five-speed auto. The suspension has been revised to allow for smoother cornering, but the off-roading capabilities of a body-on-frame SUV have been kept intact. 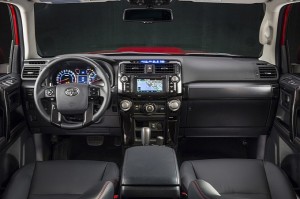 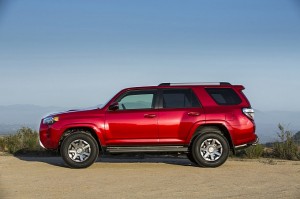 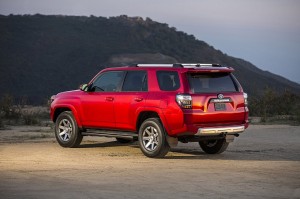 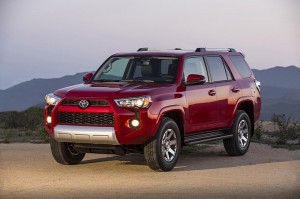