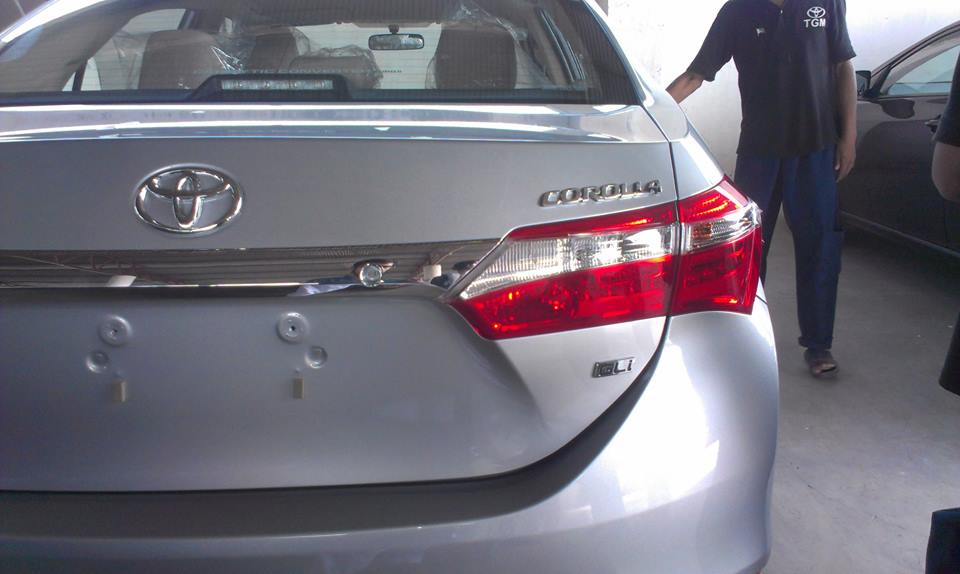 Toyota Corolla Gli is perhaps the second-most popular of all the Corollas and others cars sold in Pakistan, just after Corolla XLi. I’ve rarely met people who even call them Corolla, they are simply referred to as GLi or XLi, that should be considered a compliment because it is just a variant of an entire model range of world’s most popular (and boring) car. Is there any other car you can recall, which is more popularly known by its variant (version) rather the model name? I personally can’t. Even Mehran is Mehran than its either AC/CNG or just CNG rather VX or VXR.

Anyway, so the GLi hadn’t been seen up to now on the popular webs, thanks to Sardar Jamal Khan who sent us these photos of the GLi 2014, and on a personal note, I like it! Perhaps the best looking GLi up till now (except the RWD oldies).

Beginning with the colors, the silver-grey is quite a good one which helps the entire vehicle stand out, but soon, when every third or fourth car on our road is either an XLi or GLi, it sort of become redundant.

XLi and GLi are brands in themselves. 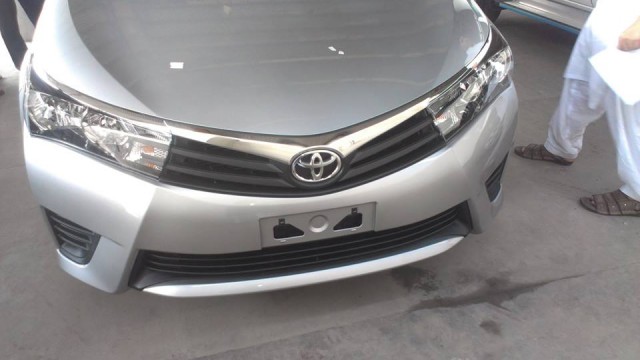 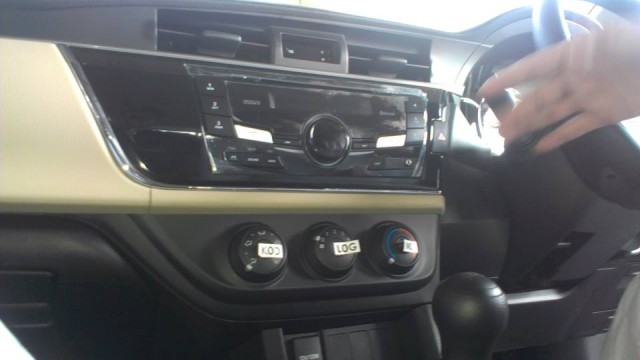 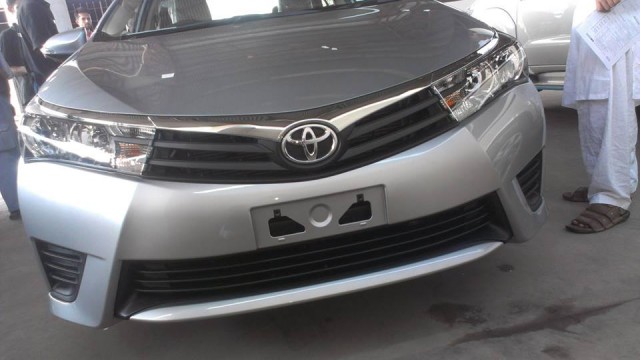 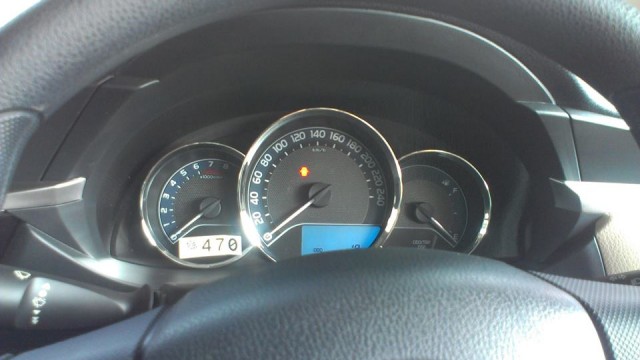 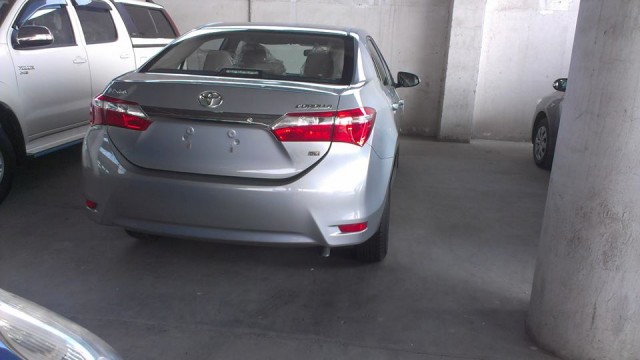 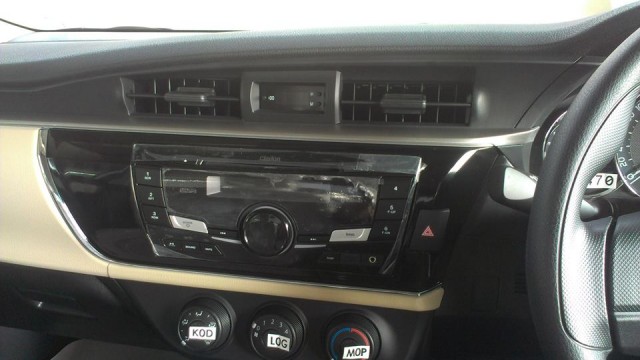 PakWheels Survey Results: License to drive or not!