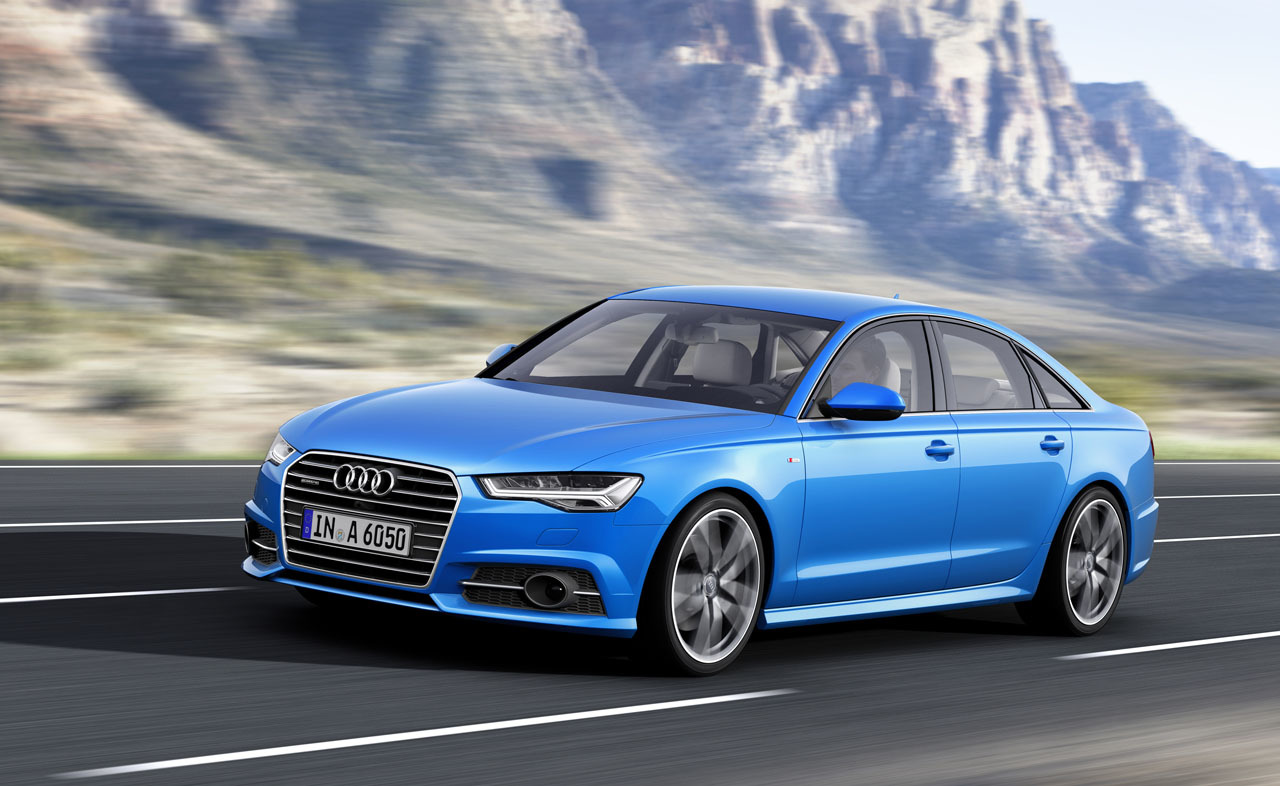 Audi took the wraps off the 2015 Audi A6 before its official debut next month at the Modial de l’Automobile in Paris. Audi published the pictures of the facelift A6. The new car features subtle exterior and interior changes, re-tweaked engines, which now comply with Euro VI emission standards as well as additional standard equipment.

Inside, the changes are kept to minimum. The outgoing model featured 6.5” MMI screen, which has been now replaced with a larger 8” unit. The updated MMI unit now uses much powerful Tegra 30 graphic processor obtained from Audi’s partner Nvidia. Safety features such as adaptive cruise control, night vision, head up display and lane changing warning will make their way in the new A6 range also.

Expect to see the updated A6 along with S6 and RS6 in person at the Paris motor show in October. 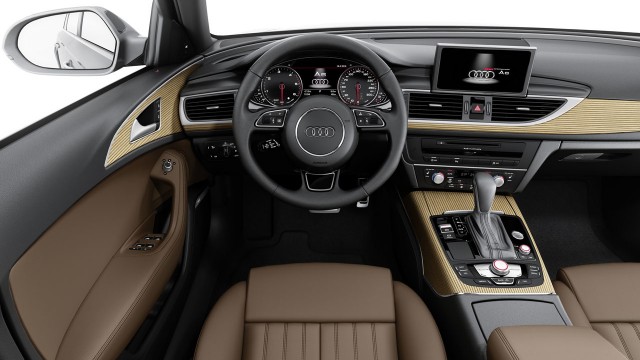 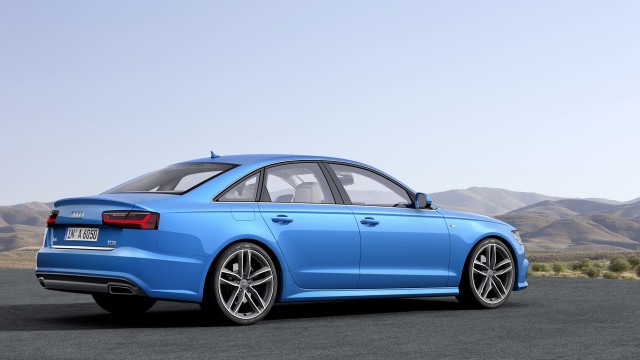