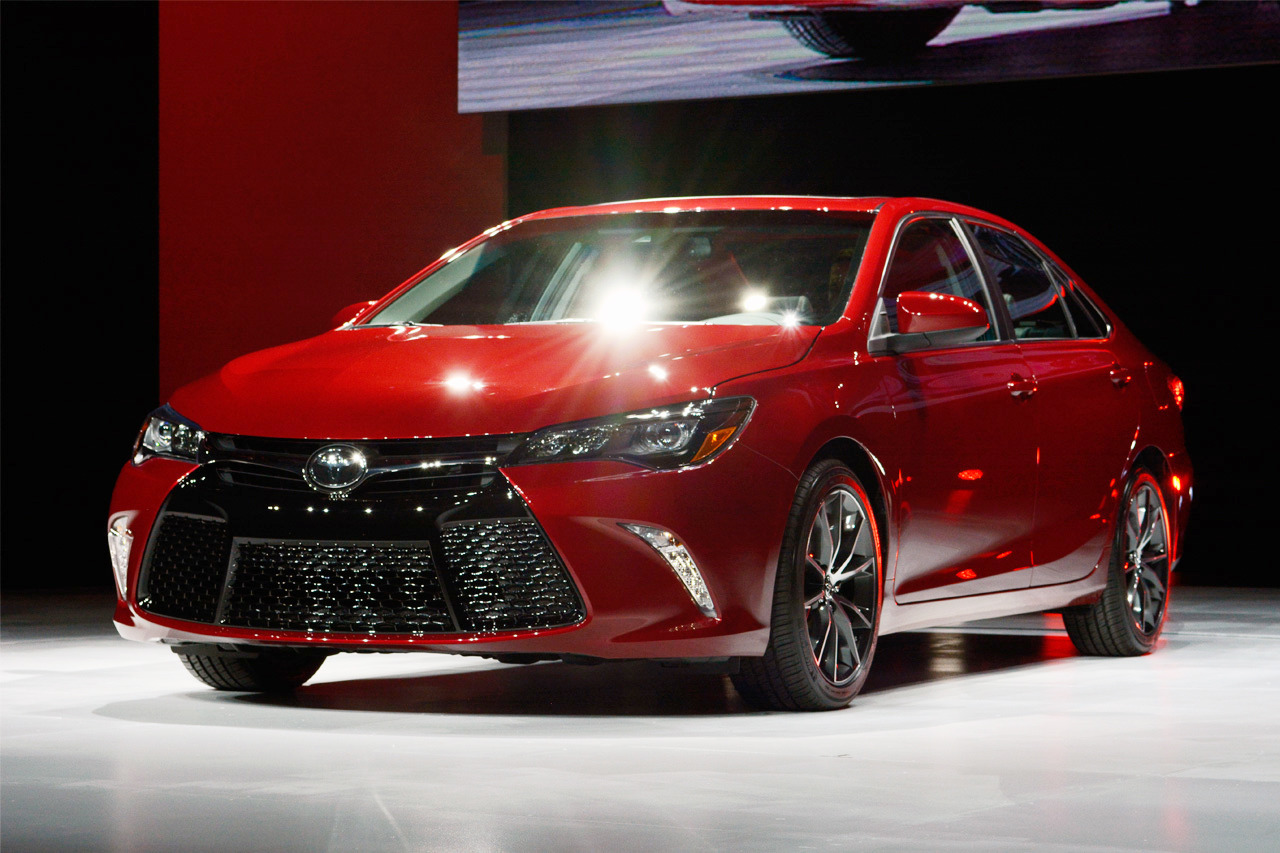 Today’s race is directed towards technological leadership, although a significant number of Pakistanis believe that new cars might not give a greater mileage and than engine CC trumps everything else but Toyota led the way with Hybrid vehicles, the Prius which sort of became Hollywood’s car to show off celebrities concern about environment. Everyone else was too late to the hybrid party.

However, Toyota, the world’s largest automaker has shown no interest in developing self-driving or autonomous vehicles and instead, has shown significant interest to develop driver aids whose objective would be enhancing safety of the passengers.

“Toyota’s main objective is safety, so it will not be developing a driverless car,” Toyota’s deputy chief safety technology officer, Seigo Kuzumaki said. “Toyota’s vision is of a world without traffic fatalities, and these advanced connected and automated vehicle technologies hold the potential to revolutionize automotive safety,” Seigo further explained. “We are committed to bringing advanced active safety systems to market as quickly as possible and will make them accessible to a broad range of drivers.”

Toyota says that they consider human being as the ultimate sensor in a vehicle. They are gifted by nature to understand, evaluate and decide actions needed to be done. Even though sometimes, our decisions are slow, faced bias, fatigues, etc, but Toyota believes that it shouldn’t be replaced by robots and or computers.

Right now, most of such collission warning and avoiding systems and other safety technologies are available with the high-end line up of Toyota but the company is working toward bringing them into their starting line up at an affordable price.

According to sources,the new advanced pre-collision system will begin to be available on all cars by 2017 while other technology will be available by 2017.

Toyota will start adapting the new technology to its vehicles starting with 2015 models, expecting to offer advanced pre-collision system on all cars by 2017.

Other than these systems, Toyota is currently developing and showing off Automated Highway Driving Assist (AHDA), the SPAD LIDAR system for detecting the position and the shapes of obstacles as well as a 3D head-up display to inform drivers about key aspects without forcing them to take their eyes off the road in the United States.

PakWheels at the Audi A8 launch event in Pakistan