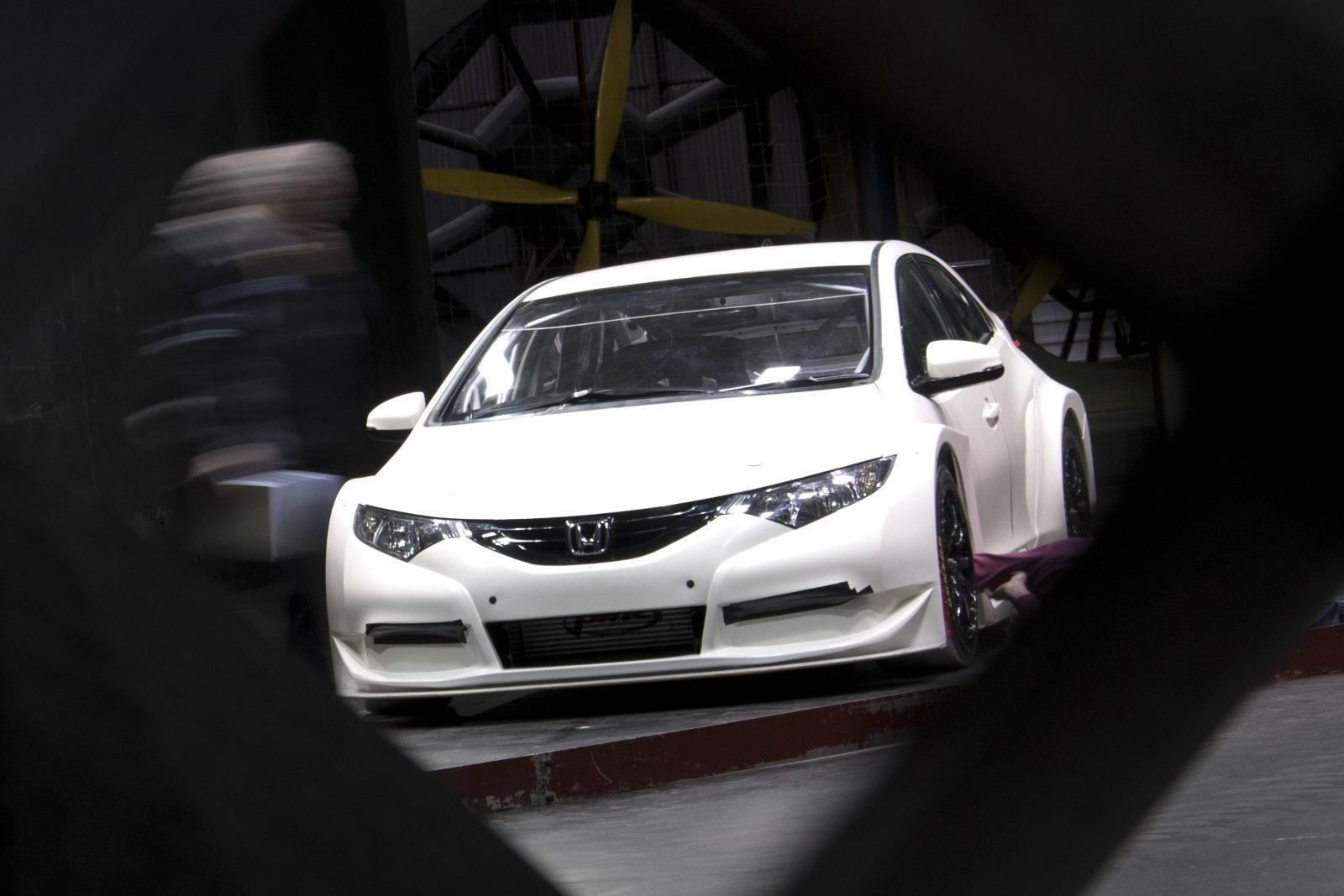 Honda’s are quite popular here and as it turns out, they are also the only company to offer all the safety features like ABS, air-bags and meeting emission standards here in Pakistan on ALL of their cars.

The car every teenager however realistically dreams up of buying is the Honda Civic. Doesn’t much matter about which year it is but putting up Type-R emblems and stickers is a necessary ritual without which, the buying process won’t be complete.

Honda has been quite  confused as to do what with the Civic, within an year they brought in a facelift which is actually introduced after a particular model has spent half of its product lifecycle and now, Honda says that the Type-R will have atleast 270 BHP which previously was speculated to be around 200-220 BHP produced by a 2.0 liter turbo-charged engine.

Honda UK Managing Director Dave Hodgetts told Auto Express the 2015 Civic Type R will have at least 265 bhp (270 HP) but engineers are actually targeting as much as 300 HP.

The reason revised figures have been stated is due to the fact, the previous Type-R wasn’t upto the expectations of the European buyers who ended up importing the Japanese Type-R rather the British built one.

Nevertheless, Pakistan wouldn’t be getting either one or even the Si trim for that matter. 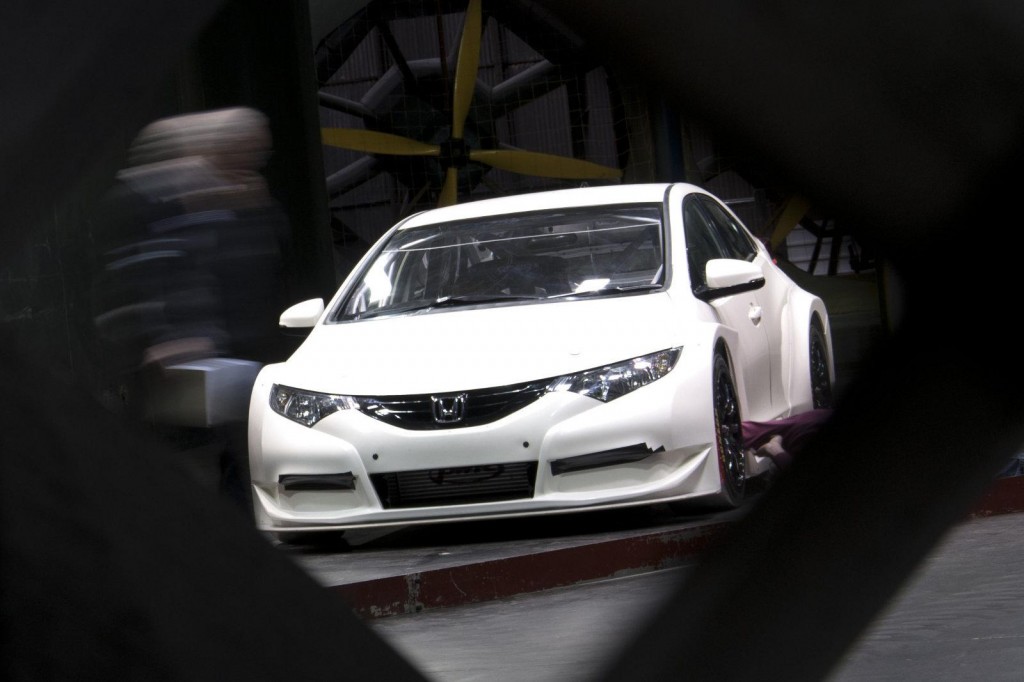