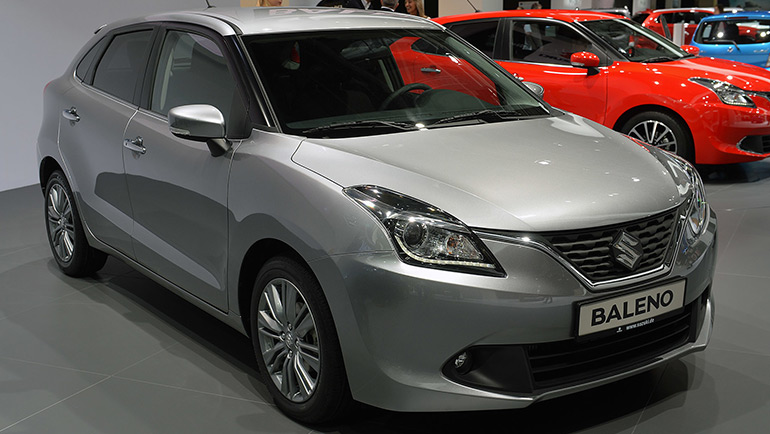 2016 Suzuki Baleno Becomes A Huge Success In India With 70,000 Orders And A Waiting Period Of 6 Months!

It is a common notion in Pakistan that Pak Suzuki is afraid to introduce new vehicles because they might fail. At one time, far into the past, we would’ve agreed however today, with all the imported junk along with the good cars on the road, times and market dynamics have changed. People want new cars today and once we had the Baleno that we don’t have anymore but our neighbors recently got it and the numbers, as reported by IAB show their level of excitement is quite high.

Since its launch on 26th October 2015, it has received 70,000 bookings and its just been three months. The waiting period even if you book yours today is around 6 months. Though Maruti Suzuki is working towards expanding production at their plants so that the waiting period does not cross 6 months and best of all, Suzuki Baleno for export countries will also be made in India so your dreams of buying one here in Pakistan are dead. Pak Suzuki did lobby with the government to open trade with India but that didn’t go through and they have to look towards Indonesia Suzuki for CKD parts to assemble here.