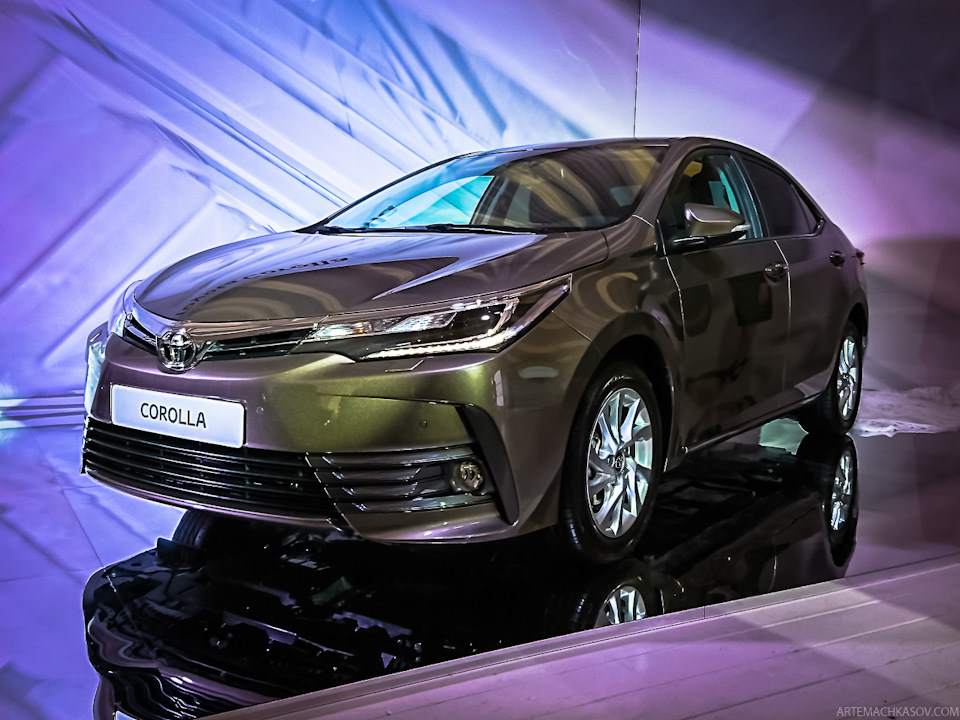 Across the pond Indian Auto-industry is also buzzing with new car launches but where our neighbor country can boast a sales figure of 1.5 million cars a year, we Pakistanis are just starting to pull into 250,00 units car sales a year. The new Corolla, which made its global debut almost a year ago has finally made its entry in the south-Asian region, or specifically in the Indian sedan market. The most prominent feature among this newer car are its redesigned front and rear bumpers, designed to give a more sleeker looks. Additionally the car is also featuring a newly designed headlight cluster, which has been adorned by LED headlights flanked by LED DRL’s.

Reportedly the Corolla Altis has also recieved a new color option, nicknamed Phantom Brown. With the presence of chrome acents on various surfaces and a more refined look, this newer version of Corolla Altis in India is the epitome of ‘Keen Look’ design language.

Enough about the exterior let’s move on to the gadgetry. New tech in this car includes Lane Departure Alert, Pre Collision System and Automatic High Beam. All three of these new systems rely heavily on laser and a front facing camera, which is mounted inside the cabin on the car’s windscreen.

The company has decided to continue onward with the current drive-train and engine options. In India, the new Altis is being offered with a 1.8-liter petrol 138 hp / 173 Nm engine mated either to a 6 speed MT or CVT, and a 1.4-liter diesel 87 hp / 205 Nm mated to a 6 speed MT. 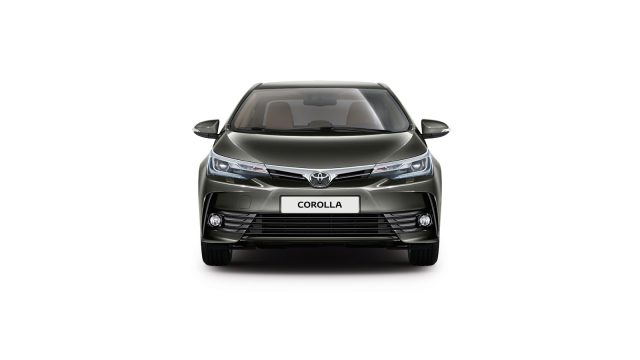 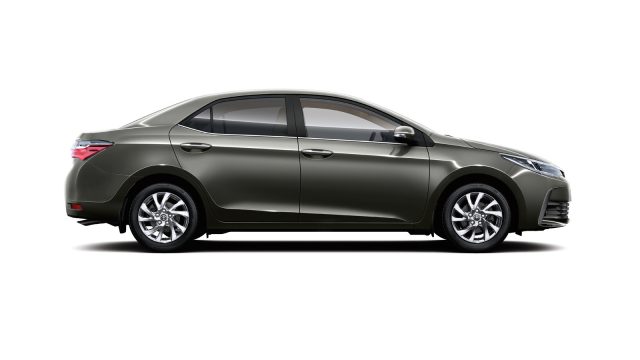 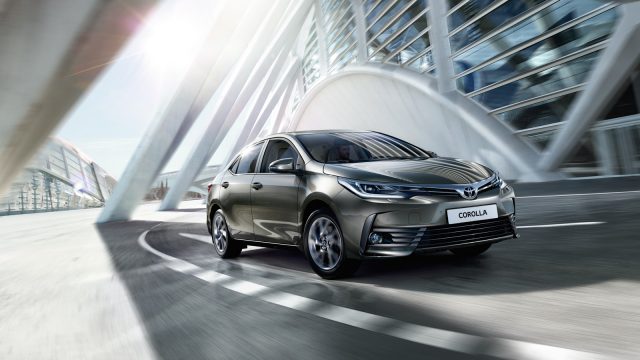 Following are the key features of this new Altis in India
Safety:

It’s Time to Get Your Car Ready for Summers