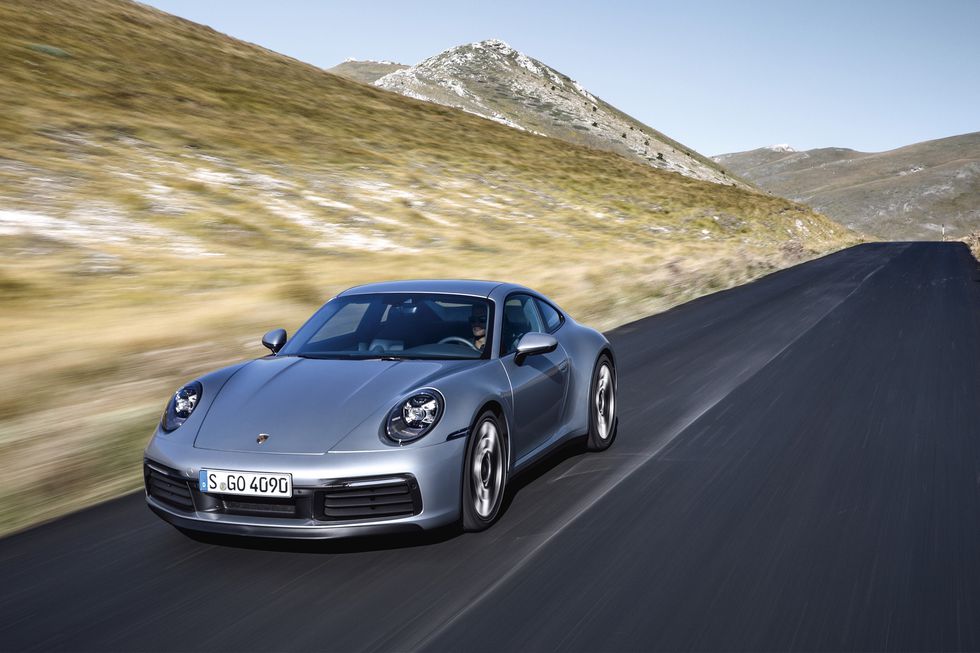 The 2020 Porsche 911 Carrera is at last here. Code-named 992, this is the eighth new iteration of the 911 in this benchmark sports vehicle’s 55-year history. It makes its presence in Carrera 4S shape today in Los Angeles, and as you likely speculated, it’s a major ordeal. Apparently, in the extraordinary 911 custom, the 992 doesn’t look the same as its ancestor; the 991.

The essential fundamental structure and 96.5-inch wheelbase of the 991 have been persisted here. However, the 992 wears new bodywork and bring various vital suspension changes. Put something aside for the front and back sashes; the body is made entirely from aluminium, as well. 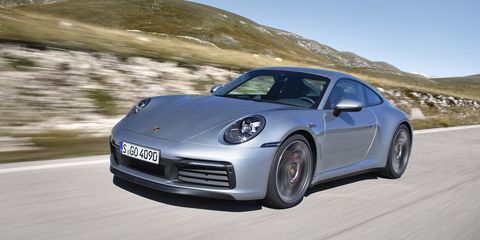 You may have seen the full bumpers by this point. Generally, a sign of all-wheel drive 911s, now every rendition, paying little respect to the number of driven wheels, will don expanded bumpers. It looks cool, yet it additionally permitted Porsche to protract track widths at the front and back. Likewise greater are the wheels, which will be stumbled in each form of the 911 (already just the GT3 RS and GT2 RS offered such a setup). Base Carrera models will get 19-inch wheels in advance and 20s in the back, while Carrera S models will get 21s, individually. 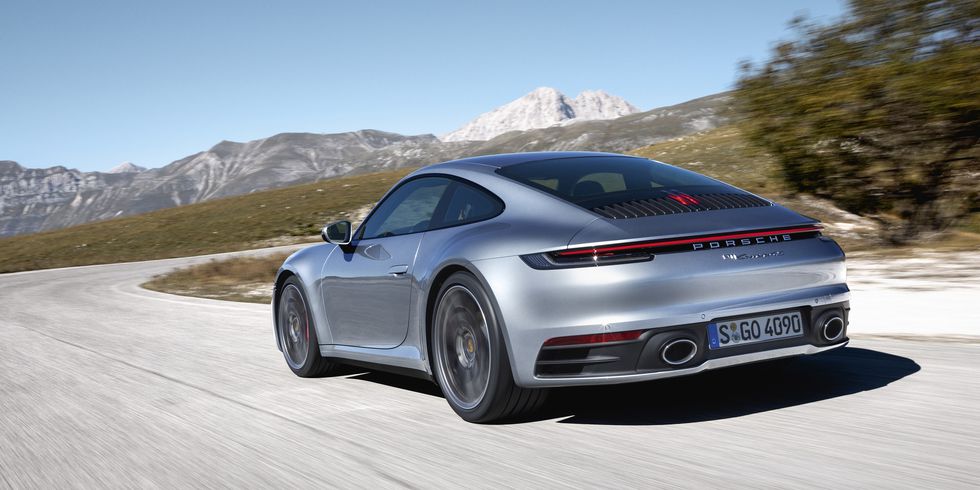 The entryway handles presently sit flush with the bodywork and reach out when squeezed, while the squared-off front hood is intended to summon early air-cooled 911s. The 992 likewise gets a more huge electronically customizable back spoiler, while the body-length raise light bar saved for Carrera 4 models in the past will presently show up on each 911. Much the same as each 911 preceding it, the 992 has a level six mounted behind the back pivot. Its a similar twin-turbo 3.0-litre utilised in current Carrera models, however on account of updates to the turbo and fuel-infusion frameworks, it presently makes 443 torque in Carrera S models, 23 more than previously. Porsche didn’t report control levels for the base Carrera, yet expect a 15-hp increment over the active model, bringing things from 370 to 385 torque. Indeed, even as the 911 turns out to be more present day, Porsche will, in any case, offer a manual transmission for the 992, likely a seven-speed continued from the 991. 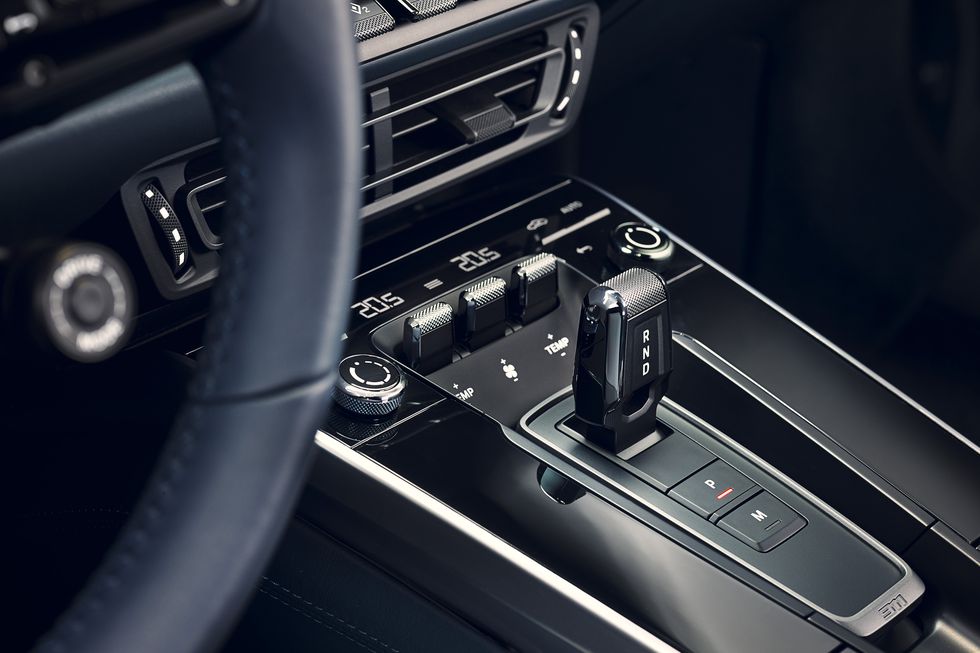 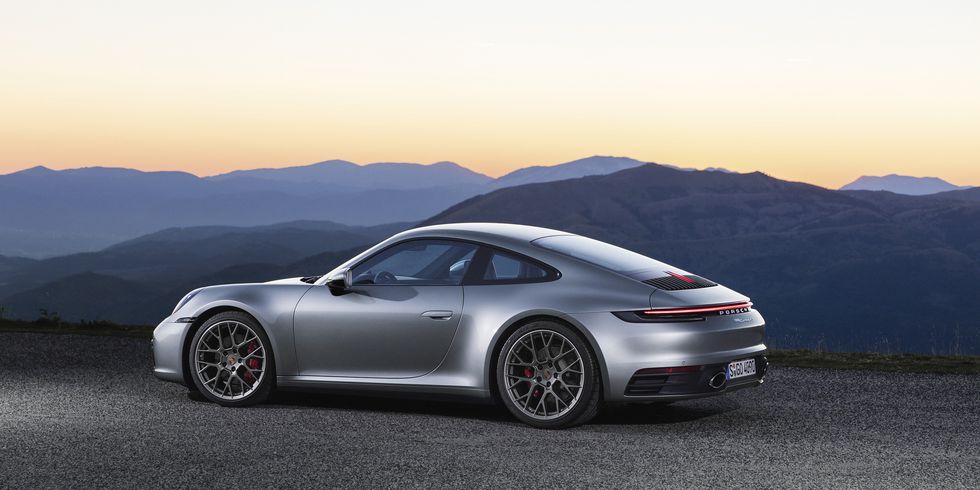 Jhal Magsi Desert Challenge 2018 is all set to begin