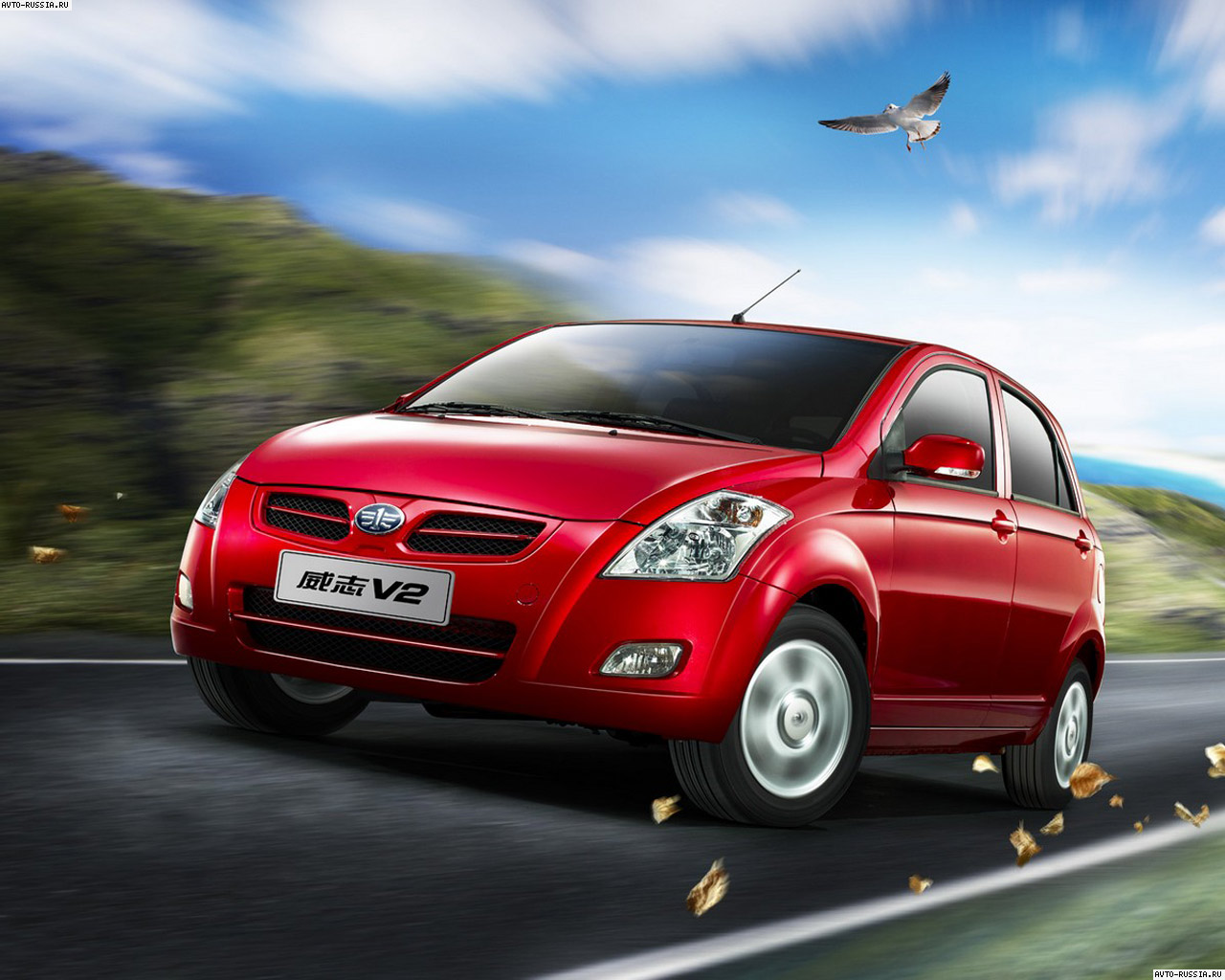 It is the first day of 2017, and we have received a confirmation that Al-Haj FAW Motors (Pvt.) Ltd. has increased the price of their passenger car; FAW V2. The ex-factory price, which previously stood at PKR 1,049,000 has now seen an increase of PKR 20,000. Details are yet to be released on the reason for this price hike, but it is being speculated that it’s due to increase in shipment charges for the import of these cars in Pakistan. While the car has seen a rise in its popularity in the recent months, with a 1300cc engine, two airbags and other appealing features, which can only be found in locally produced mid-level sedans, FAW V2 is perhaps one of the most cost-friendly and consumer-friendly cars in Pakistan.

Stay tuned with us for more details on this price hike!