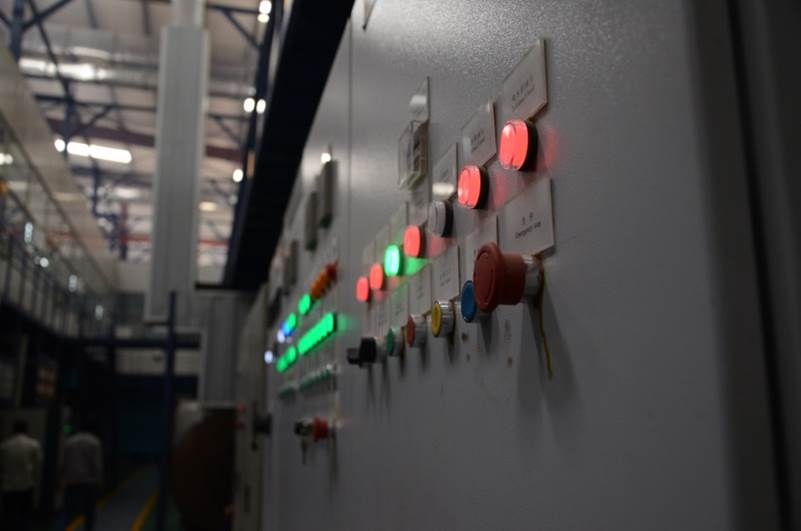 Another day brings another beginning for the Pakistani automotive consumers. With the acquisition of more than 8 acres of land and a mind-boggling investment of 600 million rupees, Al-Haj FAW has installed a state-of-the-art Electro Deposition (e-Coat) Paint facility at its automobile manufacturing unit. The Chinese Owned Company’s subsidiary in Pakistan has proven its mantle repeatedly with its ability to offer any type of ‘Product Mix’ with regards to Pakistani automotive market. Be it passenger vehicles, light or heavy vehicles; the company has done it all and attained the sales figures as a proof to cement its status as a quickly rising fourth auto manufacturer in Pakistan. 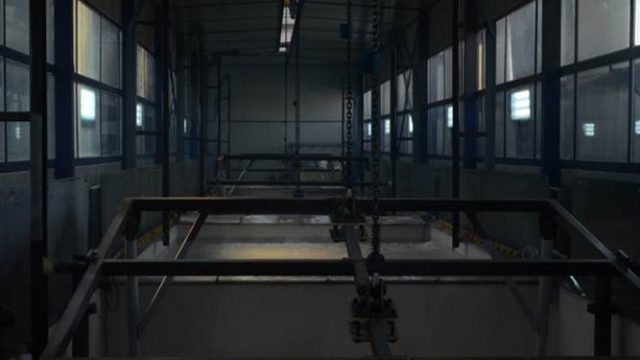 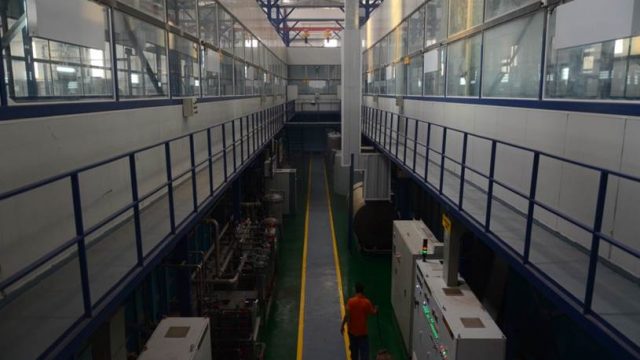 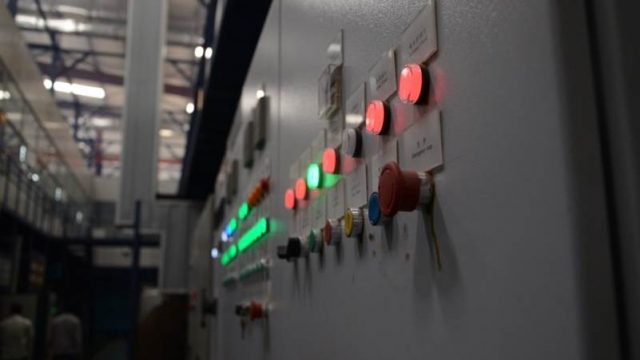 A Brief Look into Company’s History:

Al-Haj FAW took its first infant step in July-2006 when they signed a distribution license agreement with FAW Corp., which allowed them to import and sell FAW vehicles in Pakistan. The company started off with two variants of a heavy duty truck. The big milestone towards achieving the much-anticipated localization bore its fruit on November-2012 when the company established its first assembly plant in Karachi. One year down the lane, the company achieved another milestone by introducing locally assembled -under 1000cc- cargo and pickup vans. Al-Haj’ success story does not limit itself to just product line-up, rather it is a combination of successful market penetration with its diversified product line-up and a nation-wide 3S dealership network. The company started off its journey with eleven 3S dealerships, and now this figure stands at an impressive, twenty-one, spanning Al-Haj’ presence across all the major cities of Pakistan. Moreover, company officials are now accelerating their plans to enhance the product line-up with locally assembled vehicles.

In the light of recently upgraded auto policy, the Government has made it mandatory for every local (light) commercial & passenger vehicle assembler to establish ED Paint Coating facility in their production plants. Reportedly, the government carried out its powers through SRO 483 dated 29th June 2016. Nonetheless, Al-Haj FAW has made an investment of 600 million rupees to make this plant an integral part of their production phase. With more than eleven submerging tanks coupled with industrial sized ovens enables this paint coating to be administrated on all vehicles from Al-Haj FAW’ product line-up.

Company officials are boasting that this plant is one off of its kind in both, technology and efficiency. The technology and expertise to install this plant were imported from Korea and China. Furthermore, the official timeline for this project’s completion was six months.

Pros of this development:

The company is seemingly looking forward to achieving the following goals with this radical step:

Contrary to popular belief, Pakistan has received a number of auto manufacturers in its 69 (soon to be 70) year history. Companies including Chevrolet, Proton, Nissan, Mitsubishi, Kia, Hyundai, Chery & Geely came and left overnight. The reasons for the closing of these companies vary in intensity as well as a certain degree of bizarreness. In this context, Al-Haj remains the only company to not only survive but maintain a steadily increasing sales graph (for both light & heavy vehicles) in Pakistan. Following is an accumulation of information that I was able to gather regarding different auto manufacturers’ history in Pakistan:

On a parting note, I would like to admit that all of the car mentioned above manufacturers have a history in Pakistan and can be covered in (individual) separate topics.  But the purpose of this article was to highlight the difference between them and Al-Haj FAW. Regardless of whatever you may think of the company in question, the fact of its undeniable existence and sustenance is glaringly obvious. Where others failed, Al-Haj FAW still stands tall and is looking to take on further challenges to adapt itself according to the requirements of the local market.