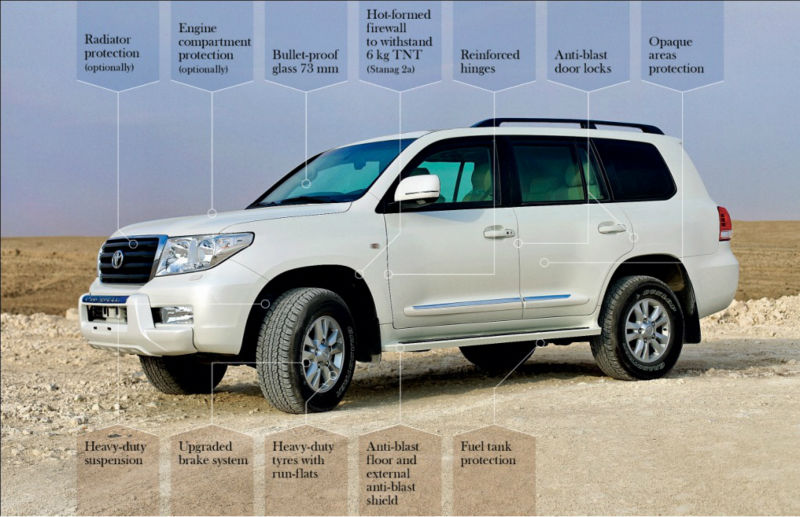 Chief Minister of Sindh, Syed Qaim Ali Shah has approved the purchase of three bomb proof land cruisers. Sources said that the cost of three Land Cruisers vehicles, which are bomb proof as well, is Rs 124.5 million. These bomb proof land cruisers are bought for the highest ranked officials of the government and for such protocols, that is required to be given as security agencies’ reports show threat to prominent authorities of Sindh.