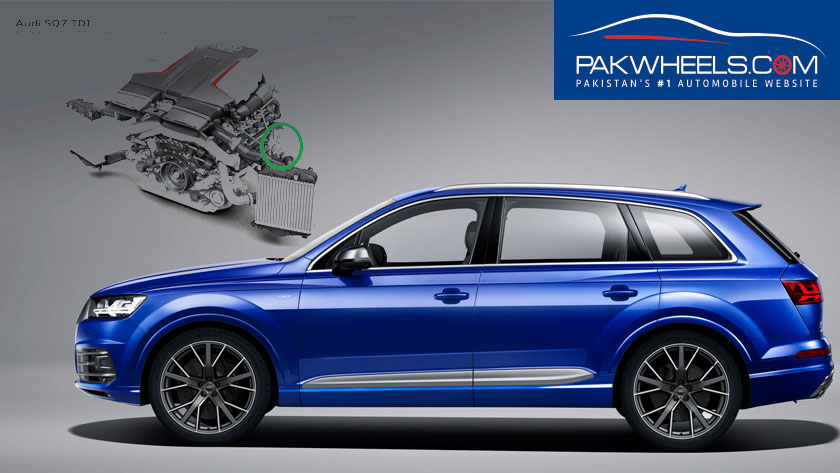 Audi’s clever electric anti-lag system might not be the answer!

Ever since the downsizing has stepped in more and more manufacturers have started to slap in turbochargers or superchargers in their vehicle line up in order to overcome the problems like low engine output, bad emissions and even fuel economy. For the most part, it has proved to be an excellent idea, but there was a small little problem of turbo lag which still exists in most turbocharged/supercharged vehicles. So what is turbo Lag?

“Turbo lag is the time between mashing the throttle and feeling the rush of torque from a turbocharged engine. The lag comes from the time it takes the engine to create enough exhaust pressure to spin the turbo and pump compressed intake air into the engine and is longest when the engine is in a low-rpm, low-load cruising situation.” Jason Sands (Hot Rod)

Also Read: Here is all you need to know about turbochargers!

Just like a regular non-electric supercharger this one also works as an engine or exhaust driven turbo crowding the engine intake with enough high-pressure air which helps increase engine output. But here is the good part electric supercharger responds immediately unlike the conventional supercharger, hence eliminating the initial lag. If you are interested to know more details about this system you can watch the video by Engineering Explained.

The new Audi SQ7 features a 4.0L V8 supercharged diesel engine with a third compressor powered by a 7kW electric motor along with its own 48v battery system which is required to make this witchcraft possible. So that means we would see more and more car fitted with similar technology? Well, the answer is no, sadly. After seeing this video, you will realize that fitting a vehicle with an e-supercharger isn’t particularly easy. It requires a whole new level of complex engine management mainly due to the fact the air blower used in this technology requires energy far more than a conventional 12v battery pack. Audi’s solution might be clever but it’s not the breakthrough we need right now.