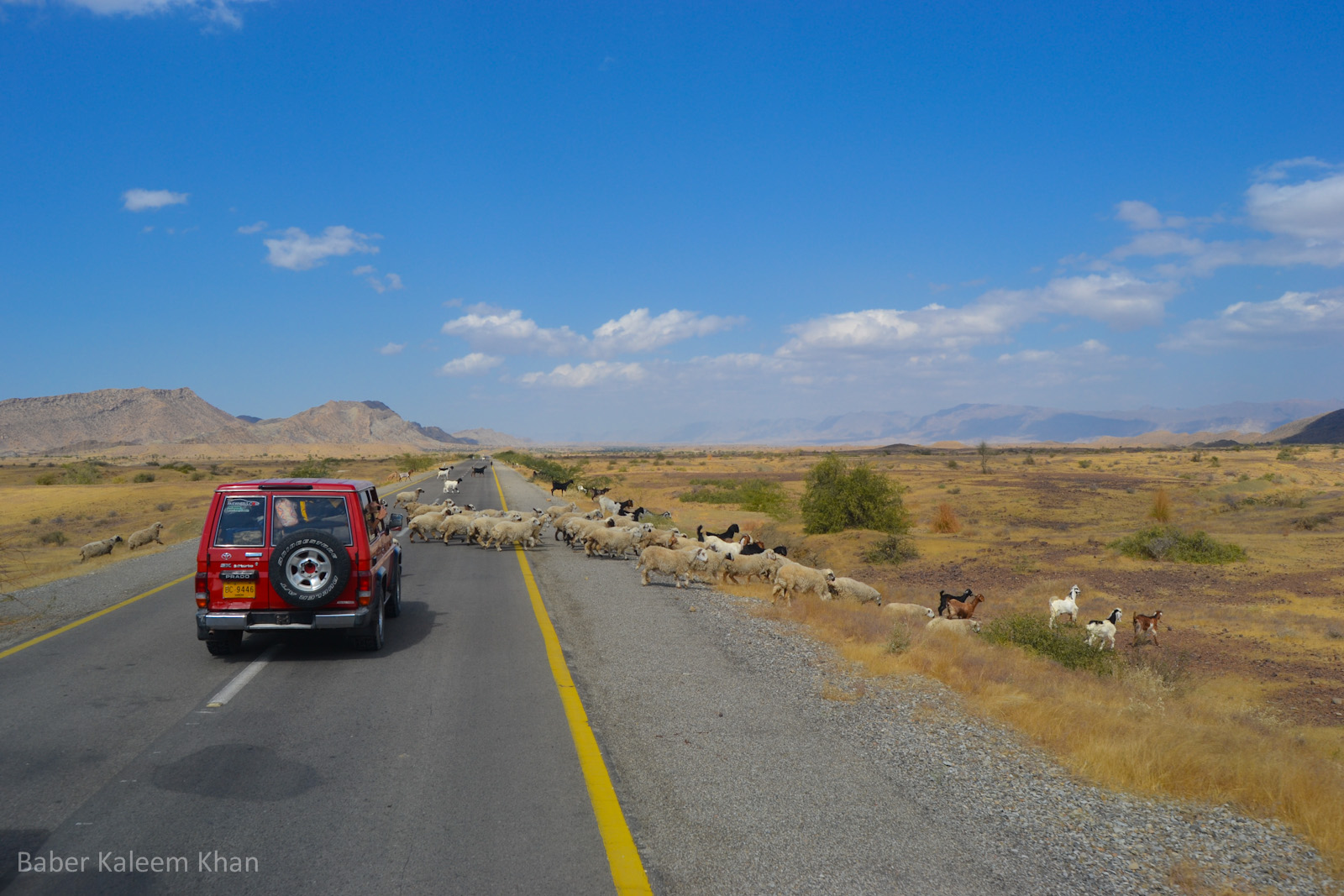 There’s so much to think about when driving surrounding cars, your speed, pedestrians, reckless drivers. One hardly think about animals on the road and their impact. A driver can encounter an animal from domestic to wild as small as like squirrel to large like a cow, buffalo or for that matter a camel. You might be on a motorway without any sign of another human being or any other car and all of a sudden an animal might come just in front of you.

Driving in an urban area and coming across an animal like a dog is a no brainer. Every one of us have come across an animal in our driving history. Some animals might have been crushed under the wheels while some have resulted in serious accidents/ vehicle damages and even fatalities to the humans in the vehicle or on the road. The fact is it’s a danger we can’t ignore.

There is no way an animal can be controlled from coming on to the road. Even on very best designed highways. From Kangaroos in Australia to Camels in UAE; deer ,elk, and moose in United states, and in every other country animals are another hidden danger waiting for a sudden appearance in-front of driver no matter its highway or motorways, off road, residential streets and so on.

The other challenge is that animals are by nature, unpredictable. This means that avoiding a collision with an animal rests largely with us humans. In addition, the type of vehicle you’re using can also increase the risks associated with an animal strike. Research shows that there are a significantly higher proportion of motorcyclists involved in animal-related serious crashes compared to all other serious injury crashes.

Confronting an animal on the road presents you with a few potential issues. Each situation will be different so it’s impossible to list every scenario here. you have split seconds to make a judgment on what you can do to best manage the situation. There are few tips which I will share here. Please remember this is just a guide, outcome can be different due to an unpredictable behavior of an animal.