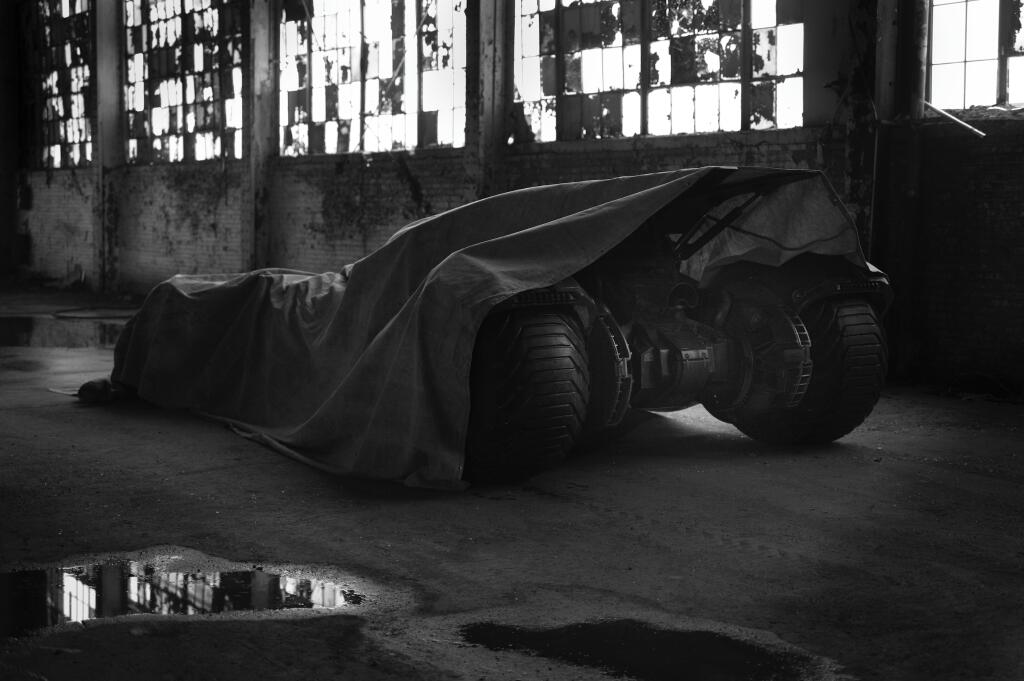 This is Batman’s new Batmobile

We know that Pakistanis are quite big fans of Batman (myself included), especially the The Dark Knight Trilogy. And the next Batman movie is basically Batman vs Superman, produced by the director of recent Man of Steel and the original 300, Zack Snyder, who has tweeted a picture showing a bit of Batman’s new Batmobile.

The new Batmobile goes back to the original roots of the car, drifting away from Christopher Nolan’s imagined Tumblr, which was according to him, a Lamborghini mashed up with a Tank.

School buses will be yellow in Karachi from next week