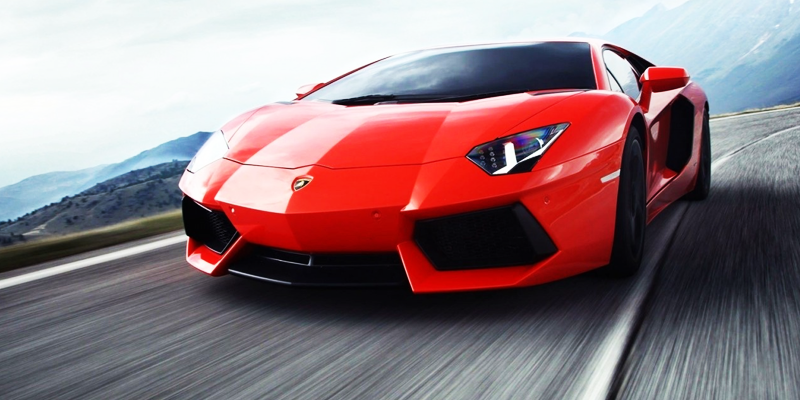 Way too much free time? Bored at work? Well, your smartphone is more powerful than your PC used to be not that long ago, so what are you waiting for?

These are the seven best smartphone car games out there to enjoy some time with:
1. Asphalt Xtreme:
The latest Asphalt game takes the action off the road in Asphalt Xtreme, with players racing through canyons and dunes with several game modes. Players will be able to go behind the wheel of a range of vehicle classes, from dune buggies to pickups and monster trucks, with automobiles from big names and licensed. In addition to the five game modes and hundreds of career events and challenges, Asphalt Xtreme also features a live multiplayer mode with up to eight racers going head to head on the track.
Developer: Gameloft
Last updated: 20th June 2017
Rating: 4+

6. Fast & Furious – Legacy:
It is the latest of Kabam’s games based on the hit movie franchise, mixing drag racing, lane control and insane drifting to give a satisfying arcade racing experience that’s less about the simulation, and more about the action.  Players race with, and against, familiar faces from the movies in a variety of game modes, and collect more than 50 customized cars. Even with timers and free-to-play limiters, Fast & Furious Legacy still provides a fun racing experience.
Developer: Aaron Co
Last updated: 28th May 2015
Rating: 4+

7. Hot Wheels Race Off
For something that’s a lot more arcadey in feel, try Hot Wheels Race Off, it is a head-to-head stunts racing game in the vein of the trials series. Users race their way through the classic orange tracks that the Hot Wheels toys have made famous, zipping past a variety of jumps and stunts while trying to pick up points and stay alive. Users can unlock and upgrade more than 30 different Hot Wheels toys and race them through more than 60 different tracks in the single player mode; players can also challenge their friends to beat their times in competitive multiplayer.
Developer: Hutch Games Ltd
Last updated: 11th July 2017
Rating: 4+

Nissan Wants You to Drive With Just One Pedal!