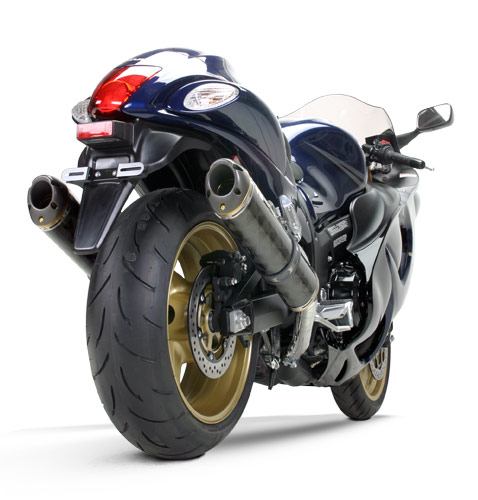 I am yet to meet a petrol-head who doesn’t like the sound of the internal combustion engine. From the growl of a low revving V8 to the whine of a tuned Honda VTEC at 9000 RPM – all engines have their own unique sounds and characteristics which add to the personality of the car. Every component has a role to play in how a car sounds. But the part that defines the very last notes of the exhaust is the muffler.

A muffler does not only make the vehicle sound good, it is a technical necessity. While idling a normal 4 cylinder engine goes through 4000 controlled explosions every minute which makes the engine extremely noisy and sound ugly. So much so that without a muffler it would be hard to stand close to an engine let alone drive the vehicle. Hence, mufflers become mandatory for road vehicles even at the expense of losing that tiny bit of horsepower.

This makes one wonder, what is driving to some of our dear countrymen who completely take off the mufflers from their motorcycles. Speaking for me, chopping the muffler off one’s motorcycle doesn’t make it sound mean, it makes it sound like crap and yet this trend is on the rise. Almost every other bike in Karachi these days has its muffler taken off supposedly to make it sound sportier. At first I had imagined that this is being done just to annoy people but the popularity of this absurd trend made me question: Do auto-enthusiasts really like the sound of a bike without its muffler? How can it be?

As a result I ended up spending the past few hours on internet reading various motorcycling forums and I was not able to find a single die hard motorcycle fan who would like to butcher his motorcycle like that. Exhaust muffler has a huge part to play in how your bike sounds. A Harley sounds great, not because it doesn’t have a muffler but because it has a muffler that is perfectly designed to make that low growl.  Even a Harley would sound annoying if you take its muffler off completely. It would also completely ruin its originality and kill its soul. 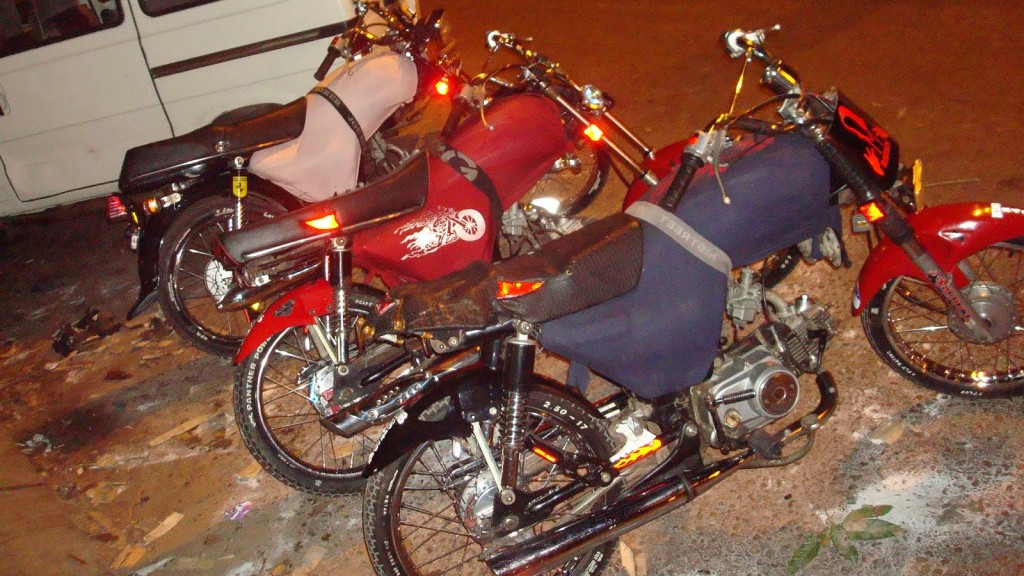 There is a massive difference between sounding loud and sounding good. Unfortunately, the sounds our supposedly sporty local bikes make have devilish characteristics. It causes normal people to have nightmares when they are asleep and it makes the auto-enthusiast lose faith in motoring and humanity eventually.