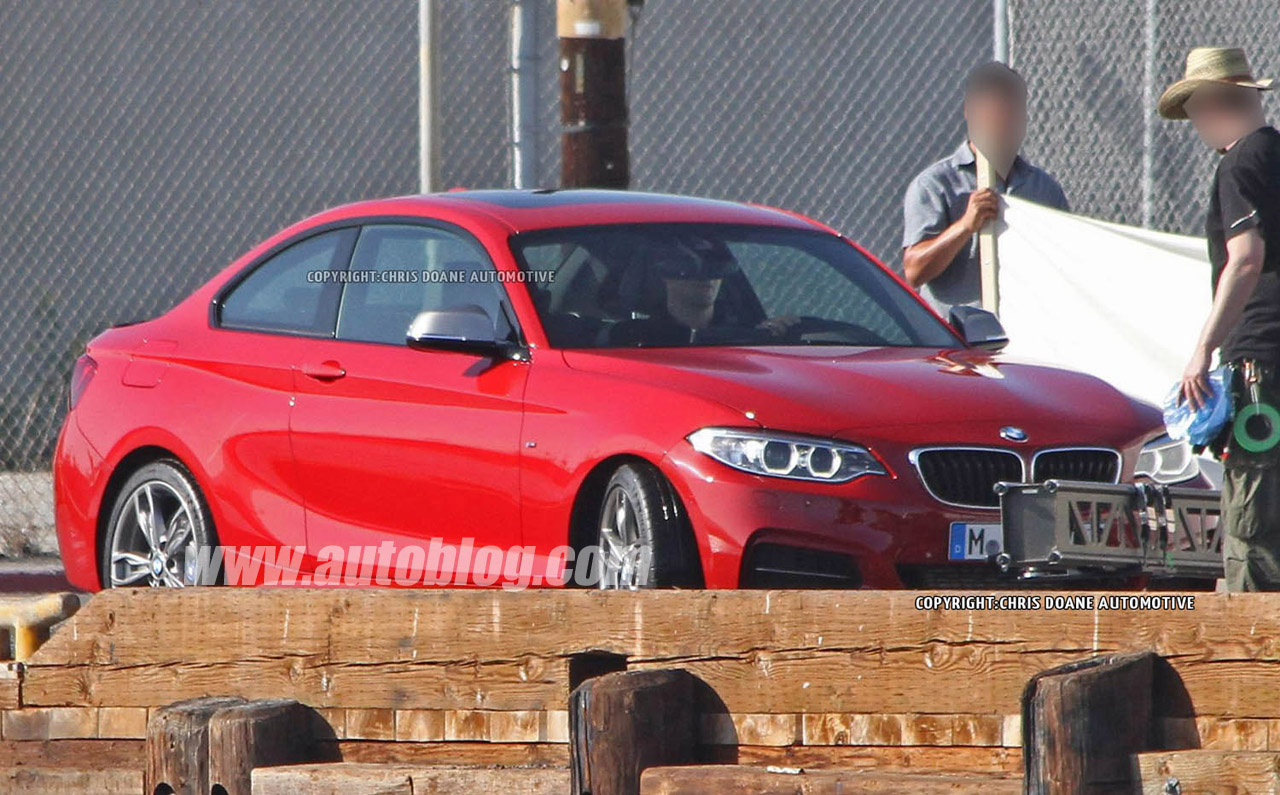 Keeping secrets in today’s world is no easy job, especially when you’re doing something so publicly, and in which the whole world is interested about. That’s right. BMW have had a rethink of their nomenclature and after a bit of German brainstorming, they decided that 1-Series name plate would only be limited to GT car and hatchbacks. For the rest of the small sedans and stuff, they’ll introduce a new range of 2-Series cars.

I am sure this doesn’t make much sense to you but to the Germans, it did an awful lot which has a backing of long studies and proposals.

Anyway, this is the 2-series and it looks quite good. Small wheel-base with the following variants are known to be coming in for U.S.; M235i and 228i variants, though rumors suggest that we won’t get a non-M 235i model. The M235i is expected to be powered by the N55 turbocharged inline-six that we currently enjoy in the 335i sedan, producing something like 320 horsepower. The 228i, unsurprisingly, should use the 2.0-liter turbo-four from the 328i, making around 240 hp. Both engines will almost certainly employ eight-speed automatic transmissions and six-speed manuals. 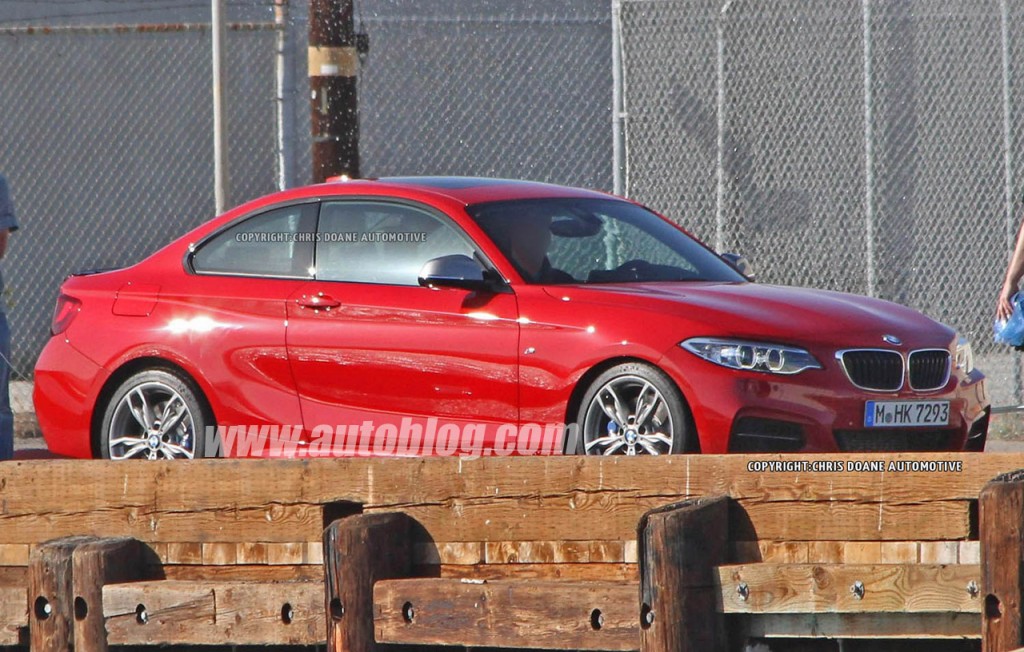 The 3-Series in Pakistan is priced at 5 million rupees which is more then 2-3 million rupees less then a stupid Camry and Accord who are in a identity crisis nonetheless, if 2-Series ever comes here, it will be cheaper and the 1-series even more. 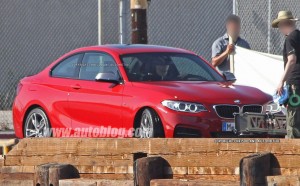 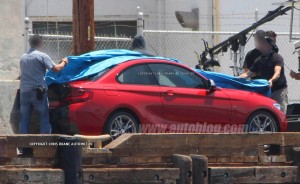 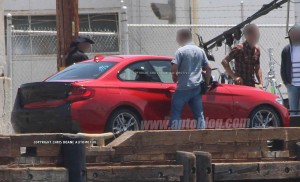