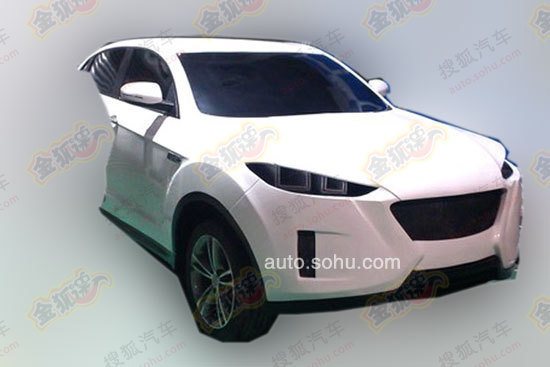 Lamborghini first revealed the SUV concept named the’ Urus’, it was unveiled to measure what attention and love it can garner from the world and even though it is a Audi Q7 underneath, nonetheless, people liked what Lamborghini’s styling department did to an ordinary Audi Q7 and demanded it. Lamborghini complied to those calls and has set 2017 as the year when Urus will see production.

But there were those who don’t want to wait that much longer, they want now, they wanted before so they did.

A Chinese company called ‘Sichuan Yema’ and which means ‘Mustang’ in english, is a automaker from China who bought the dying Austin Rovers Maestro platform and launched a few cars and have showed off quite a few concept vehicles, many of which never saw production.

Now they have copied foriegn concept vehicles in the past and now, they have copied the Lamborghini Urus SUV and Chinese auto-journos say that this car may not like other concept see production at all. 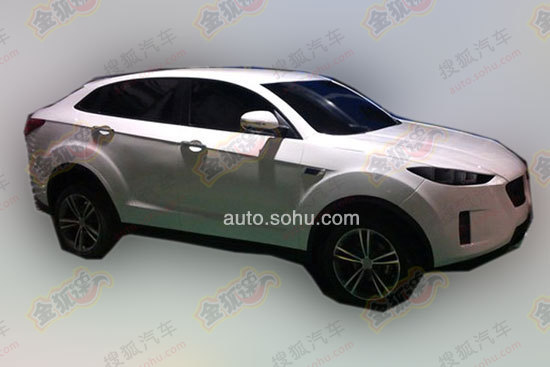 It will however not pack even 10 percent of the power the actual Urus will have. This knock-off has a 1.5T Mitsubishi engine packing 105kw and 200Nm of torque is not Lamborghinish.