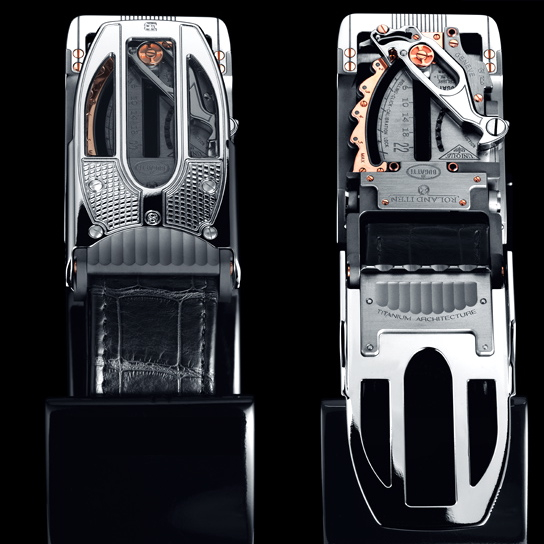 Can you believe that? Just because it sports the name of one of the greatest car ever built by man, the Bugatti Veyron, the belt buckle alone costs as much as base model Carrera 911.

Designed by Roland Iten, the belt uses technologies invented to be used in Swiss watch. The buckle alone has titanium and rose gold with an intricate design for precise adjustment because why not?! There are 100 individual components used to built it. Its not a belt that will be holding your pants on your waist rather a Carrera 911, literally.

How the auto policy effects the passenger car industry of Pakistan