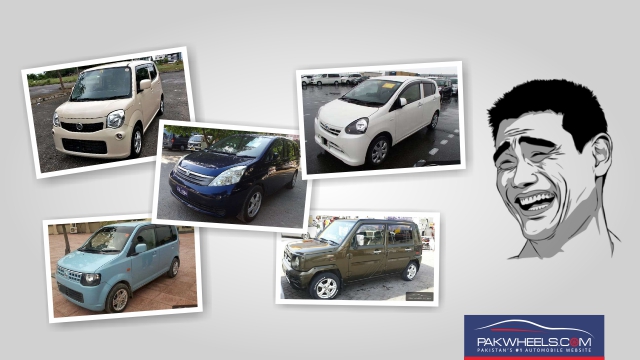 These Cars Have The Funniest Names In Pakistan

You don’t know the naming conventions for a country such as China, so you wouldn’t as well know what means what and so when the cars developed for a particular country are imported in to another, the names than are nothing but a joke to that population. Here are the five cars we found to have the funniest of names as per Pakistan. 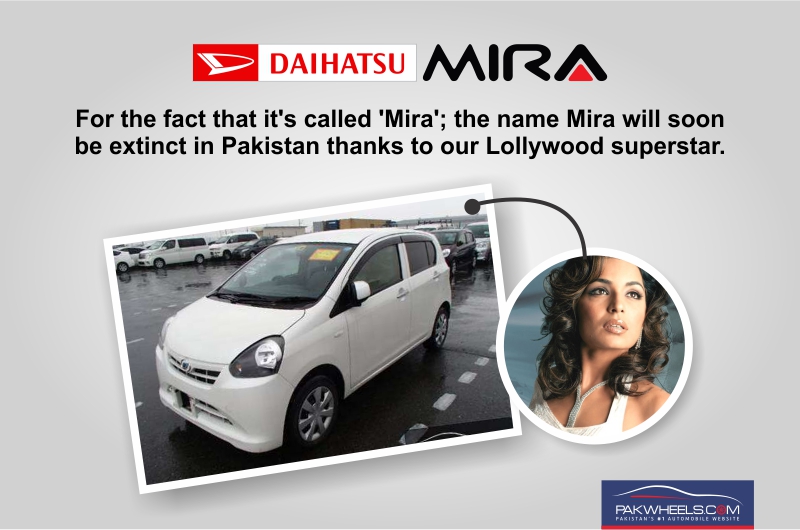 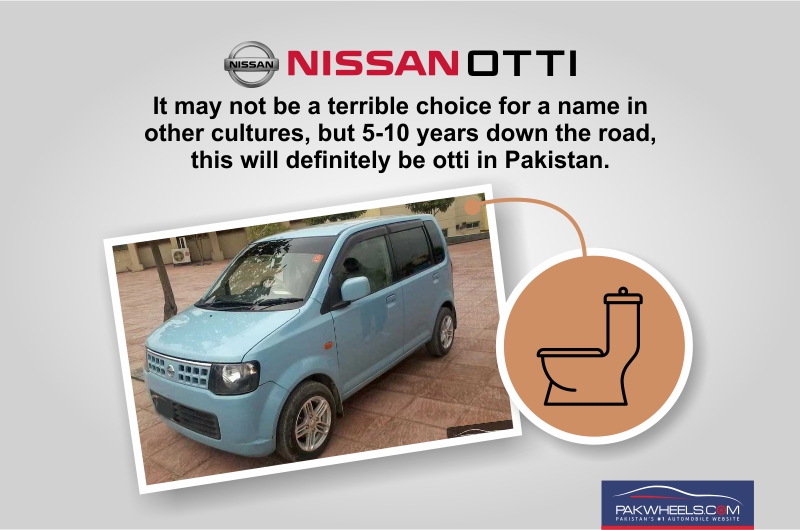 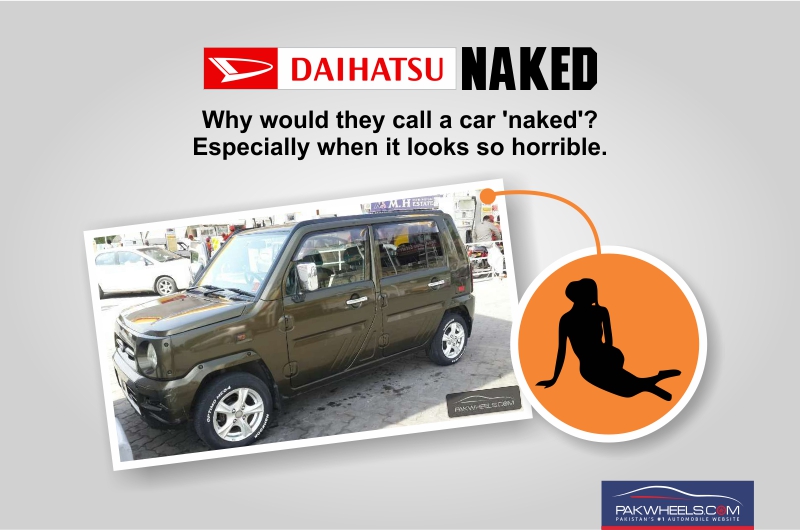 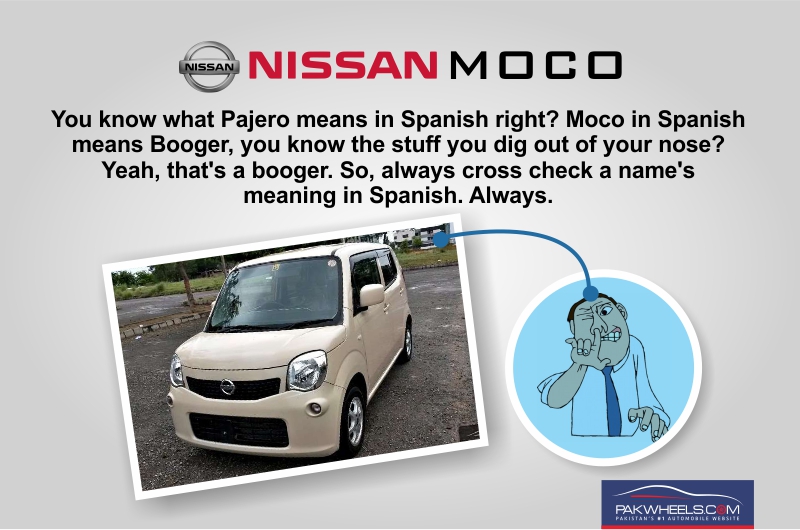 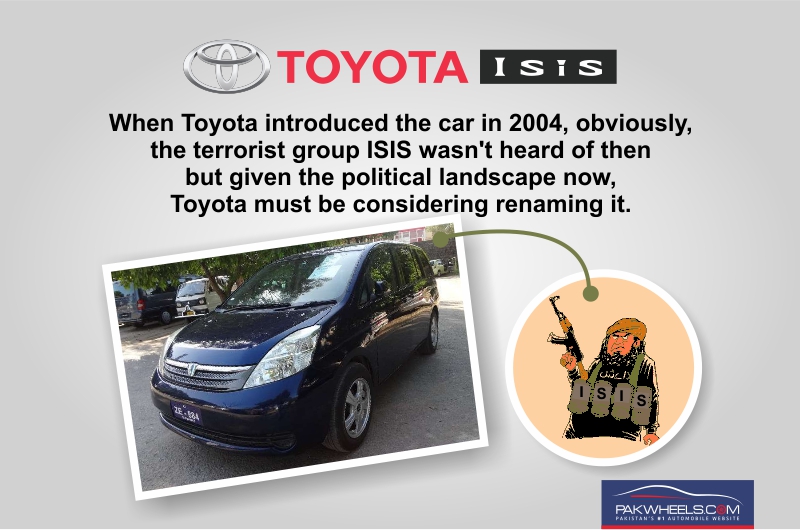