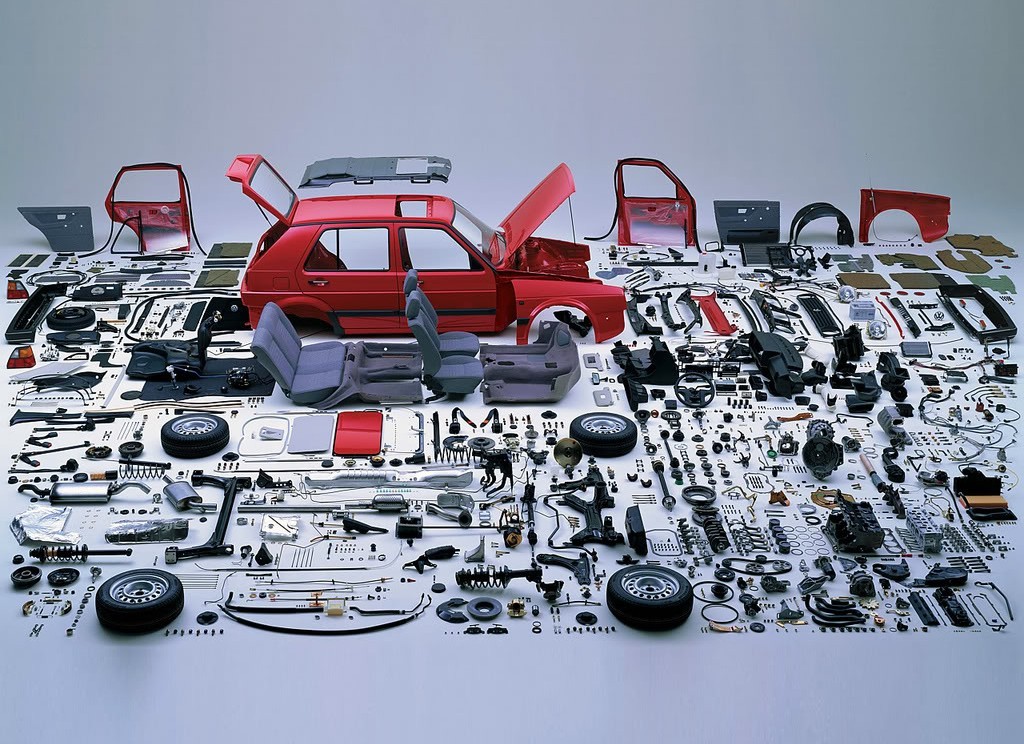 What are CBU, SKD and CKD vehicles – Let’s find out!

Very often in our blogs, we have used the terms CBU, CKD, SKD and SBU to indicate the assembly of a certain car. But not everyone is sure about what these terms actually mean. Before we start, it’s important to know that these terms are used to describe the import process of the car or a bike to the nation before its sold to the end consumer. While we are aware of the fact that countries like Pakistan and India have very high taxation system on import cars, manufacturers pick the best option between CKD, CBU and SKD units.

As the word “Complete” suggests, a CBU is a completely assembled vehicle which is ready to be used. It doesn’t need any kind of addition to its components to perform its working and has already been tested before making its way out of the factory. Since taxation system in Pakistan works according to the engine size of a vehicle, so companies import the cars with smaller engines to reduce the overall price of the car. Audi Pakistan is the prime example here, and none of their cars has ever been assembled here in Pakistan. They also come with a down-sized engine so that the tax is lower too. The new Honda CR-V 2018 is also a CBU. All Benelli bikes sold in Pakistan and the upcoming Vespa Primavera scooter is also CBU to name a few. 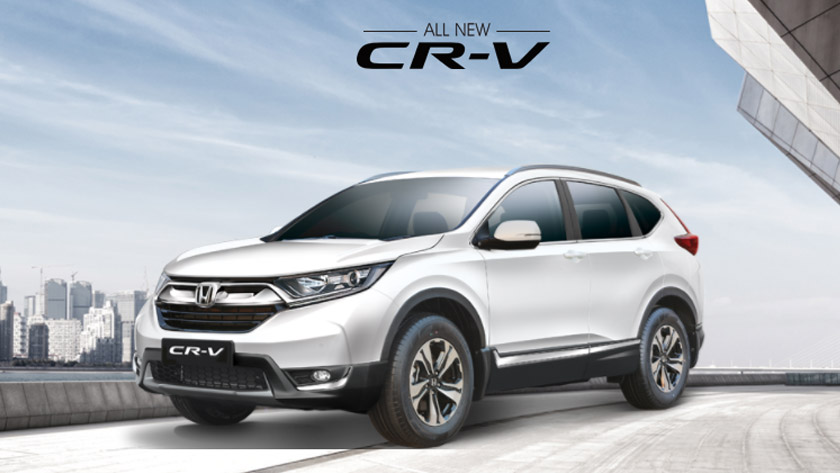 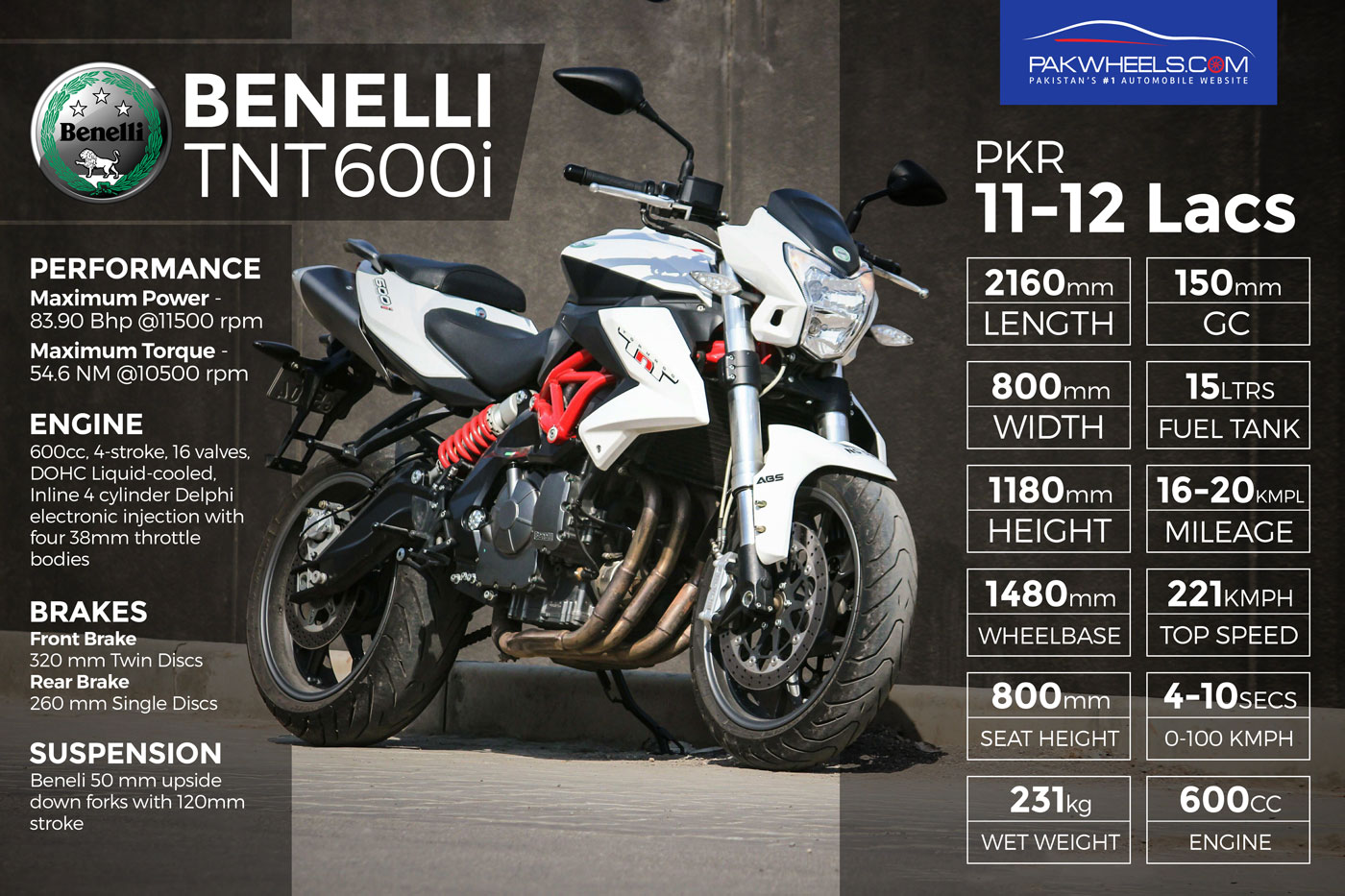 A CBU also doesn’t mean it has been built completely in the origin of where its parts have been made. For example, the parts of Mercedes Benz S-Class were imported and then assembled there and then imported to Pakistan.

Semi knocked down unit or sometimes also know as semi built units (CBU) are partially assembled in some other country and then imported to the country where they will be sold after assembling them fully. Vehicles like Toyota Hiace and Hilux are the exmple of SBUs. IMC imports these vehicles partially built along with its parts and assembles there here in Pakistan. The heavy buses and trucks also fall into the same category. 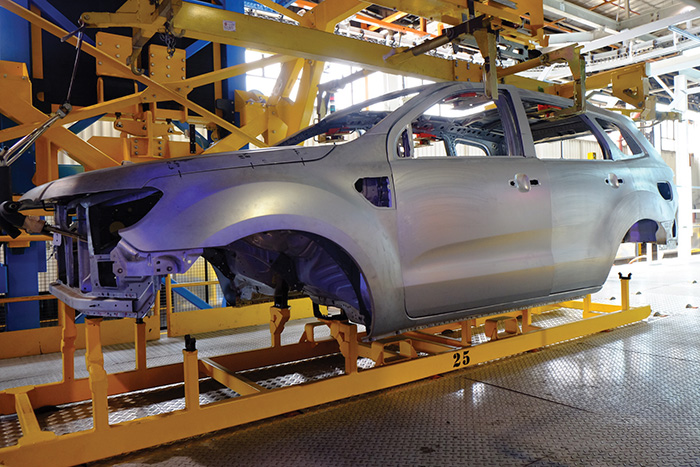 A knocked down unit is the one which has been locally assembled in the country. However, the parts, engine, electronics and other major components were imported from the origin country. This means the company has to put the parts together first and then sell it to the end consumer. The benefit of doing this is low taxes on the cars. This way foreign manufacturers are encouraged to built plants and produce the cars locally.

The best example of CKD would be all the cheap Chinese knock-off sports bikes that are being imported in Pakistan. The bikes are imported as a kit from China and they are assembled here in Pakistan by local distributors. 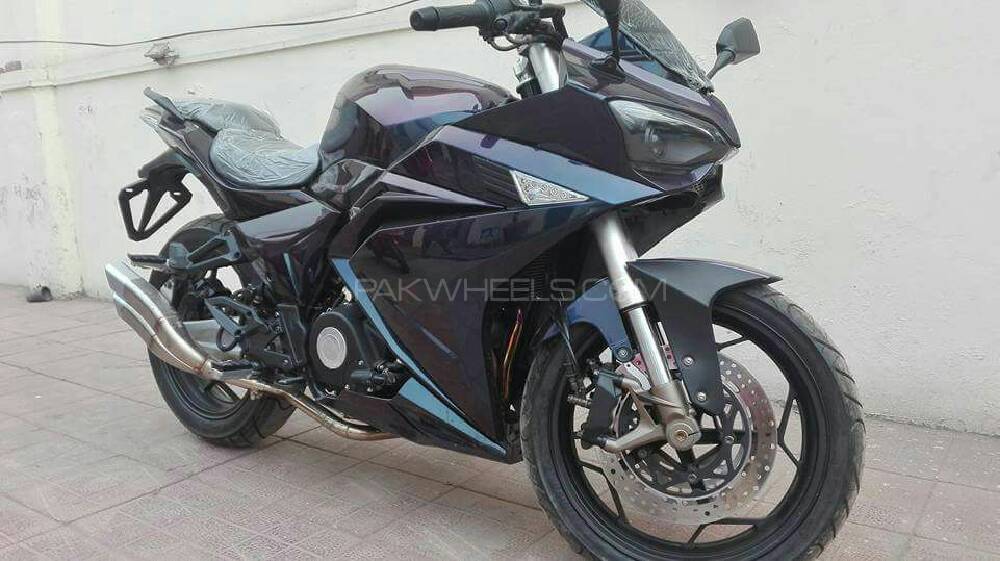 We hope this clears out your confusion regarding the terms CBU, CKD and SKD/SBU. If you know something more on these terms, or a specific vehicle that falls under these categories, please let us know in the comment section.

Teaser: Lexus UX will be the smallest Lexus SUV