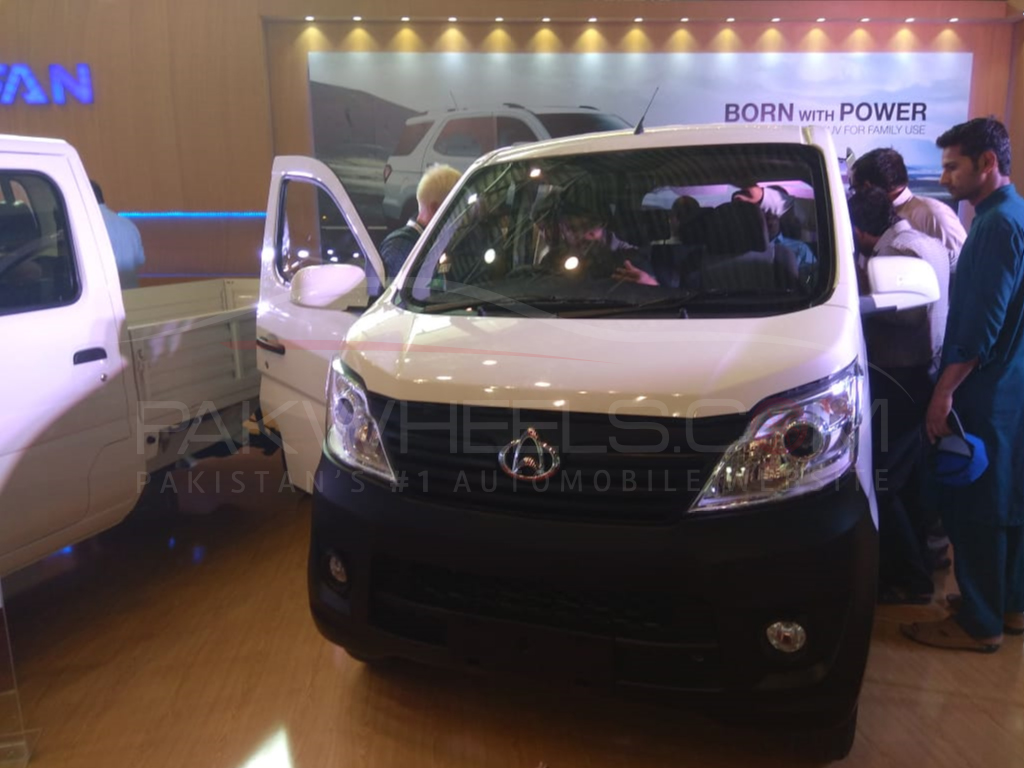 As reported earlier by PakWheels.com, Master Motors in collaboration with a Chinese company – Changan Automobiles, is launching 3 Changan vehicles on Saturday, 15th September 2018.

As per the official of Changan Motors, it is a soft launch, and the company will be delivering the cars to their dealerships in different cities.

The three vehicles include two pickups; M8 and M9, and an MPV – Karvaan.

Here are the pictures of the upcoming three vehicles, taken at the International Engineering & Machinery Asia Expo 2018. 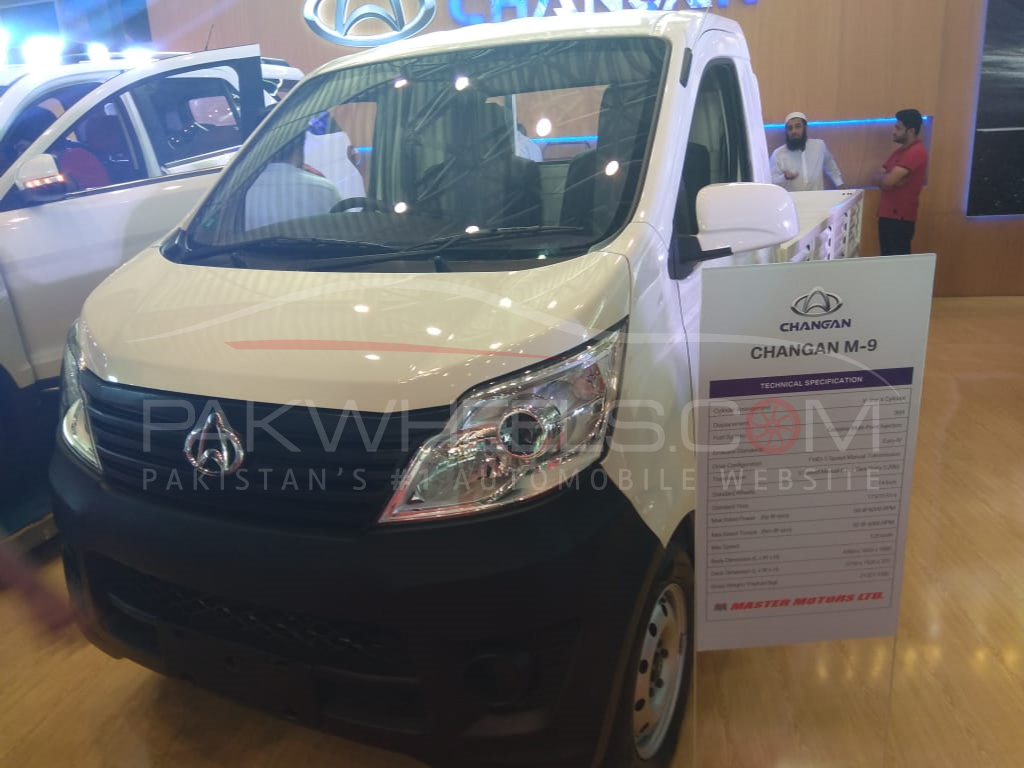 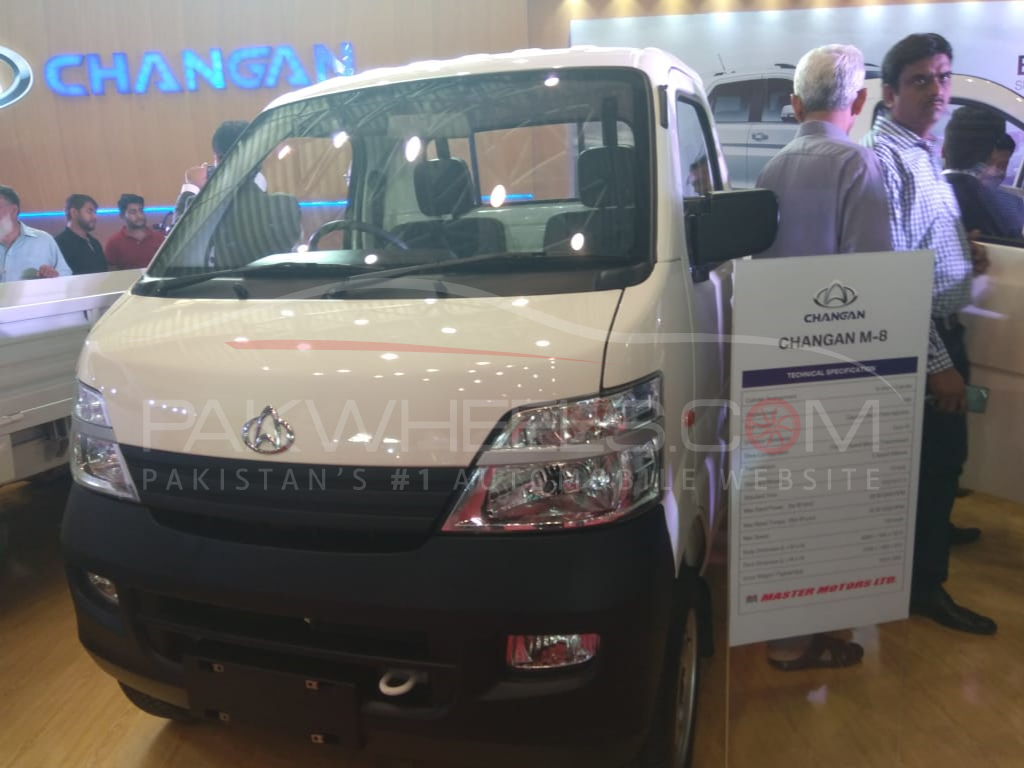 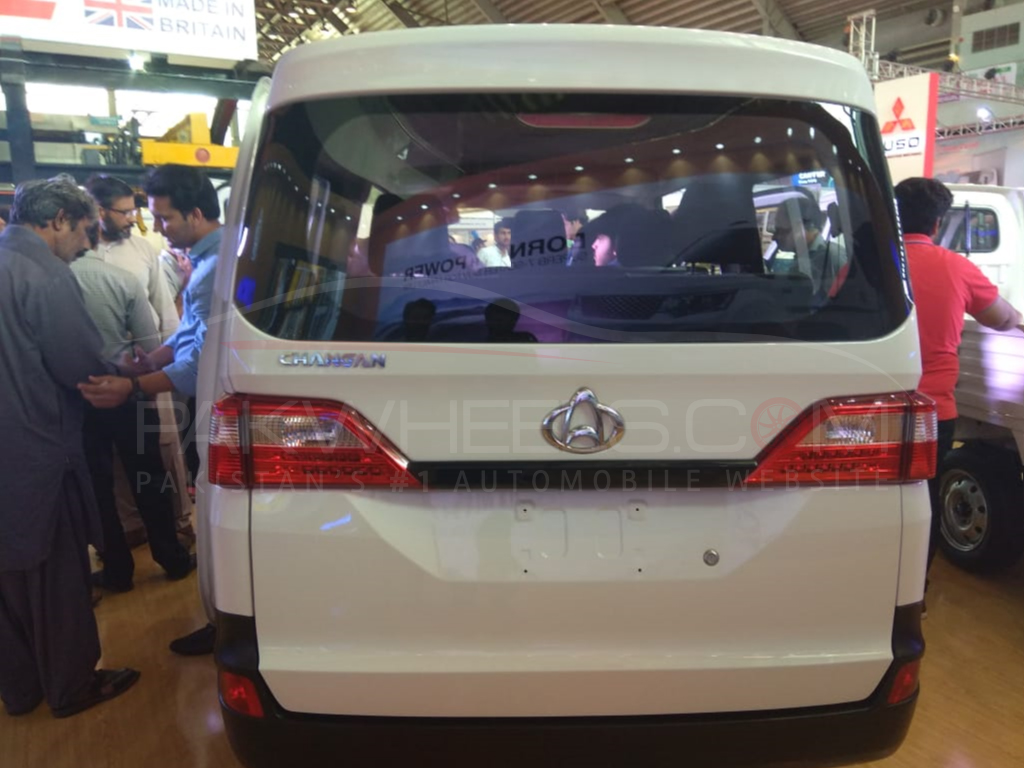 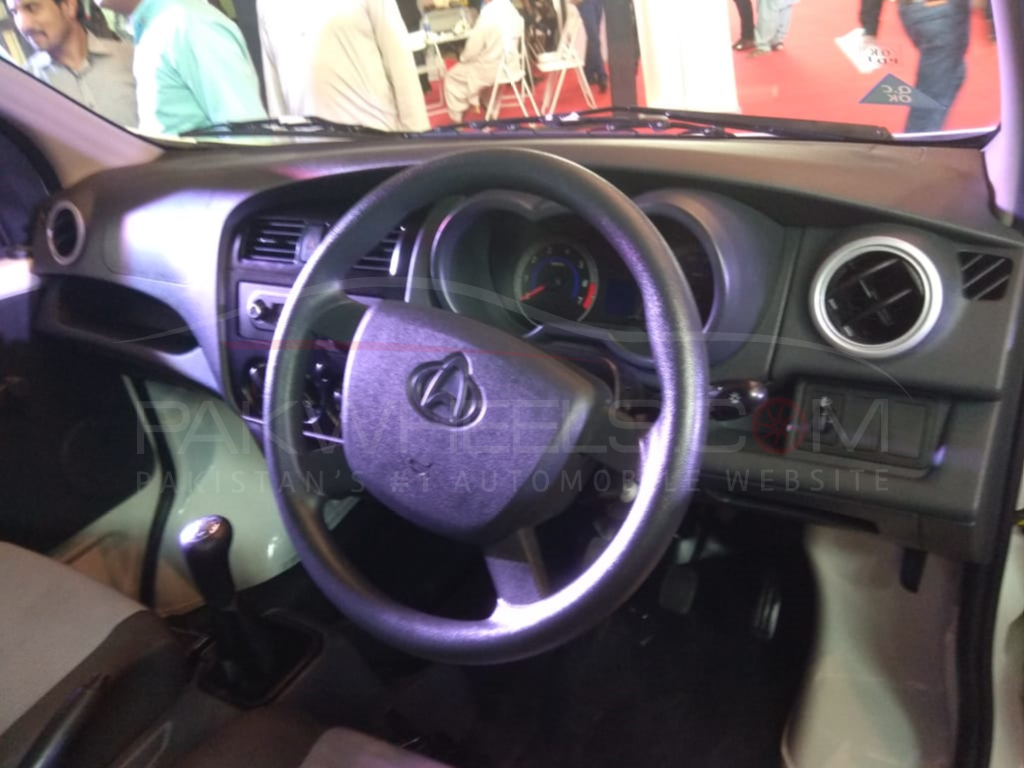 Read More: Here are cars that have been launched in the first six months of 2018 in Pakistan

Moreover, the company also plans to launch an SUV CX70-T by the next year.

For actual prices and other details, stay tuned to our blog.