High-beam is a proper problem in Pakistan which cause nuisance to a lot of drivers. So far, according to my observation, there are two type of such offenders; one is Corolla drivers, I mean the probability is above 90% that the car coming with high-beam on will be a Corolla and second, is those who have HIDs and halogens fitted in their vehicles which disperse the light all over and around the road except the road in front of you but HEY! it looks great isn’t it?!

Well I don’t what punishment is written for such high-beam offenders who blind all the motorists in Pakistan, but the Chinese authorities have announced punishments which I can get behind.

On the Chinese equivalent of Twitter, Weibo, the Shenzen Police notes that the traffic police will punish motorists who use their high-beams by making them stare right into the Police car’s high-beam other than the fine of $ 49.

So while everyone is quite cross at such high-beam drivers who have zero consideration for other drivers, many are praising this new punishment as “eye for an eye”, meanwhile, others are saying that it would have a negative effect on the health of the offenders.

Although it is a bit heavy handed, but given how Pakistani high-beam drivers do not even react to switch the high-beams off after various signals, and in-fact, tail-gate you, this is the perfect punishment. 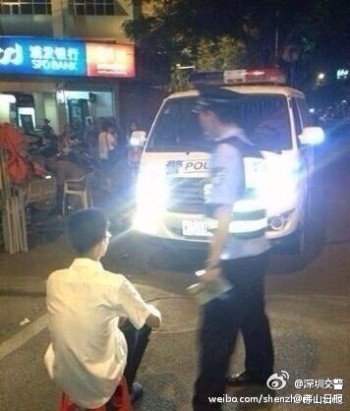 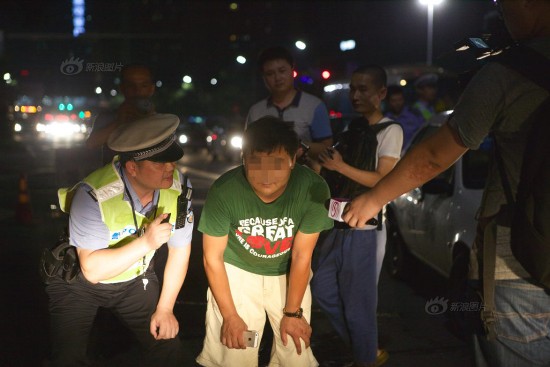 NUST’s Formula Student team stuns the competition with its performance