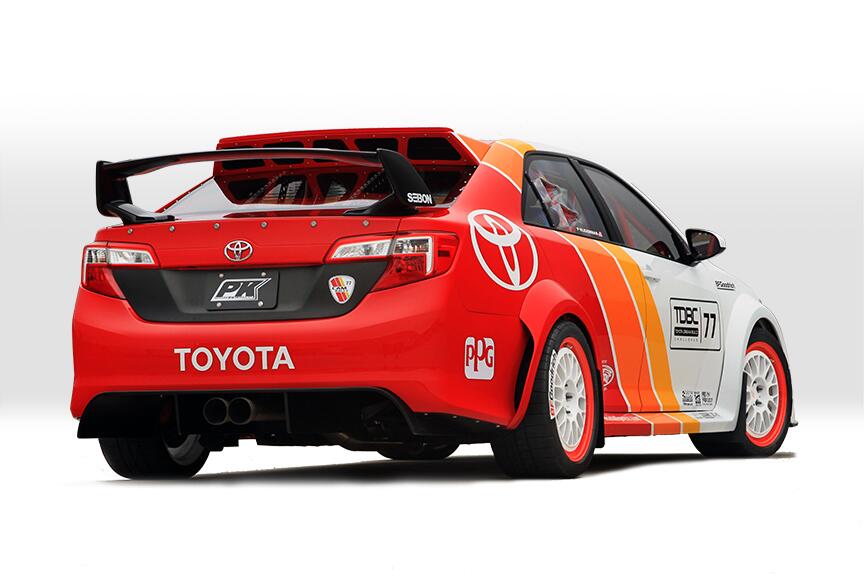 A United States’ NASCAR driver, Parker Kligerman has tweeted what seems to the be the coolest Toyota Camry every made. And its not called Camry. Its called ‘CamRally’, because as it looks, it is a Camry built to go off and on the road in the most ferocious form of motor racing, rally!

No details except that he says that all of us should tune into his Youtube channel soon to see this beast of a car in action pretty soon.

Here are the pictures.

This #CamRally is Bad A$$. Stay Tuned over the next couple days for video tours on my YouTube Channel #CamRally pic.twitter.com/XoYSumTnxV 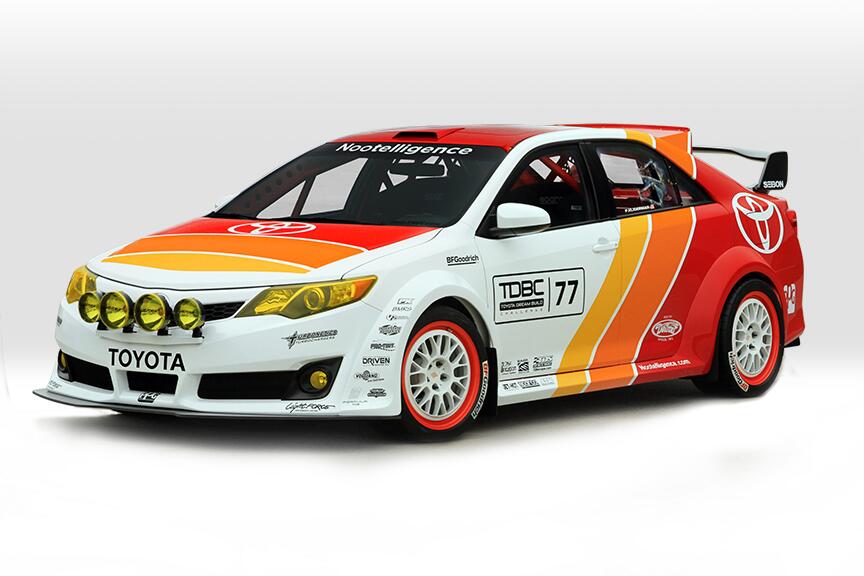 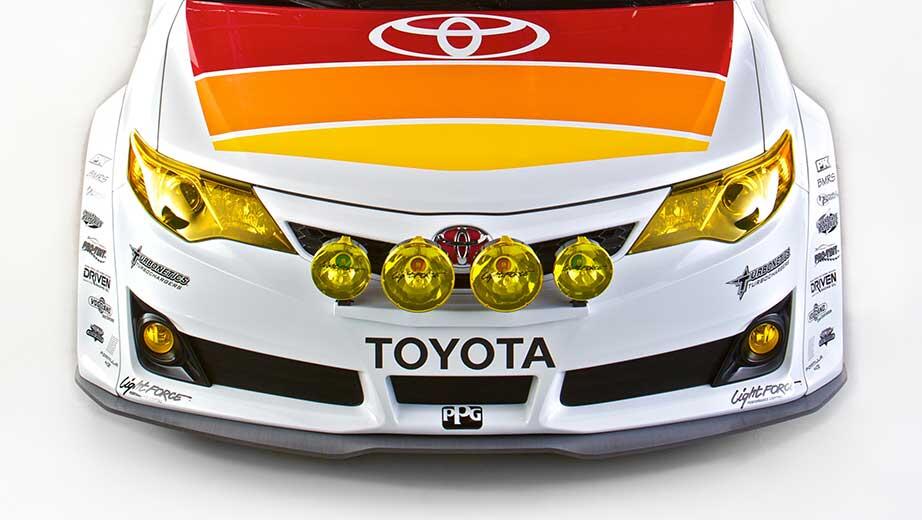