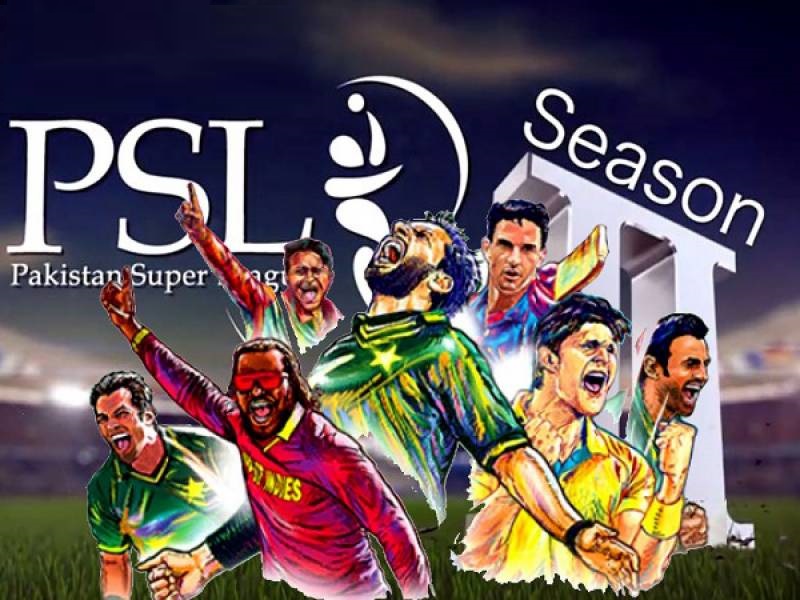 City Traffic Police Lahore (CTPL) has issued an advisory plan for the final of Pakistan Super League (PSL) which is due to be held on Sunday 5th March 2017. According to the plan, specific parking areas for the spectators and routes for transportation have been clearly explained.

Shah Jamal and Zahoor Elahi Road from Canal Road would remain open for traffic whereas Cantt route will be taken from Kahna and Kot Lakhpat.

Those travelling to Mughalpura Lahore will use Walton Road route while the flow of traffic will be normal at Firdous Market, Hussain Chowk, M.M Alam Road and Main Boulevard. 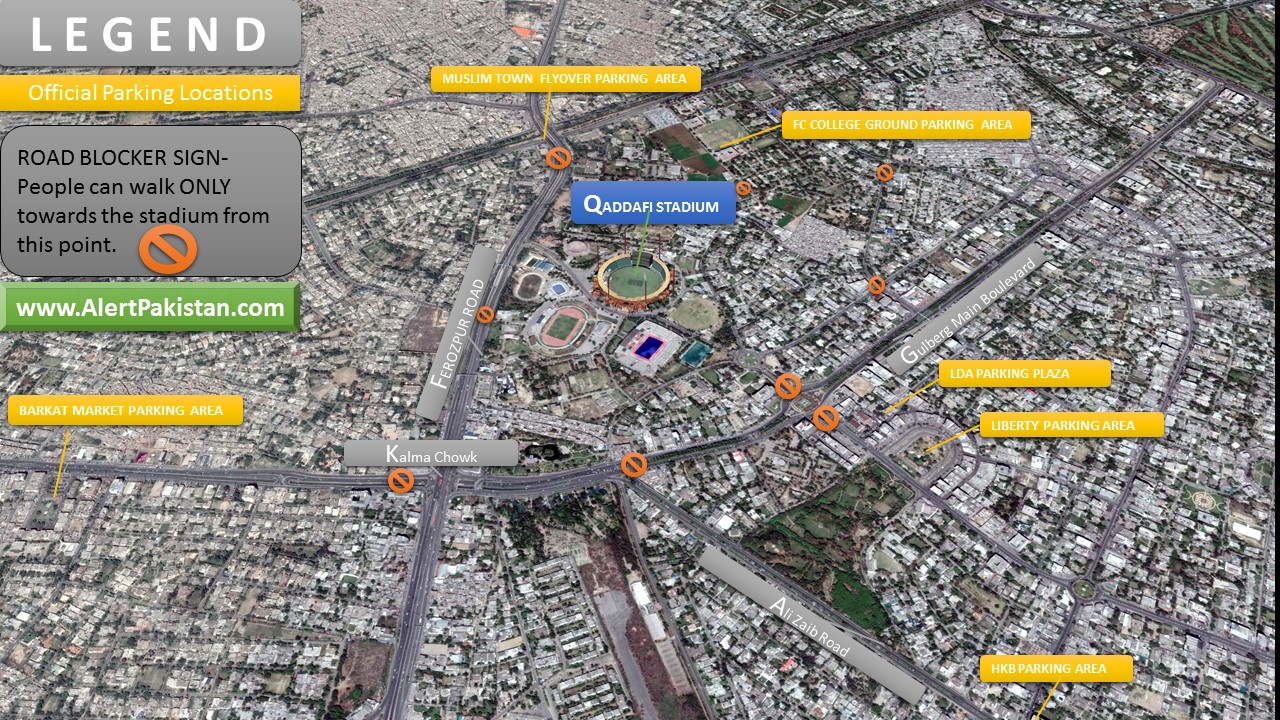 You can view the official video of City Traffic Police Lahore regarding the route plan for PSL Final in Lahore: