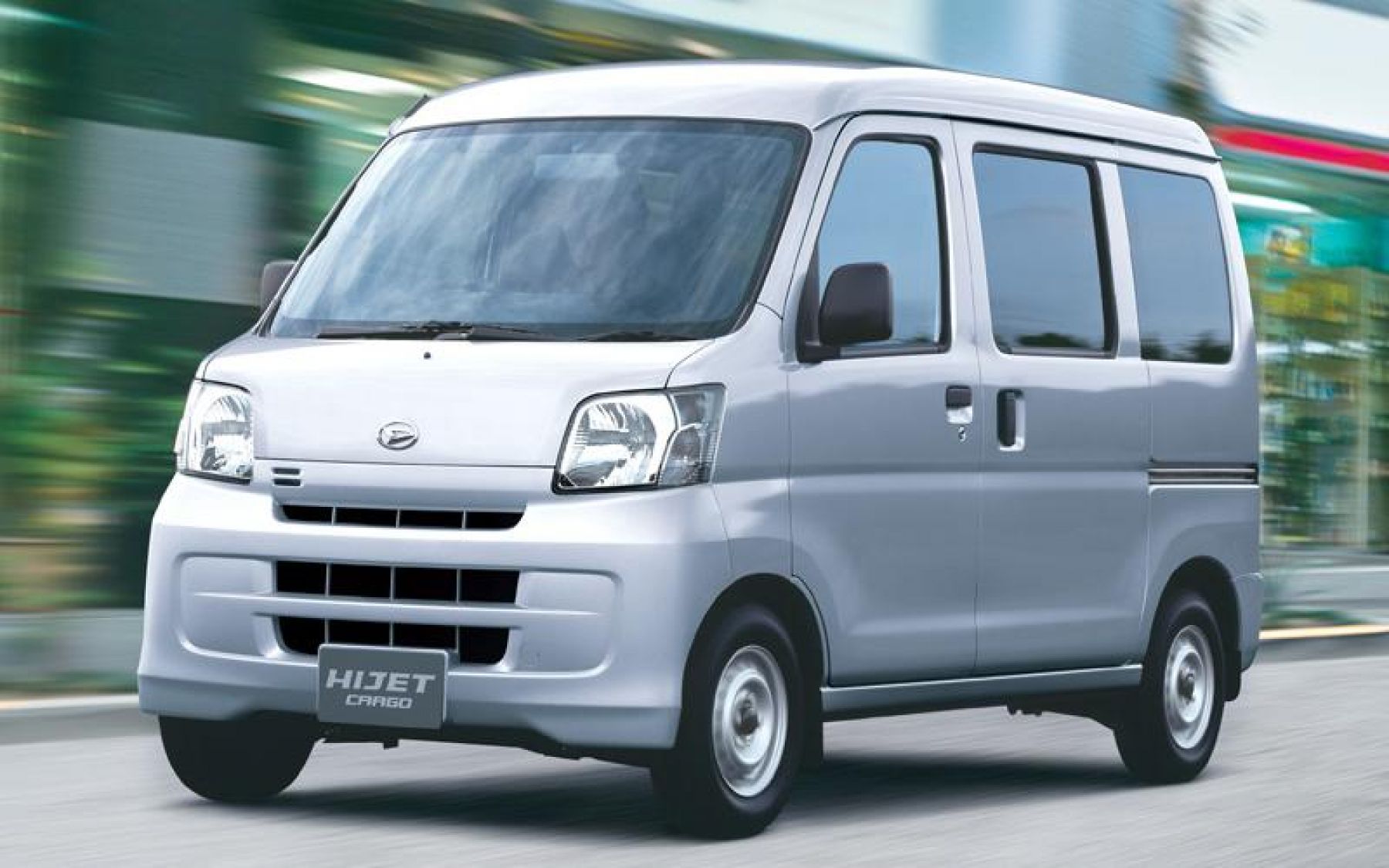 If you have reached the breathtaking and unforgettable phase in life of buying a new car with your hard earned cash, the market is ready and waiting with a host of vehicles to suit any type of need and want. After all there are a few giddy pleasures and experiences in life other than buying a new car. Thus purchasing a set of wheels etches into the depths of remembrance.

Leading the way, there are the arch rivals being the Honda Civic and the Toyota Corolla. One may beat the other in terms of styling and sporting intent but the latter fights back with badge snobbery, reliability and strong value. Same can be said for the Honda City, the Toyota Belta as well as the Suzuki Liana among others.

Heading to the upper echelons of the market, we find the Toyota Camry battling it out with the Honda Accord but if the sole requirement is a big 4×4 that’s assembled locally, Toyota completely licks the competition. The Land Cruiser is the best off-roader in the world, awarded by international magazines and automobile journalists whereas the prospect of just owning a black Vigo with all the added kit makes a person want to trade-in his lungs and kidneys.

Moving to the more realistic arena, Suzuki leads the way with the evergreen Mehran and Cultus. The two cars that fit just so damn right in the context that they don’t even bother to change the shape. A new model simply translates to optional fog lights in the bumpers and an extra knob here and there.

Then there are the expensive hatchbacks namely the Toyota Vitz and the Suzuki Swift. I personally like the Swift because it has an international rally pedigree and a much richer history than its rival along with some international awards by highly reputed magazines. To some, the mere working and badge of the car may matter and its background may seem as useless as a shoelace, but to a purist, passion is everything.

DO NOT however spend your dear money on a car that forced me to write this all along. Because after the influx of imported cars, all types of lunatic crap which Japanese have imagined for their own market will not fit here.

It might be a good idea to overlook the manufacturer and just focus on the model name which is a complete story in itself and a rather funny one. Ok….here goes; the name of the poor car is “Hijet Cargo”. The name suggests that the car being spacious is good enough for luggage and stuff and of course it is. But demanding a car to just carry luggage is same as buying a laptop just because it had the biggest HDD. Well, the last metaphor seemed a bit nonsense but it works for me just like “Cargo” works for some people. 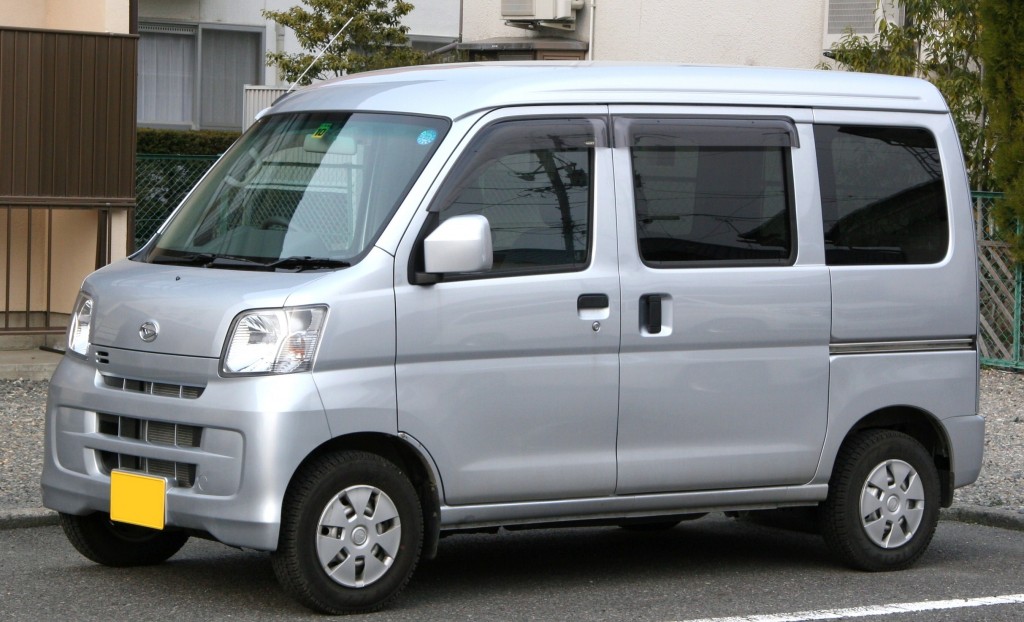 I saw one the other day and a family of six were sitting in it. It looked like a fridge on wheels and to be honest, if you are the sort of person refers to their children sometimes as “Cargo” since the car was named after the content it would carry, than step forward and claim your prize for being a terrifyingly un-cool. The “Cargo” it seems then is just a waste of metal and rubber that gives no street cred what so ever. It is just un-cool.

But as it turns out, this white refrigerator on wheels is just one of Daihatsu’s many Cargo vehicles. The most stupid of them is the ‘Midget Cargo’, just look at it. There you have it, a not so un-considerable advice. Surf the market, research well and take your time before making the big decision. Invite me when the deed is done and I’ll give you a hug and make some merry statements. Just make sure it’s not the “Cargo” because things that serve as a better alternative include something with a cart and a horse attached at the front. 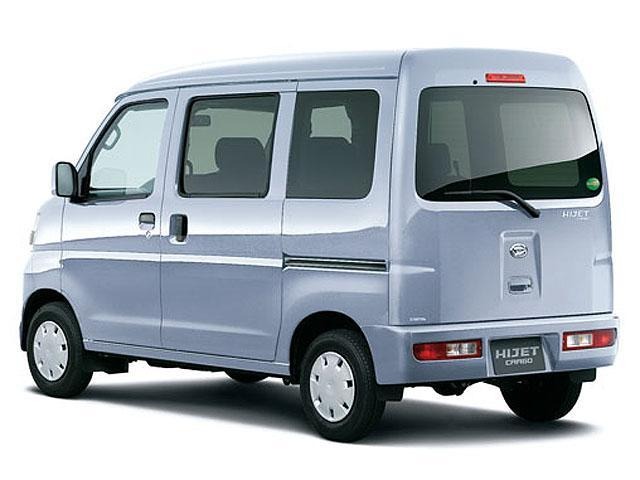 Shares of automakers enjoy investors’ interest, but no reduction in car prices in sight