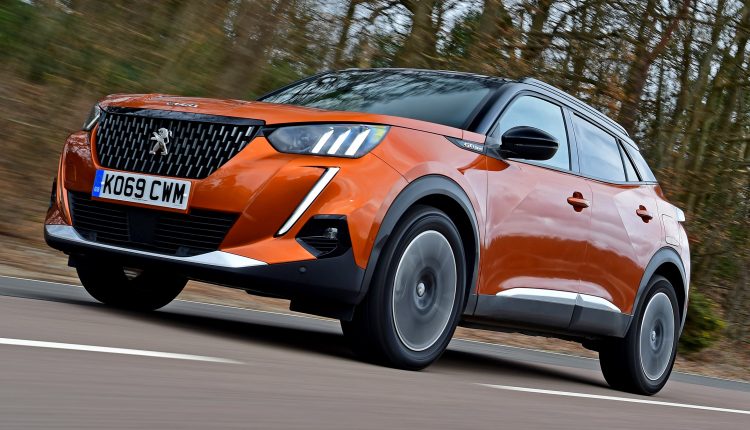 As per the company:

As mentioned earlier, these are major differences between Peugeot Active and Peugeot Allure, we will bring detailed differences for you very soon. We hope that Peugeot 2008 will become a people favorite in the local market because Lucky Motors has successfully launched cars like Kia Sportage and Kia Picanto earlier. 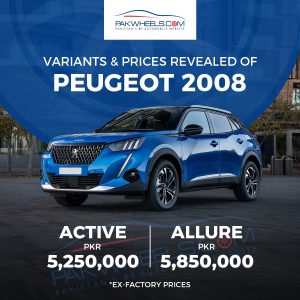