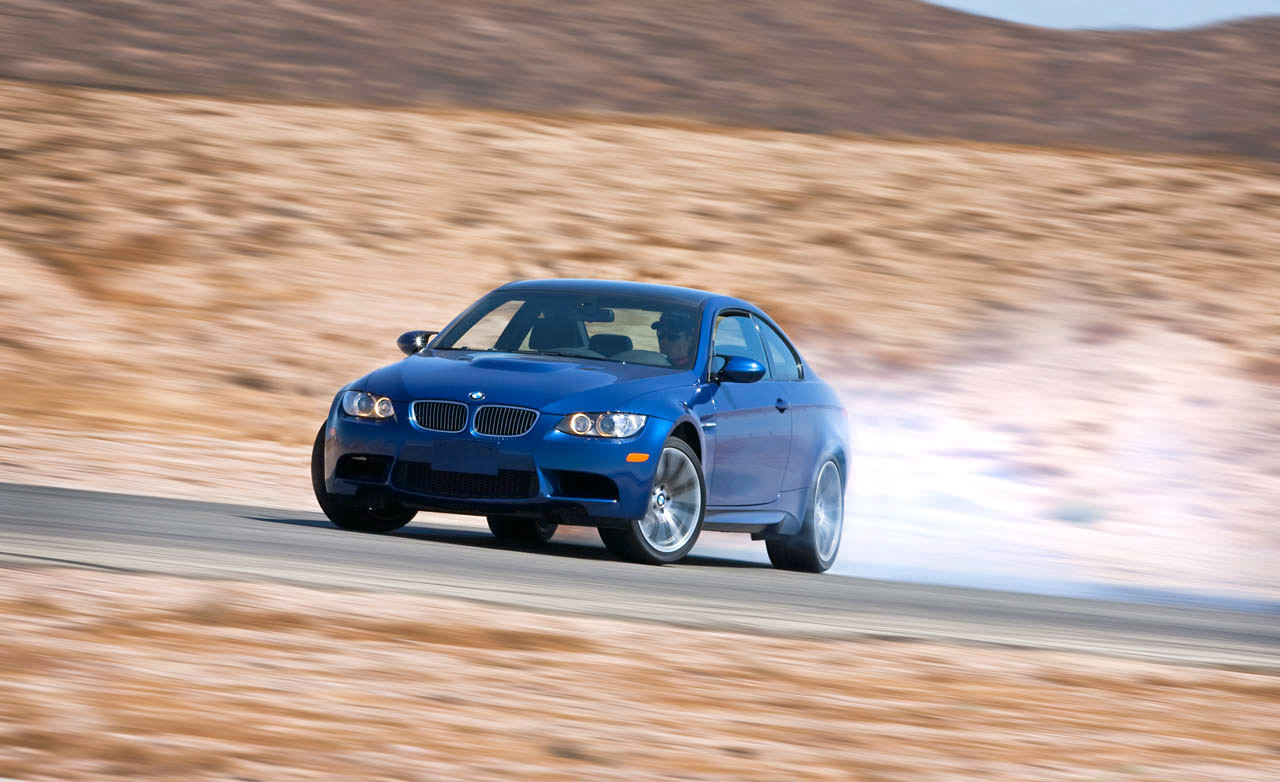 I was born in Pakistan but have lived most my life in London. Although madly in love with cars from before I could walk, I went to university and studied Computer Science. To this day I often wonder what processed me to do this but it just goes to show how universally the outcome of anything that starts with ‘I thought it would be fun’ invariably ends badly. Working hard on a career while reading every magazine remotely related to cars, I ended up as the CTO (that’s Chief Technical Officer for those of you who have a real life) and small shareholder in an IT company. We specialised in the revolutionary world of ‘data analysis’, amazing everyone with phrases like ‘data mining’, ‘return on investment’ and ‘information dashboards’.

I know what you are thinking, how boring, but believe me this word doesn’t come close to capturing the mind numbing monotony of this role, but I did it dutifully since we all know that software company shareholders become millionaires and then spend the rest of their lives racing cars around the world.

Unfortunately just when it seemed like the company was going to actually make some money, the investors decided to reward the original employees by making their positions untenable. The fact that this effectively meant the investors got our share options I’m sure had nothing to with their decision!!!!

You might think I would hate these inhuman, selfish, incompetent, stupid, low-down, rotten, ugly, bad breath, fascists… but you’d be wrong. Even when in 2009 these very banks went into meltdown and the UK government paid these very people billions as a reward for their greed and ineptitude, it affected me not.

Why not? Well let me explain. Along with a couple of colleges I’ve spent the last few years building a new software business that is concentrating on the new and revolutionary field of err… ‘advanced data analysis’.

Due to our previous bad experience it was decided that this time we would do without investors, which in turn meant we had to find a very cheap way to develop our new software products.

Cheap as in Ireland? Cheaper!

Cheap as in Eastern Europe? Cheaper!

Must be India? Close but nope, cheaper still!

Well this is a very well-guarded secret but Pakistan is probably the cheapest English speaking country for software development in the world. There are many reasons for this of course, not the least being that the country is at the brink of civil war and the currency undergoes monthly devaluations. The dollar now goes a long way in Pakistan. So this is why I find myself running a software development company in Pakistan, funding it out of my rapidly diminishing savings. All in the hope of becoming a millionaire so I can drive race cars for the rest of my life.

But this is where something very unexpected happened. Through a series of circumstances more complicated than the plot of an Indian art film (you know the type I’m talking about, when the complete cast sleep with each other and the hero commits suicide at the end), I am the proud part owner of probably that largest private automobile workshop in Pakistan. How did it all start, well I think it started with me saying something like ‘I thought it would be fun…’!!!

‘PUTTING THE FUN BACK IN DRIVING’

It has the ring of alcohol anonymous about it and like those social outcasts who will happily sell their internal organs for a bottle of ‘black’, I have plunged myself into financial ruin time and time again buying cars way beyond what I could afford. I did this because at the time I was totally convinced that my new shiny purchase would be the answer to all my dreams, that I would want no more of life.

However each time after the initial euphoria of buying was over, I was always left secretly a bit hollow. Of course the final payment notice from various banks probably had something to do with this and the fact that I often didn’t have enough money to fill my latest and greatest love with fuel also didn’t help! However I think the real problem was that the purchase hadn’t actually made me happy!! Why so? Let me confess in case you feel that I’ve only owned rubbish cars, that the list of cars that I have ‘temporarily’ owned spans a spectrum that includes Toyotas, Hondas, Fords, Mercedes, BMWs, Jaguars, Porsches and Ferraris.

So why wasn’t I ever happy? Well at the time I would put it down simply to the fact that I hadn’t been able to buy a car of higher spec or newer model. When I bought the Mercedes, I later wished I’d bought the AMG version. When I bought an M3 BMW I later wished I’d bought the M5, and so on. Yes this must be the case and so when I had barely paid off the bank loan, I’d take out another to purchase the car that would really make me happy, which in turn wouldn’t and so the cycle continued. 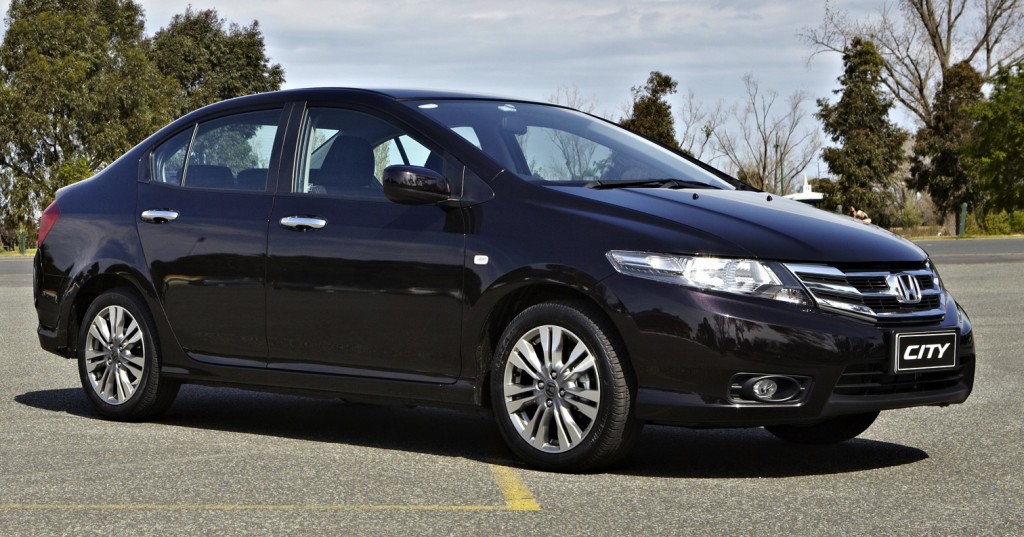 Well it did until I ended up in Pakistan and I was able to take a completely fresh look at the problem. I was given a Honda City 1.3 which is assembled locally. Not only does it look like a particularly ugly toad, it was made from the type of material even the Chinese stopped using years ago. Fitted with very thin local manufactured tyres by the name of General (short for generally rubbish) it is just as well that the performance of this vehicle could be compared with that of a particularly asthmatic tortoise. Handling has more in common with a clown car than anything not specifically designed to make you laugh, and yet despite it all, I had a lot of fun driving this car!!!

You see, driving in Pakistan is a lot like driving in remote parts of Italy, but with even less regard for the highway laws and other road users. Everyone is in a perpetual race with driving styles that would convince you that every journey is a matter of life and death, the fact that it often ends in life or death is completely coincidental. Why Pakistanis drive like this I’m not completely sure, but like gladiators, no quarter is asked and absolutely none is given. If one even tries to drive with the remotest consideration for other road users, absolutely no progress is made at all. The closest one comes to driving like this in the West is on some Wii Station 360 (or whatever they are called now), driving through some cyber city at break neck speed while avoiding all manner of digital obstacles. 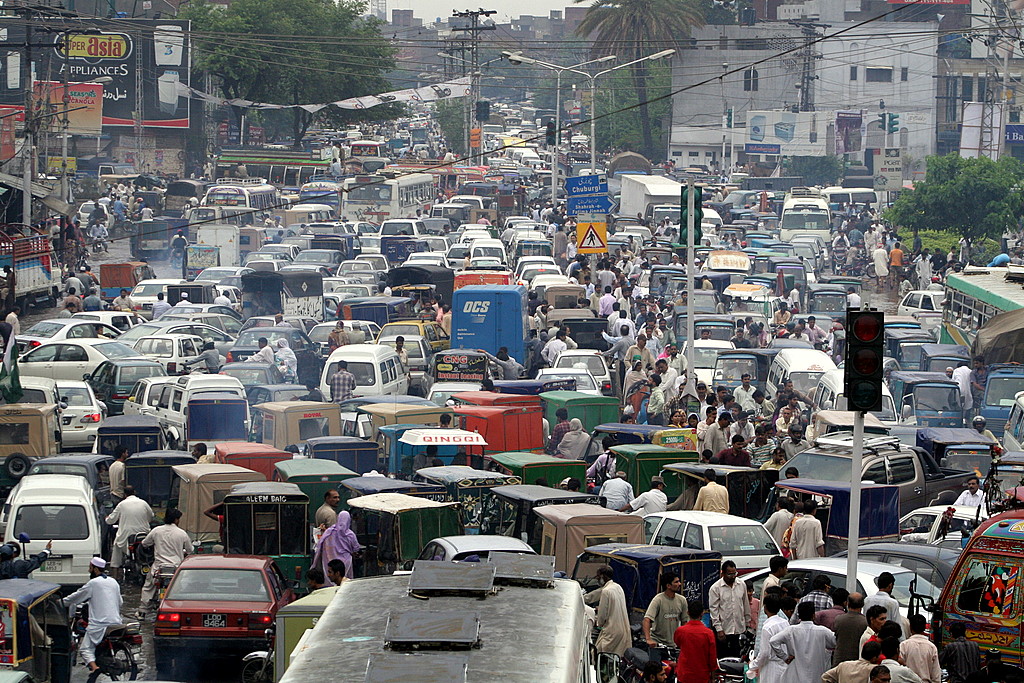 In Pakistan one is playing the game for real, each journey invariably results in a life threatening race with a complete stranger in an equally pathetic car, driving along roads where pot holes swallow trucks and every other road user’s sole purpose is to eliminate you from the game. This includes particularly dangerous buffaloes on some Talibanic suicide mission. Yet when I have won such an encounter and not had an accident (or a serious one at least), I’ve reached my destination with the biggest smile on my face. I’ve even found myself patting the little Honda on such occasions with real affection. I’ve never done that before!

So you see it’s not the car that makes driving fun, it’s the driving that makes the car fun. Having said that, I wander what it would be like to drive a Nissan GTR here, surely that would make me happy forever!!! What time do the banks close here again….