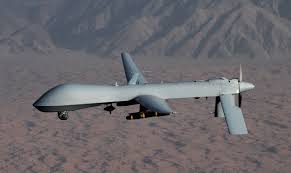 As US uses drones with lethal force against Yemen and Pakistan, criticism has been afloat about the accuracy of their targets but that is due to the people flying them, not the ones who built them. Nevertheless, the industry of drone manufacturing keeps on innovating and here’s just a few of the unmanned aircrafts that should tell you how far the technology has progressed because being against it is one thing, innovation in technology is another and being aware of the developments in technology is necessary.

Association for Unmanned Vehicle Systems International set up a three-day long trade fair in Washington, U.S. and put on display the world’s largest gathering of unmanned aircrafts or drones.

The fair had around 600 exhibitors which included everyone, from the world’s largest like Northrop Grumman and Lockheed Martin to startups like Bird Aerospace.

“In the giant hall below, passersby had their body heat invisibly scanned by infrared sensors, were invited to operate simulators to send drones screaming over the Hindu Kush, and watched toy-sized helicopters flutter and take pictures in front of home-sized windows,” The Los Angeles Times reports.

Here are few of the most interesting drones which look like they’ll do more damage to peace than trying to preserve it.

According to the company that built it, Bird Aerospace, this is the best way to get eyes into a hostile environment though that’s not what interests us in this drone but the way it is launched into the air.

It comes literally in a egg. Literally. It is than fired from a cannon and as it takes altitude, it breaks it self free from the egg and transform into a drone, with the wings expand. Basically in a Transformers sort of fashion. 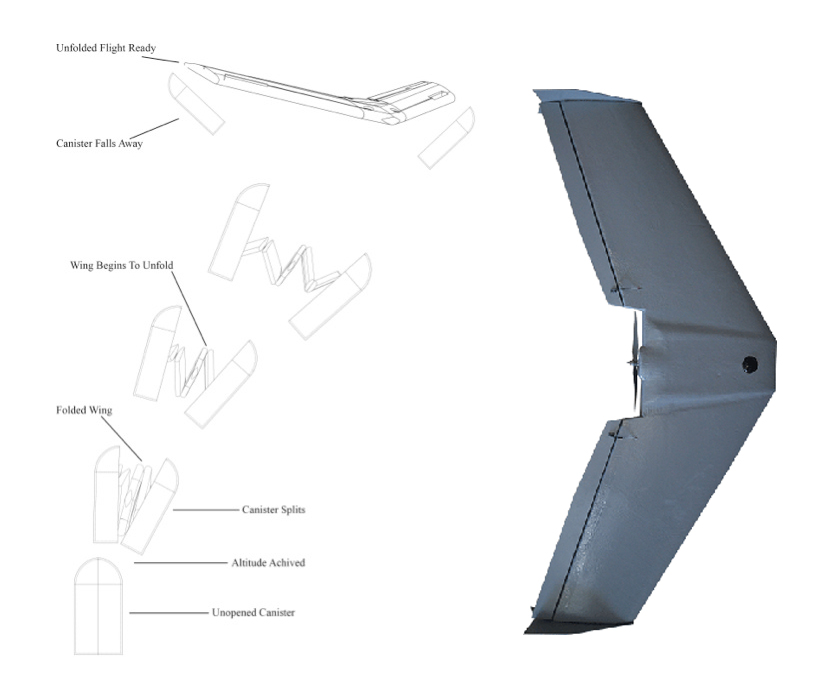 The Little Bird has been in production for almost ten years and has been one of the favorite helicopter of the U.S. Army Special Forces ‘Delta’. But this one is unique although it looks like a normal war helicopter with lots of weaponry, however it can be completely flown by just a remote control or programmed to fly on its own. 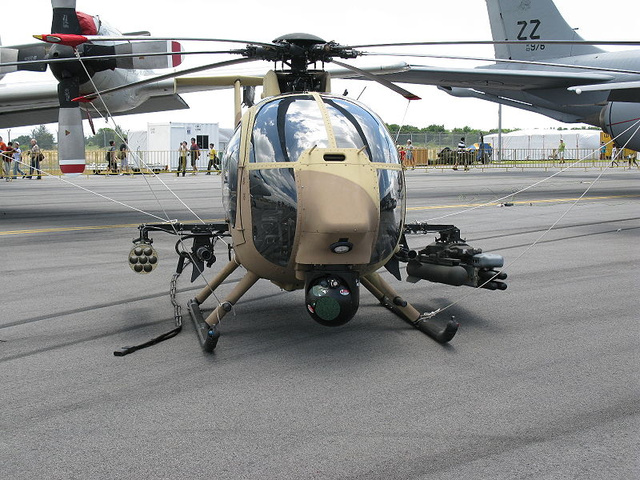 This drone is has been designed for vast range of mission and carries a lot of fuel for long endurance missions on an altitude of up to 16,000 feet while carrying a payload of up to 125 pounds. 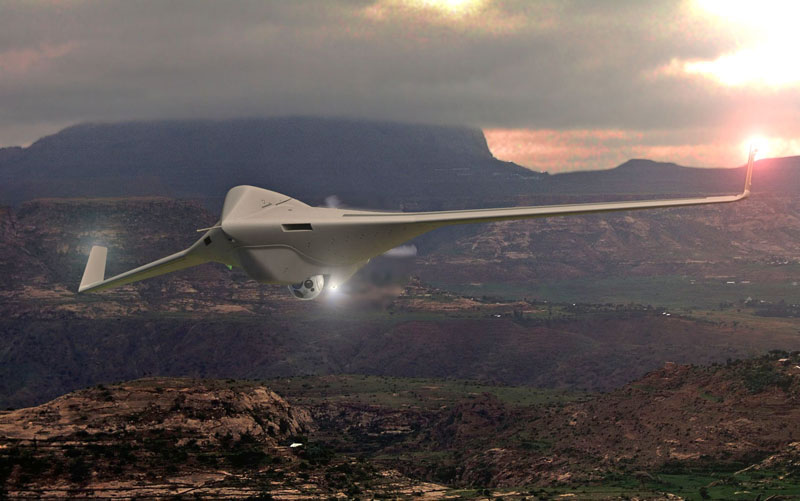 This particular drone is said to be U.S Army’s favorite Drone but now, it has a new improved engine which can keep the 25-foot-wide drone in the air for up to nine hours, and dual payload bays, with the ability to drop two bombs at a time. 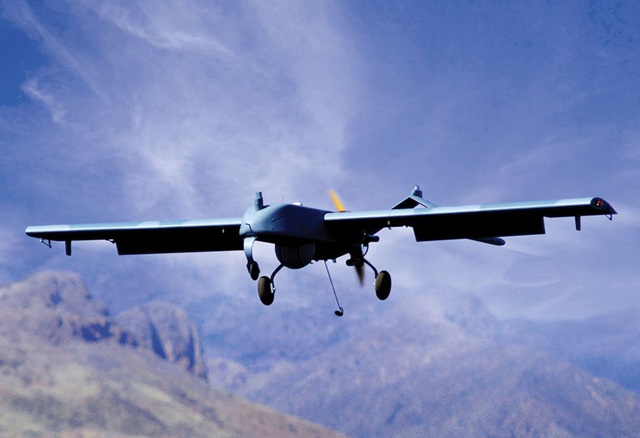 This drone is not a lethal war machine, it is robust and easy-to-fly drone is perfect for surveillance missions as it is completely silent in the air. 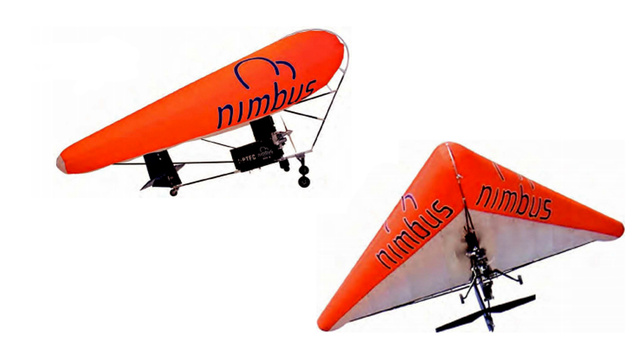 These were only a couple of drones from the Drone Expo that we could get some information about but while people in U.S. protest against drones as they will compromise their civil liberty, others in the world protest against drone strikes but armies all around the world including ours push their technological limits because the drones keep soldiers safe from hostile environments and/ or provide critical surveillance for ground forces which keeps them safe.