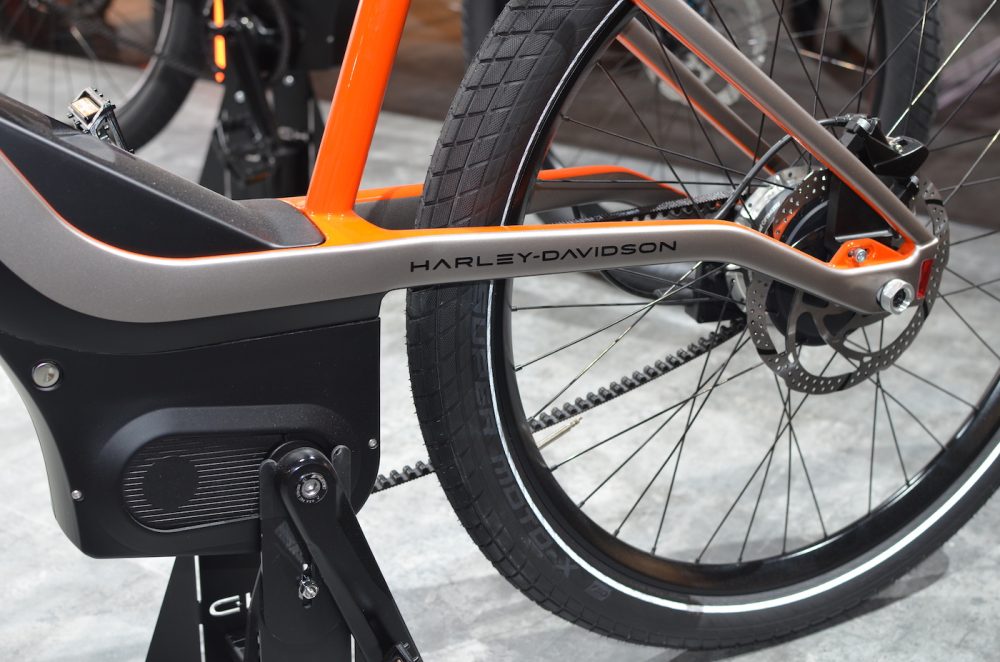 Climatic shift, environmental pollution, depletion of the conventional sources of energy and the ‘not so stable’ state of the global economy, are just a few of the most pertinent concerns that play a huge factor in the pursuit of electric vehicles. Although numerous car manufacturers have been quick to adapt to the modern paradigm that dictates the significance of electric vehicles, the motorbike companies are yet to catch up to the ongoing movement. Although, it’s not to say that there has not been a single manufacturer that fiddled with the idea since there have been a handful of brave companies such as Gocycle, Solex, Italjet, GI Flybike, etc. just to name a few, who offered their products to the masses.

Harley Davidson is perhaps one of the very few motorcycle manufacturers that are known to every single person on the planet due to their premium products and massive mainstream appeal. The manufacturer has always been big into the idea of launching electric bikes but was perhaps waiting for the right time to reveal their projects to the public. Finally, in November 2019, the EICMA Milan Motorcycle show saw the public debut of the long anticipate E-Harleys’. With that said, the bikes, being the Harley Davidsons’ were never going to be for everyone. The price range of these bikes puts them into the upper echelon of premium products. However, it must be noted that the price range is certainly justified since these bikes have the true characteristics of the high-end products. Following are some of the distinctive features of the Harley Davidson’s E-bike:

We all know that a bike’s motor is its heart and soul. With that said, in the case of the bikes in question, it is a mid-drive pedal-assist motor that is belt-drive through an internally geared rear hub of the bike. The pedal assist works such that the motor is likely to assist the pedal action with electric power, hence reducing the effort put in by the rider’s legs. The pedal action in return would recharge the battery. The company has not yet revealed any vital information about the motor as of yet, but there are said to be two variants known as the ‘class one’ and the ‘class two’. Class one features a motor with a top speed of 28 miles per hour while Class two motor has the top speed of 20 miles per hour. When the bike crosses the top-speed, the motor itself turns off.

Unlike the conventional bikes, these bikes use a belt drive instead of a chain drive. Which means that the bike doesn’t have a front and rear derailleur to switch gears, instead there is going to be a single sprocket or cog that will be connected to the rear hub.

The gears are located in the rear hub that is operated electronically with the help of the gear switch on the handlebar. The top-end bikes featured a very advanced Enviolo Continuously Variable Automatic Transmission, which happens to be a trait most commonly found in the premier offerings of the E-Bike manufacturers.

All of the bikes have front and rear hydraulic disc brakes and rather large 203 mm rotors. The interesting part, however, is that all prototypes only had one brake lever. This implies that these bikes might also have a linked braking system, which makes these bikes incredibly safe and easy to stop.

The battery is integrated within the frame down-tube of the bike. This seems to be a questionable placement for the battery in terms of safety since it is a critical part of the E-bikes as it powers up most of the components from the motor to the braking system and everything in between including the headlights, tail-lights, gear change mechanism, optional satnav display, etc.

The aforementioned components are all the makings of a truly promising machine that has every right to be expensive. However, it wouldn’t be Harley Davidson if it didn’t offer some crazy and rebellious to balance out the decent and sensible. Enter H-D’s latest offering, the LiveWire. 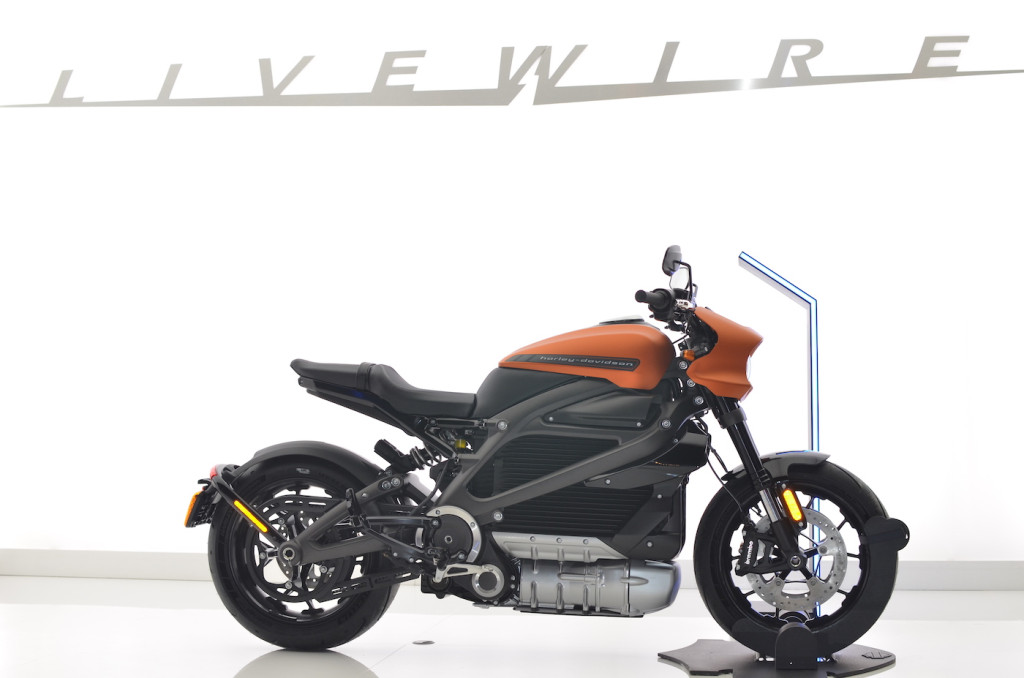 The said bike is also an E-bike but with a flair of madness. It is a street-style bike that has an oil-cooled longitudinally-mounted three-phase induction electric motor that is good for 105 horsepower and 51 pounds/feet of torque, capable of going from 0-60 mph (0-100km/h) in a blistering 3.5 seconds. All of this performance is attainable for a rather handsome $35000.

How to drive safely in the mountains? All you need to know