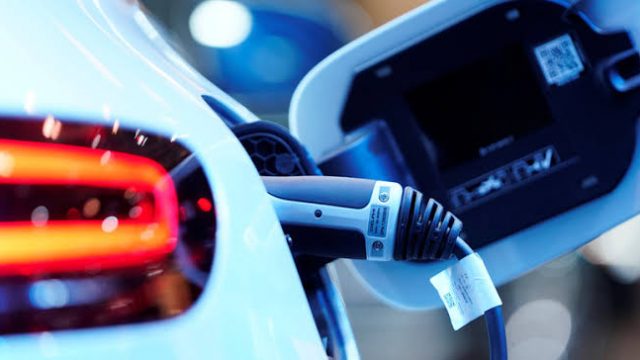 The aim of the Prime Minister of Pakistan to shift towards electric mobility is in its initial phase as the electric vehicle (EV) policy was recently approved by the parliament. As a major benefit of the introduction of electric cars in Pakistan, the annual oil import bill of the country is expected to reduce by $2 billion, as said by the adviser to Prime Minister on Climate Change Malik Amin Aslam.

There is no doubt about electric cars being the future of the auto industry around the globe. Perhaps so many developed countries have already shifted towards the production of electric vehicles to reduce the carbon footprint from the environment. The atmosphere has been severely affected by combustion engine vehicles as the pollution level has gone up substantially around the world. The world is facing adverse effects of global warming as the glaciers are melting at a rather quicker pace hence resulting in an enormous turnaround in the overall temperature of the earth. Especially in Pakistan, the major cities are facing an extreme level of pollution, thus causing several health conditions at a rapid pace. The introduction of electric cars in Pakistan had become inevitable. To counter these environment-related issues, the PM had issued directives to formulate an EV policy which was recently presented in the parliament and got an approval. The introduction of electric cars will have an extremely positive impact on the overall condition of our environment and will offer several benefits to the consumers and the economy of the country.

Pakistan is currently going through a tough phase of the economic crisis, which has caused inflation in every sector of the country. The auto industry is also in deep waters due to a sharp decline in the value of the local currency against the US dollar. The car sales have dropped significantly due to sky-rocketing prices of automobiles. In these circumstances, the introduction of electric vehicles will reduce the annual oil import bill of the country by $2 billion, according to the adviser to PM on Climate Change. He said that electricity is less expensive in comparison to petroleum products and its price also remains more stable.

According to Amin Aslam, the end consumers will be able to save up to 30% on the maintenance cost of the vehicles. Unlike combustion engine vehicles, electric cars don’t require any petroleum aid or other relevant maintenance parameters. The consumers don’t need to change any engine oil, and the only major maintenance includes the suspension, braking, tires, and battery of the vehicle. At the same time, electric cars will be offering more comfort and convenience to its users.

The introduction of EV policy is the first step towards making the environment clean and green. The overall environmental degradation has been largely contributed by the conventional smoke emitting vehicles. The carbon emissions from these vehicles also contribute to the greenhouse gases in the atmosphere, which has caused a drastic climate change over the years. In the case of electric vehicles, no such carbon dioxide is released in the atmosphere, thus keeping the environment pollution-free. With the reduction of pollution, health issues will also decrease eventually. Currently, the emissions from combustion engine vehicles contribute to nearly 40% of the total air pollution in the atmosphere.

According to the adviser to PM, the EV policy will play a vital role in revolutionizing the transport sector of the country. With the passage of time, environmental-friendly and sustainable source of pollution-free transport facilities will be provided to the masses, which will improve the overall structure of the transport system in Pakistan. He further stated that the EV policy would give birth to a new economic sector in the country. Thousands of new job opportunities will be created that will lift up the overall sector. On the other hand, the federal government is also willing to introduce a mass transit system, and for that, provincial governments are being approached. Under this new system, electric buses will be launched to achieve pollution and noise-free, inexpensive and comfortable source of commuting for the general public.

On the other hand, while talking to media along with other officials of Pakistan Electric Vehicles and Parts Manufacturers and Traders Association (PEVPMTA), Amin Aslam announced that the local automobile manufacturers in Karachi have successfully made electric vehicle conversion kits. According to him, the cost of converting the combustion engine motorbike into electric with the help of this kit will be around Rs.20,000 to Rs.35,000. However, it will cost more in the case of three-wheelers and cars depending upon the type of vehicle.

Furthermore, the ministry is also holding several meetings with the Japanese ambassador regarding the partnership on the electric vehicle conversion process. Japan has already agreed upon assisting Pakistan in shifting the cars of Honda and Suzuki into electric, which is a positive sign for the country. Moreover, the electric vehicles run on lithium batteries, and the EV policy will be a huge leap towards boosting up the battery manufacturing industry in Pakistan. China is on top of the leaderboard in this sector as it’s already producing around 90% of the world’s most advanced lithium batteries. Pakistan has very good relations with China, and the country will definitely benefit from the Chinese industrial experience in battery manufacturing.

Nonetheless, it’s a great initiative by the government to shift to electric vehicles to reduce the carbon footprint. The earth is already immensely damaged by the carbon emissions from automobiles and industries, but let’s hope the government succeeds in implementing the EV policy and shifting towards electric mobility.

Share your thoughts in the comments space below and stay tuned to PakWheels for more updates related to the automobile industry. 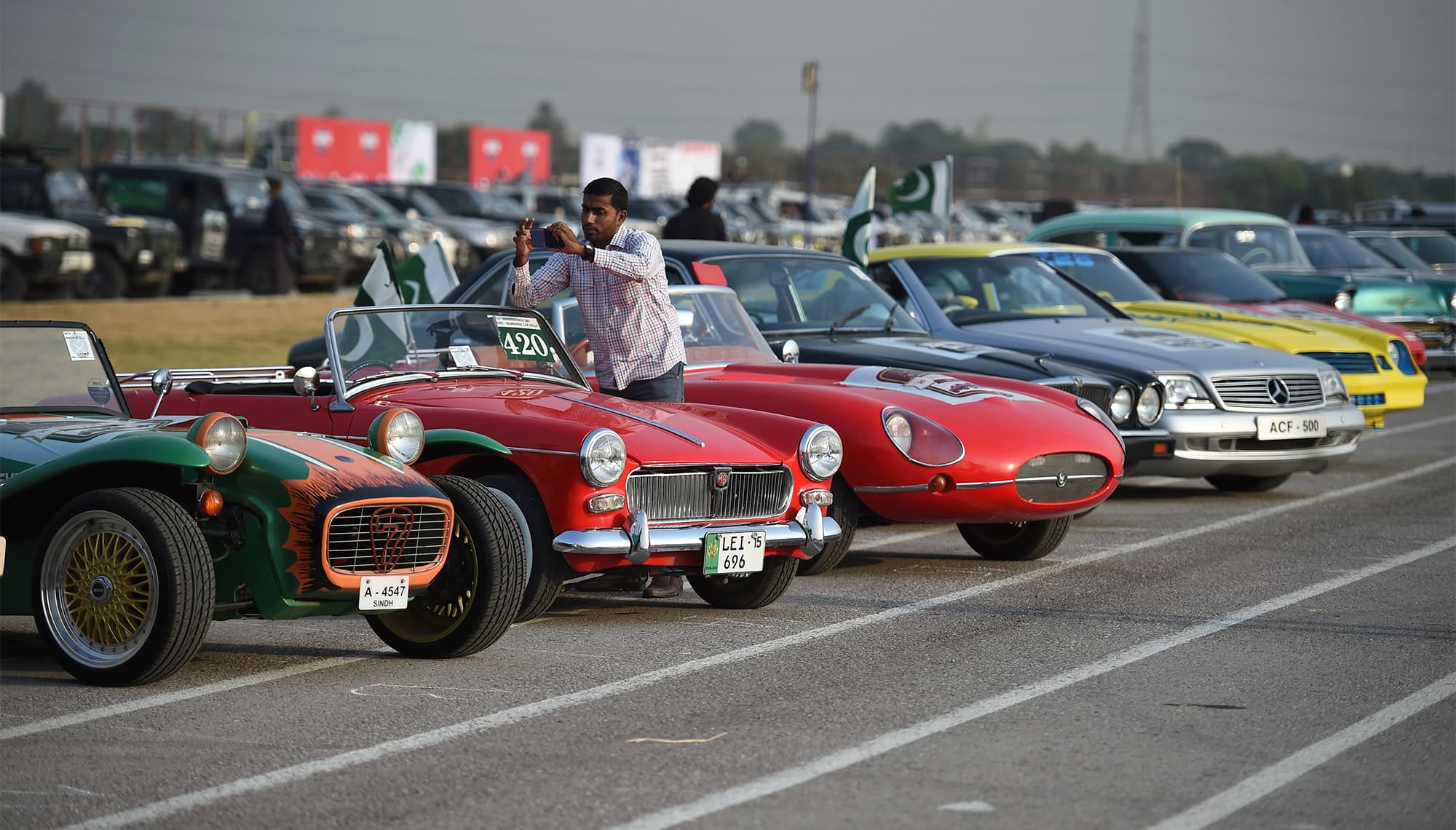