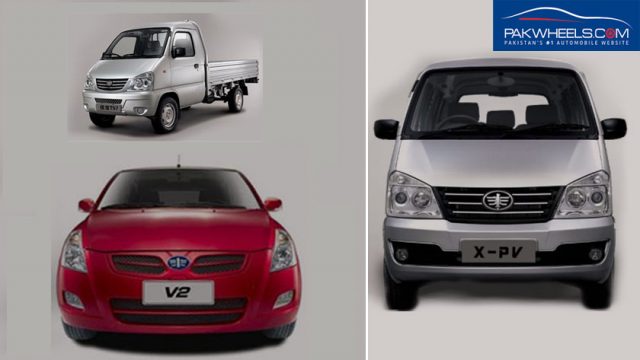 Al-Haj FAW increases the prices of its vehicles by up to PKR 85,000

Al-Haj FAW has increased the prices of its vehicles by up to PKR 85,000.

As per the circular issued by the company, it has asserted that due to constant rupee devaluation, the prices of FAW products have been increased. Moreover, it is to be noted here that the company has explicitly said that there is a high chance that the company might increase the prices again, depending upon another increase in the exchange rate and the sales figures of the company.

See the new prices below:

The revised prices will be applicable from 1st November 2018.

Not only, Al-Haj FAW, but Toyota IMC and Honda Pakistan have also soared the prices of their vehicles, while Pak Suzuki will be increasing the rates of its products in the coming days. Aside from car makers, local bike producers have also increased the prices of its bikes due to rupee depreciation.

Why small turbo engines are not efficient.