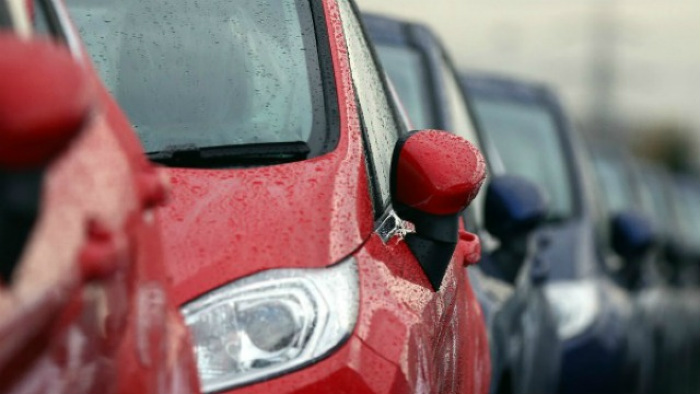 The Federal Bureau of Revenue (FBR) has decided to collect lifetime income tax from the owners of cars with engine capacities ranging up to 1000cc. This has been done under the umbrella of lifetime token tax collection which already exists for these small cars. This seems like the FBR is taking advantage of the situation by putting an extra burden on the lower middle class of Pakistan. People will see this as an additional financial burden considering they have to pay the income tax in a lump sum.

Under the new measures, the owners of cars up to 1000cc engine capacity will have to pay a lump sum amount of PKR 20,000. This amount contains an income tax of PKR 10,000 if the owner is a taxpayer. An additional amount of PKR 10,000 will be collected if the owner is not a taxpayer. Earlier owners of these cars had to pay PKR 1,800 per annum, which included PKR 800 as income tax. This is a sweeping measure for those people who do not want to pay a significant amount up front.

In the case of renewal of registration, the income tax rates are lower compared to a new registration. Lifetime token tax has also been introduced for scooters and motorcycles in Sindh and Islamabad. However, the KPK and Balochistan authorities are sticking to the old annual token tax collection.

Tell us about your opinion in the comments section below on collecting token tax for a lifetime versus collecting it on an annual basis. Stay tuned for more informative content on similar issues.