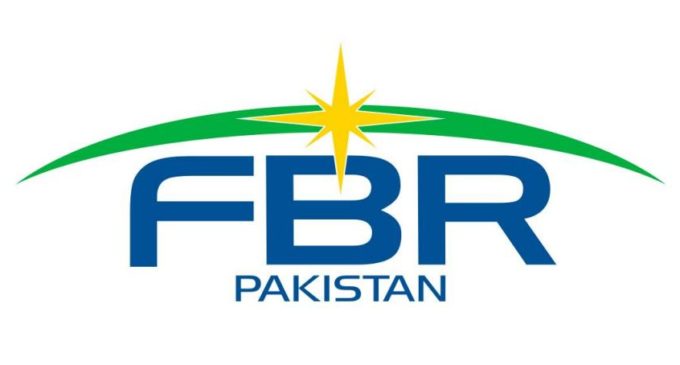 FBR gearing up to add car buyers into tax net

Federal Board of Revenue (FBR) is making efforts to add people who have bought cars worth over 15 lac in the last two years into the tax net, reports City 42.

As per the details, the Federal Board of Revenue has acquired data of people who have bought cars worth over 15 lac from the Department of Excise and Taxation and local car manufacturers. Notices will be issued to the ones who have bought expensive cars and yet escapes from getting into the tax net.

Moreover, the authority has also acquired the data of 600 luxury-car buyers who are already in the tax net but don’t show their luxury cars in their list of assists. FBR has asserted that strict action will be taken against tax evaders, no one will be spared, it added.

Moving onwards, the excise and taxation department of Sindh has also started going after non-custom paid cars from October 22, 2018, in Karachi. The authority has announced ordered car owners in Karachi to pay their taxes before the authorities make them pay a heavy price for the violation or can also impound the vehicle as well.

The dept is collaborating with other authorities as well to figure out the offenders and brought them before the law, in case if you are roaming the roads of Karachi with a non-tax paid car, you are under a check that has been set up in different parts of the city where a fleet of 11 teams has been stationed to check the documents of cars for any violation of taxes.