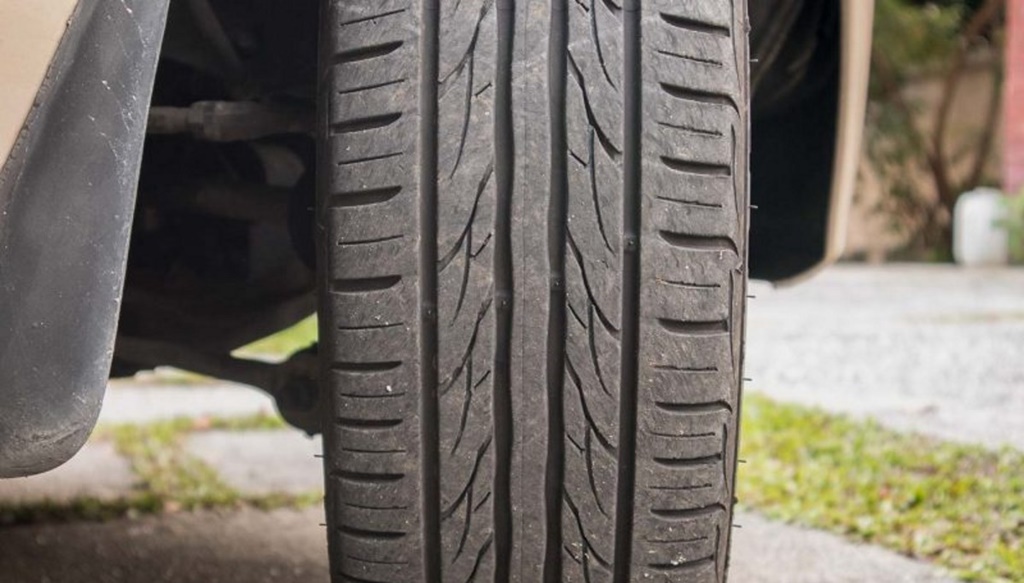 When the tires of a vehicle exceed its time span, then there is dire need to replace them and properly maintain them. If you do not maintain or replace the tires when it’s needed, then not only your driving would be affected, but worn-out tires would be fatal to only you but to the other vehicles on the road to the point of life-threatening accidents. Hence, there are many parameters that you need to check regarding your tires in order to ensure good driving, and one such important factor is checking the depth of the tread of tires. Checking the depth of tread of tires helps you in timely replacing the tires. There are many ways to check the depth of tread of a tire, and one of the most common ways is the “Coin test,” which is also called the “penny test” in other countries.

The depth of tread of tires is measured in different units; in the USA, it is measured in 32nds of an inch while in Europe, the UK, and Australia, it is measured in mm. It is pertinent to mention here that the depth of tread of a tire varies depending on the type of vehicle. For example, heavy-weight vehicles have a totally different tire tread depth as compared to the SUVs or other vehicles such as hatchbacks or sedans. And then comes the motorbikes, which is a whole different thing, but in this article, we’d be mainly focusing on the car tires and their tread depth only.

If you don’t have a tire depth gauge, then a coin of 5 rupees is the best substitute for measuring the remaining depth of a tire’s tread. However, before we tell you how can you perform this “coin test or penny test,” let us tell you about the tread depth of various tires like new, partially worn out or completely worn-out tires. According to the condition of a tire, here are some of the tire tread depth for you to understand and these figures are standard used internationally so if you ignore these warning regarding tread tires depth and if you get caught by the police in violating these rules, not only you’ll be fined by the police, but you may get your car impounded for ignoring it.

The standards are as follows 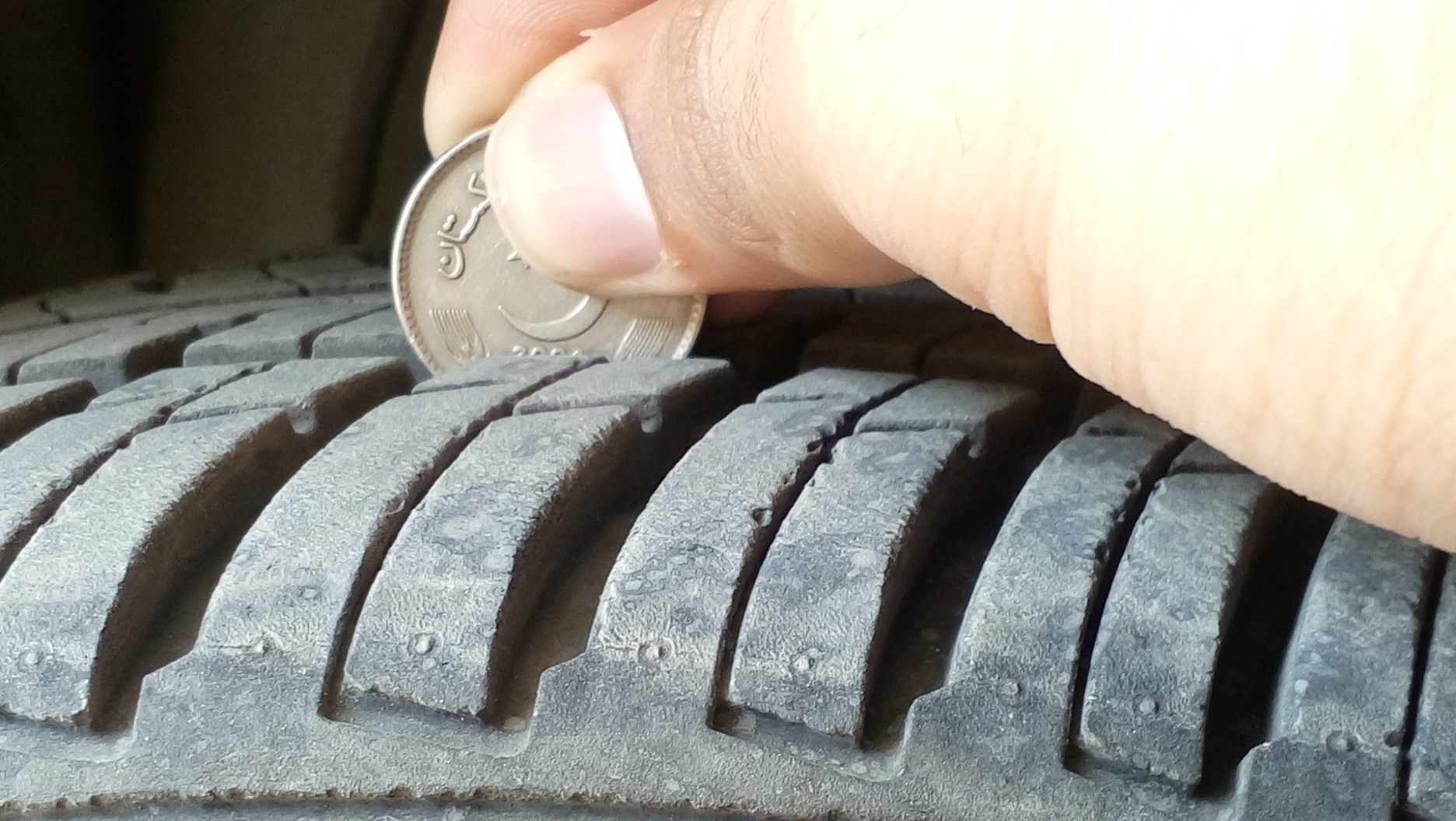 These are the international standards which are strictly followed undoubtedly controlled and if we talk about the traffic laws in Australia, UK, and Europe then if the depth of tread of your tire is less than 1.8 mm, then you have to change the tire or else violation may lead to fines or other legal action.

Below is the image of a tire having an approximately 4mm depth of tire tread. 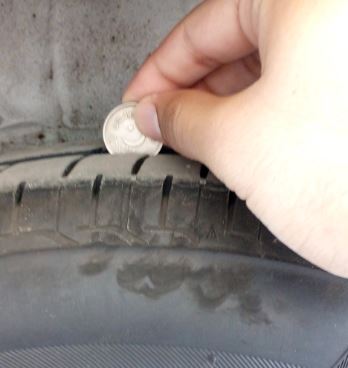 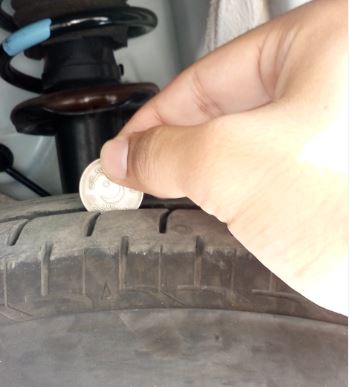 Now, for the coin test, all you need is just a few minutes and a coin of rupees 5 and follow the instructions below as to how can you perform this test and how it will help you in checking the depth of your car’s tire tread.