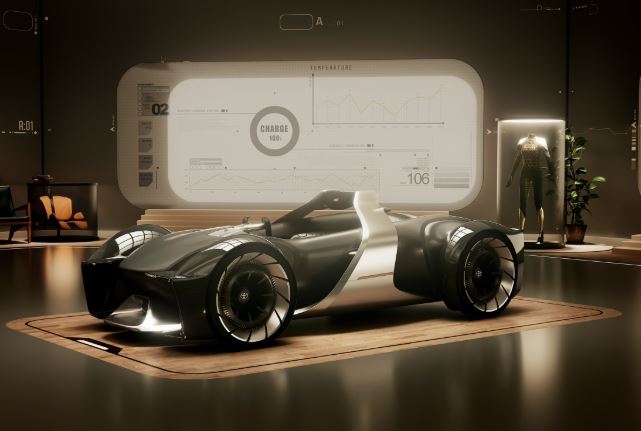 This year’s Tokyo Motor Show kicked off with a showcase of cool automobiles and a display of fascinating technology developed and produced by Japan. Electric vehicles of all shapes and sizes dominated the motor show. The automobiles on display will make their way to the rest of the world within a few years. Nissan, Subaru, Toyota, Suzuki, Honda, and Alpine were the most prominent automakers of the auto show. The Tokyo Auto Show ran from October 24 to November 4, 2019. One aspect of this auto show that distinguishes it from other auto shows is its futuristic approach and the lively imaginations of automakers. We have prepared a detailed list of all the cool and futuristic cars displayed at the Tokyo Motor Show. 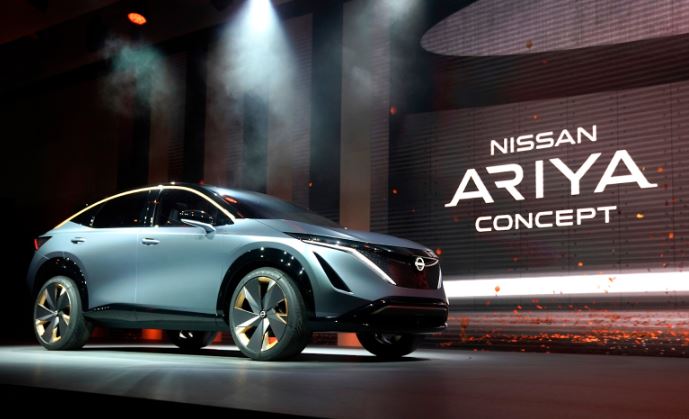 The Ariya Concept seemed like close to production, considering the design language and the details. It had all the necessary body parts intact, which are not present in most cars displayed at the auto shows. This car looks like a mini SUV and bears some resemblance to the Tesla Model X. The vehicle also carries the typical signature design language of the Nissan brand. The Ariya is an all-electric SUV and will help Nissan design better electric cars in the future. 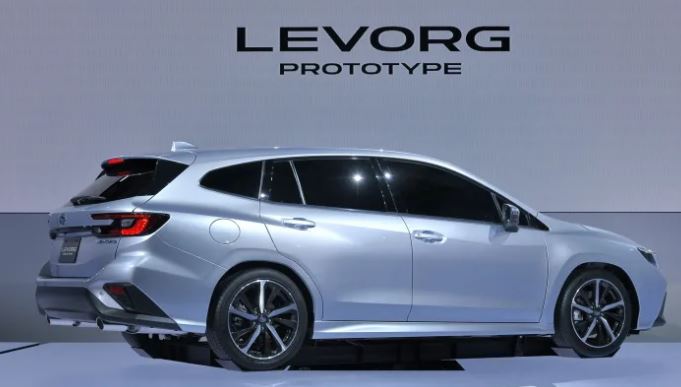 This particular vehicle is a wagon from the Subaru brand and bears a resemblance to other wagons in the Subaru lineup. The Levrog will most probably come with a 1.8L four-cylinder engine and the EyeSight safety feature pack from Subaru. The Levrog will hit the global market within a year. 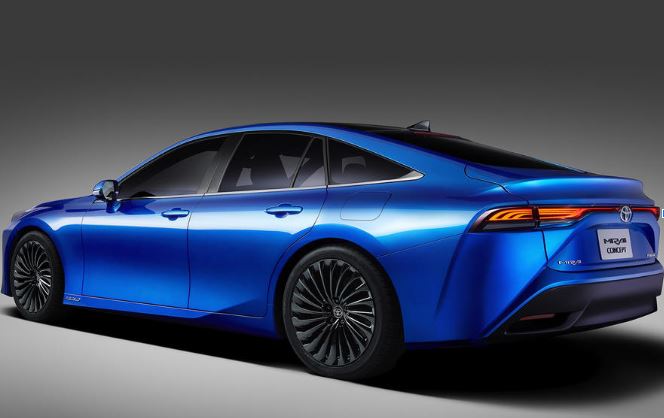 The Mirai was once considered to be a bad looking hydrogen-cell car. However, during the Tokyo Auto Show, things had changed when Toyota displayed the new Mirai. The design language of the new Mirai resembles that of a Lexus vehicle, excluding the sharp cuts and edges. There are very few hydrogen refueling stations across the globe, which is one of the biggest drawbacks of this car.

This particular vehicle was an eyecatcher and captivated the audience. The e-Racer is a single-seater electric vehicle which provides a virtual reality experience. All you have to do is to wear a racetrack suit and glasses and hop in to enjoy the virtual racetrack. The e-Racer depicts the future of Toyota’s vehicles, and the e-Racer is surely a driver-oriented car.

The WakuWaku, as the name suggests, is a cool and funky SUV that looks like a smaller version of the Honda Element. The small SUV has storage spaces at new and innovative places like the roof of the vehicle. It also a split tailgate that transforms into a huge step to climb into the vehicle. The interior colors are funky, bright, and catchy, which will surely attract the attention of the youth. 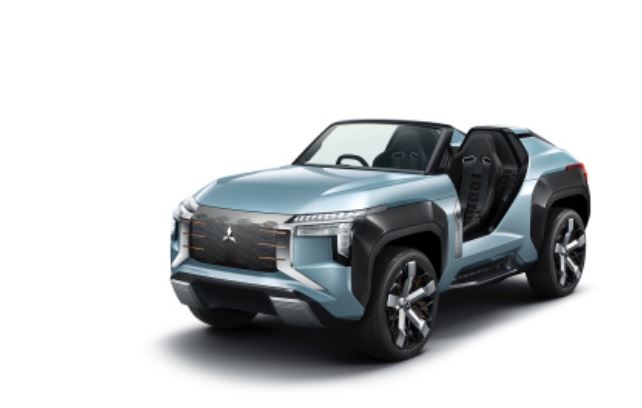 The Mi-Tech Concept is a unique vehicle that does not have a roof or doors. It is supposed to be a rugged off-roader, which also has a plug-in hybrid system. The quirky design language is futuristic and can one day be produced into a road-legal car. The safety technology, four-wheel drive, and the plug-in hybrid powertrain are amazing features to be packed into one vehicle. 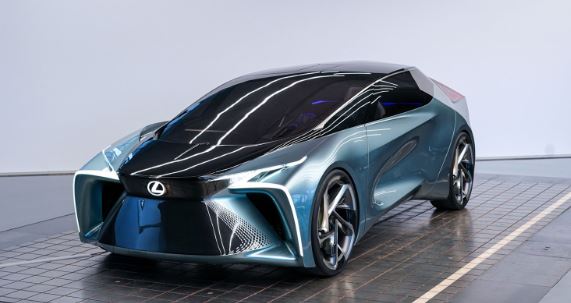 The LF-30 concept is a clear depiction of what Lexus thinks vehicles will be in 2030. There are four electric motors, each attached to a single wheel. This gives it the ability to shift between four-wheel and rear-wheel drive. There is a huge battery pack integrated into the floor of the car. It also comes with a support drone and a fully autonomous driving feature. There are sustainable materials used in the interior. The rear passengers have their own glass roof, which has the ability to show virtual reality videos.

This particular compact SUV is production-ready and has an all-electric powertrain. The doors open at the center and are connected to the SUV’s body at the A and C pillars. These doors are also called freestyle doors. The batteries have a fast-charging feature and have a cooling system to prevent overheating. The interior items are made from recycled materials like recycled plastic.

Stay tuned for more exciting content like this one and drop your thoughts in the comments section below.