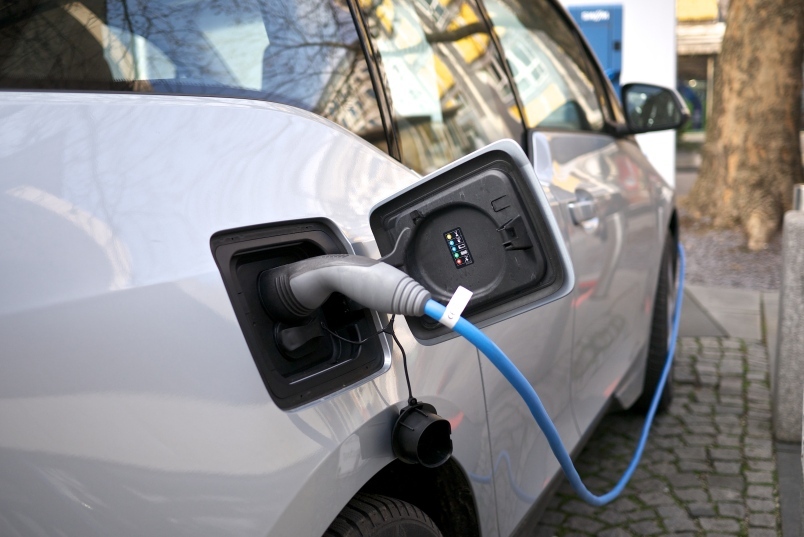 Electric cars have now become a thing of status. Companies like Porsche and Nissan have realized the potential of this segment. As a result, we have not only started to see budget-friendly EV’s such as Nissan Leaf, whereas Tesla beating high-performance EVs such as Porsche Taycan has also hit the roads recently. In other words, there is something for everyone in every budget. But EV runs on battery power so range anxiety, charging time, and finding charging stations sums up as a fundamental problem for every EV owner.

While Tesla did an excellent job planting superchargers across the world, Porsche developed amazing 800-volt electric systems for their Taycan, which improves thermal efficiency and reduces charging times. But the researchers from Penn State have gone a step further and developed a prototype battery that will charge the EV in under 10 minutes. This battery is designed to be used, particularly in electric cars, in order to fight problems like range anxiety, charging times, and heating issues, which cause performance loss. 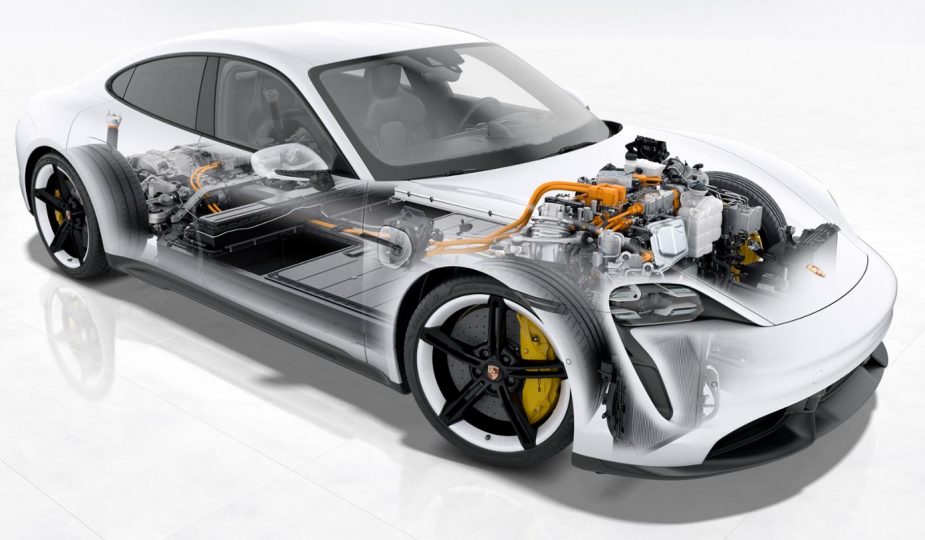 Before we discuss more on this wizardry, let’s talk a little about how this impressive charge speed is even made possible. Faster charging speeds mean more temperature to deal with. Higher temperatures can reduce batteries’ life or even cause some serious problems if not done right. So researchers at Penn State suggest quickly heating the batteries up to 140 degrees Fahrenheit (60C) and cooling them back down to room temperature during the charge cycle. This method also addressed a very common problem of performance loss because of “battery plaque,” something we have seen in Tesla EVs for years.

As a result, this 10-minute charge can squeeze out an estimated 200 miles while also maintaining 2500 charging cycles. Meaning the battery will be good for a total of 500,000 miles. “Our challenge in the current work [was] to discover a method to tame battery degradation at high temperatures,” stated Chao-Yang Wang. “As long as we limit [a] battery’s exposure time to high temperatures, we can minimize battery damage.” And as claimed by Mister Chao and his fellow researchers, these batteries will evenly charge and never heat over 60 degrees Celcius despite the weather outside. This was made possible thanks to a thin foil made of nickel that allows the charge to flow evenly to the battery cell. During the tests, when the temperature was cranked up, the foil helped prevent the battery from overheating on the outside, whereas saving the parts inside.

Despite the wonderful results, it will eventually take years before we start to see a refined version of this fast-charge technology in cars. So don’t expect to see this just yet.