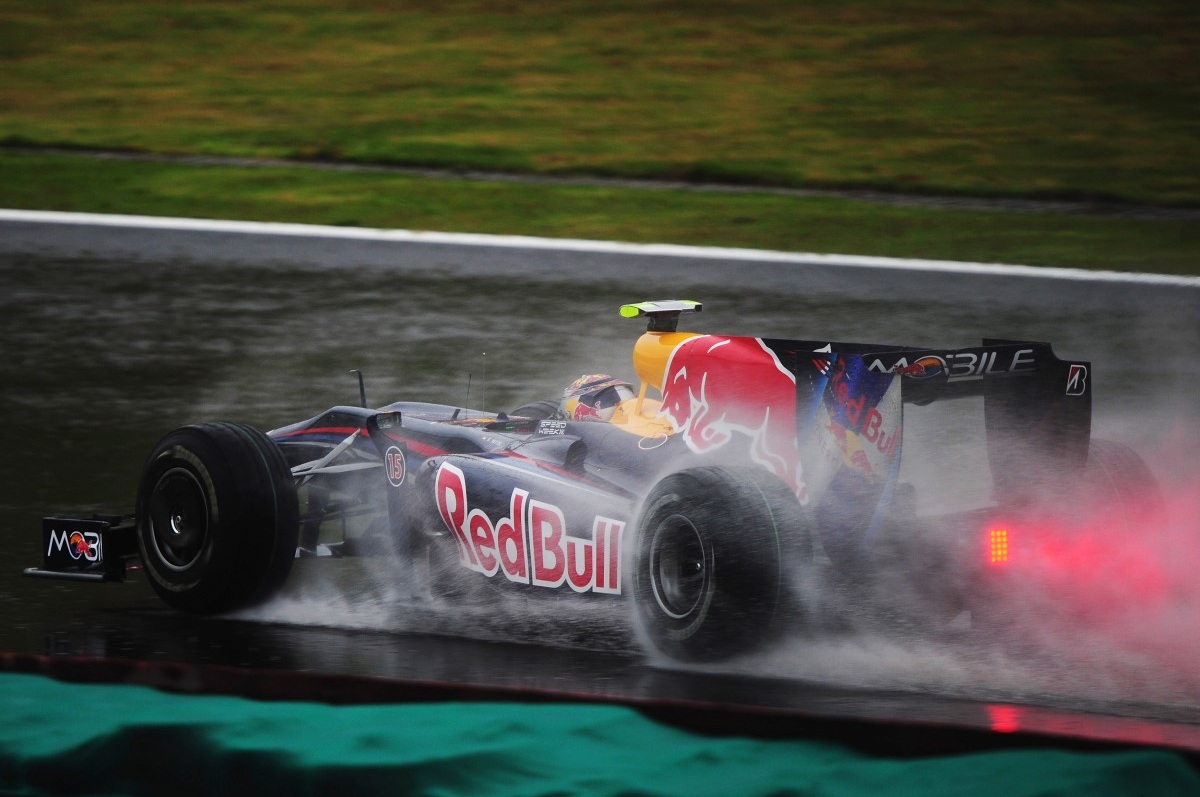 Formula One is not just about going around in circles

Note from Author: Ever since I started following Formula 1 many of my non petrol head fans have been asking me the same question. How can ‘going around circles’ be entertaining? This became the reason for my first Formula 1 blog.

Football was invented a long time ago. It is probably, the most ancient game that is still played today. Today’s game though, the modern football, was invented in Scotland according to a history book from the 17th century.

It is indeed a beautiful sport which is simple, competitive, enjoyable and historically momentous. It is this simplicity that enabled Football’s survival as a sport and indeed helped it become the universal sport of mankind. Millions of football lovers however, will go on explaining the complexities of the sport or the intense involvement of physical element on which the outcome of the game solely depends. This starts the argument.

In my opinion, the degree of physical involvement is an incomplete yard-stick to judge a sport. Why? For that one needs to understand motorsports. Conventional sports such as football or tennis may take you to the limit of your physical abilities but they don’t provide the mechanism to judge all the abilities of a human.

Auto-racing is not just about going around in circles and to understand this one has to study Formula 1 as a standard of motor-racing. What the standards say is that you develop a car according to specific technical requirements or specifications. Once you do that according to the FIA rules you are given a chance to participate in the FIA Formula 1 championship, which actually is a set of races which are held all over the world. Each team is allowed two drivers per race and is awarded points for each race. Hence, the team with the highest points at the end of the season gets to be the champion. Simple? No.

To develop a car that not only satisfies the FIA standards but is also competitive enough to win races is a monumental achievement in its own. Those who design such cars are people possessing great mental abilities; they are artists and innovators who transform their thoughts and designs into cars. A flaw in design doesn’t only cost competing team crucial points but also millions of dollars. A car that doesn’t look good on the drawing board will not do well on the track. Hence, the first step of competition is Design.

All competing teams have factories where these cars are designed using the most technologically advanced materials and manufacturing techniques that also find their way to road cars. Carbon fiber bodies, semi-automatic gear boxes, traction control and many other complex electronics that we see in modern road cards today have come from Formula1. 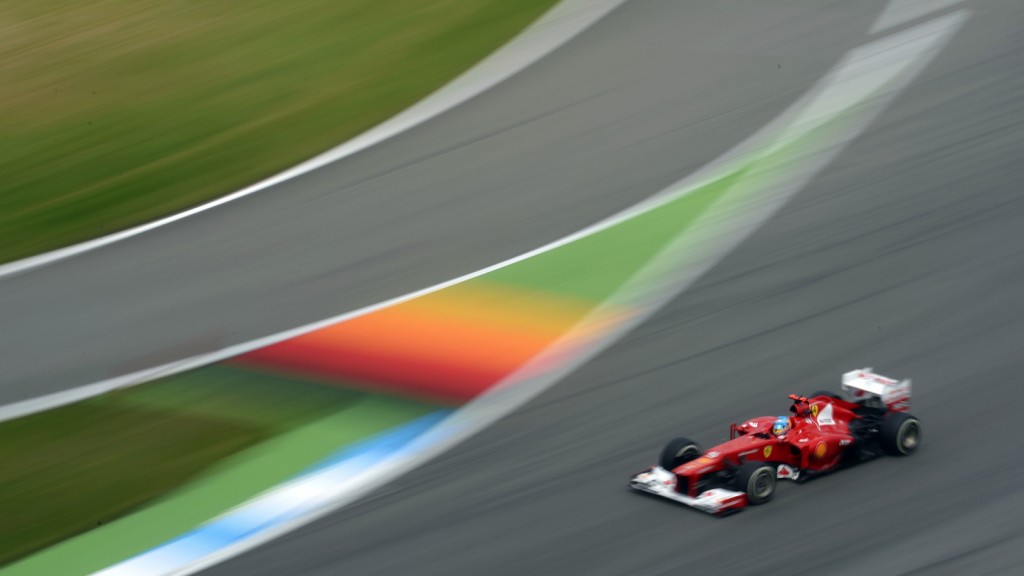 A car that can out-accelerate a fighter plane on the ground requires special talent to drive and race around. Though, many argue that due to recent complex driving aids such as traction control, assisted breaking and advanced aerodynamics, the driver element has lost its impact, but I don’t agree. The driving aids have only made driving tougher as the drivers do not have a lot of margin for racing and as a result competition has intensified.

On a race day, spending two hours inside a hot, jaw crushing and eyes blurring cockpit is a feat only some human beings are capable of .

Though this element is also present in other conventional sports, its involvement in motor-racing is not just limited to office desks. While the driver pushes the car on the track, team principles, race engineers and mechanics spend hours in the pits patiently devising strategies and managing the car to outdo its counter parts. An F1 race is not just won on the track; you need the right strategy to get the car through to the finish line. This is a test of human planning, strategizing and managing abilities. A simple mistake here can ruin everything.

Thus, motor-racing is not just about going around in circles. Here competition starts from the drawing board when the car is being conceived. The designs are then tested in the field, in different conditions around the world and the team that comes up with the combination of the best design, driving and management abilities gets to be the winner of the competition.

And since its a team effort, failure in one area causes failure of the entire team thus making Formula1 one of the most complete sports today.

A chopper motorcycle fitted with an aeroplane engine