Instead of investing 7-10 crore rupees in an apartment in the city of Karachi, how about we give you an insight into an investment opportunity which you can actually drive, pay no tax on the gains and actually enjoy it as well?

There was a time when auto sports cars were rare, but manuals were in abundance. Now, the situation is kinda opposite. Manual supercars are a rarebreed now. And taking advantage of that fact, one Dutch Ferrari owner has listed his 2007 599 for over half a million USD. You might think it’s steep, but it is not. The reason is the rarity of manual Ferrari 599s. Only 29 manual Ferrari 599 exist. And it is not only about the manual gearbox, the fact that it was the last manual V12 Ferrari makes it all more worthwhile in the eyes of Ferrari aficionados.

Ferrari California was offered with a six-speed manual gearbox and it was the last of its kind. Only two of those manual Californias were sold, one left hand, other right hand drive. You can only think how much they would be sold for when those two owners decide to let those super rare manual Ferraris go. 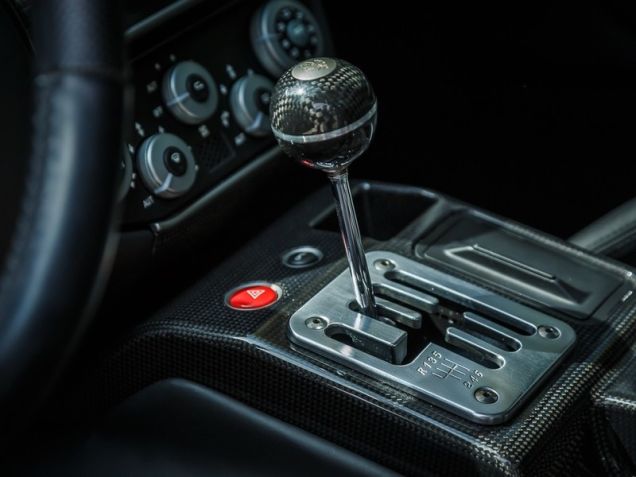 You can’t blame supercar manufacturers for discontinuing manual versions of their cars. Auto gearboxes have improved a lot, they are not what they used to be. And most of the buyers of these supercars are slightly old folks who buy them for the sake of buying a supercar, and not young car enthusiasts who would take these expensive cars to a track for proper thrashing. People who buy these cars use them for their grocery shopping or sometimes even for investment purposes (you know who you are). 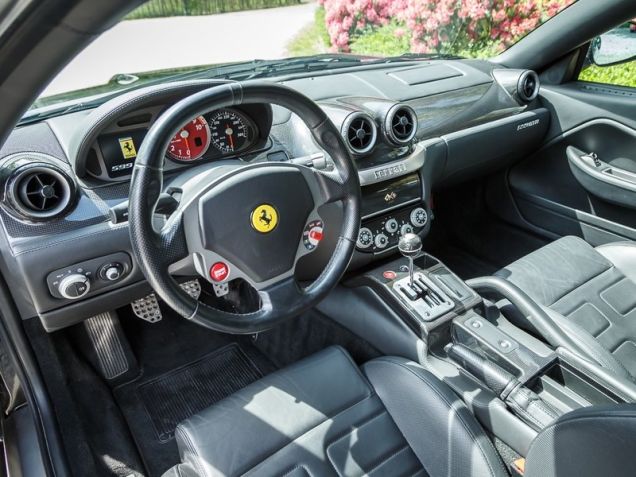 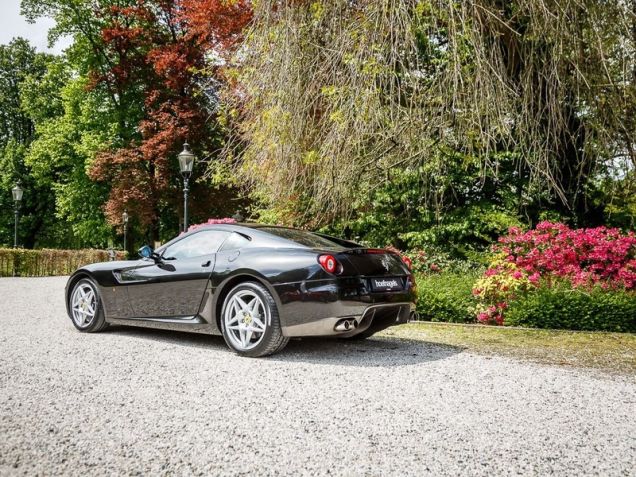