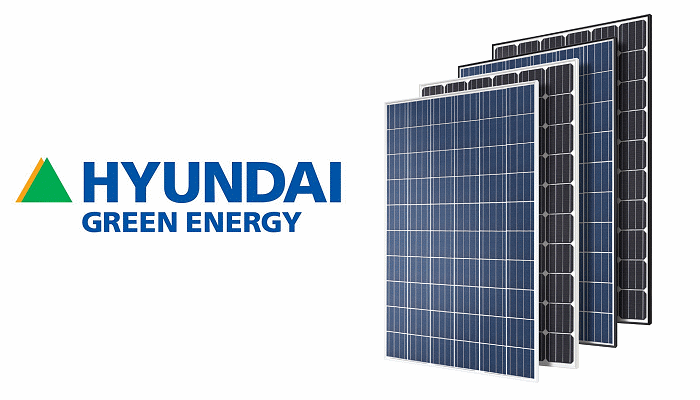 Hyundai and Kia have finally grasped the obvious and is working on developing roofs based on solar panels to increase battery efficiency and range. The concept has been in discussion for quite some time but the solar panels the size of a car’s roof can’t produce enough power to charge the battery to a significant level in a reasonable time. However, since many global industries have opened their eyes to the planet’s threat due to CO2 emissions, many companies have decided to enhance the technologies. Hyundai Motor Group is among the first automobile manufacturers on the list of such companies. 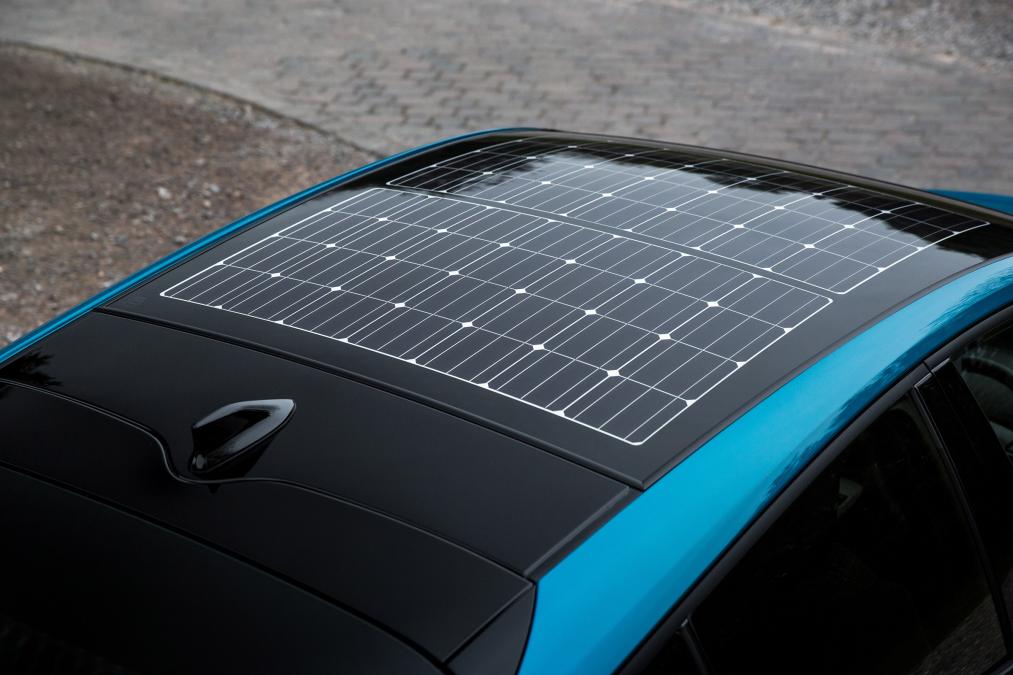 As mentioned, solar panels the size of a car’s roof can’t produce significant electricity in a reasonable amount of time. This slow production can be compensated when you consider factors like long drives and weather conditions. Hyundai has announced that select models after 2019 will feature solar panels on the vehicle’s rooftop or hood. The company said that there are three solar panel technologies being worked upon right now to get the job done. 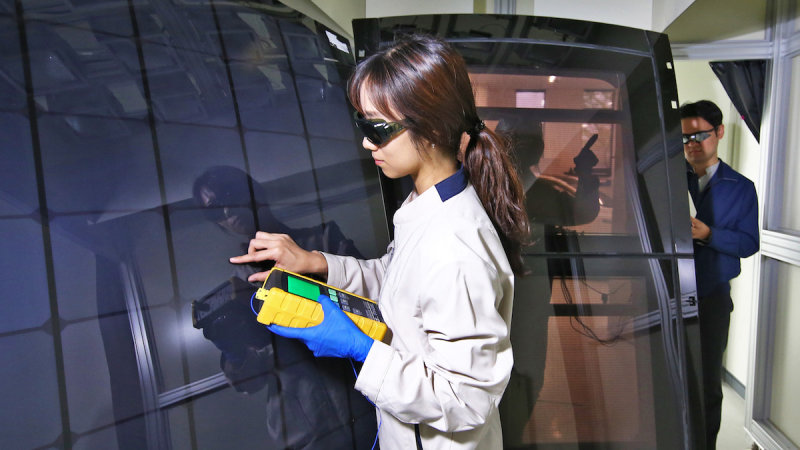 The second iteration of solar panel roofs will be a semi-transparent solar roof system which would be equal or more efficient than the traditional tier-one solar panel systems. Hyundai has its confidence in the second generation because it will help the company develop vehicles that will conform to CO2 emission-limiting regulations around the world.

The third-gen solar charging technology will have the vehicles feature solar panel-mounted hoods as well as the roofs. More surface area means that more cells can be placed on the vehicles, more cells will result in a larger power output. Just like any other company working on this type of solar technology, Hyundai has also refrained from releasing a lot of details about this research. 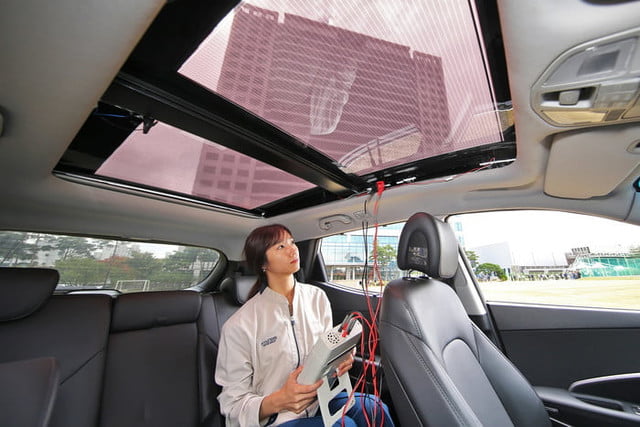 As discussed, Hyundai is not the only automobile company working on solar charging technologies for vehicles. Many companies and partnerships including Panasonic and Toyota, Karma, Audi, and Tesla are working to accelerate the development technologies that will change the automobile industry forever, if succeeded.

Amna Ilyas gets her hands on Fortuner Sigma 4