Due to the company’s exceptional performance, this is the second consecutive year that the company has won the award for Asia’s best under billion company’s list of Forbes. Out of 24,000 companies nominated, the best ones get selected based on their sales growth. 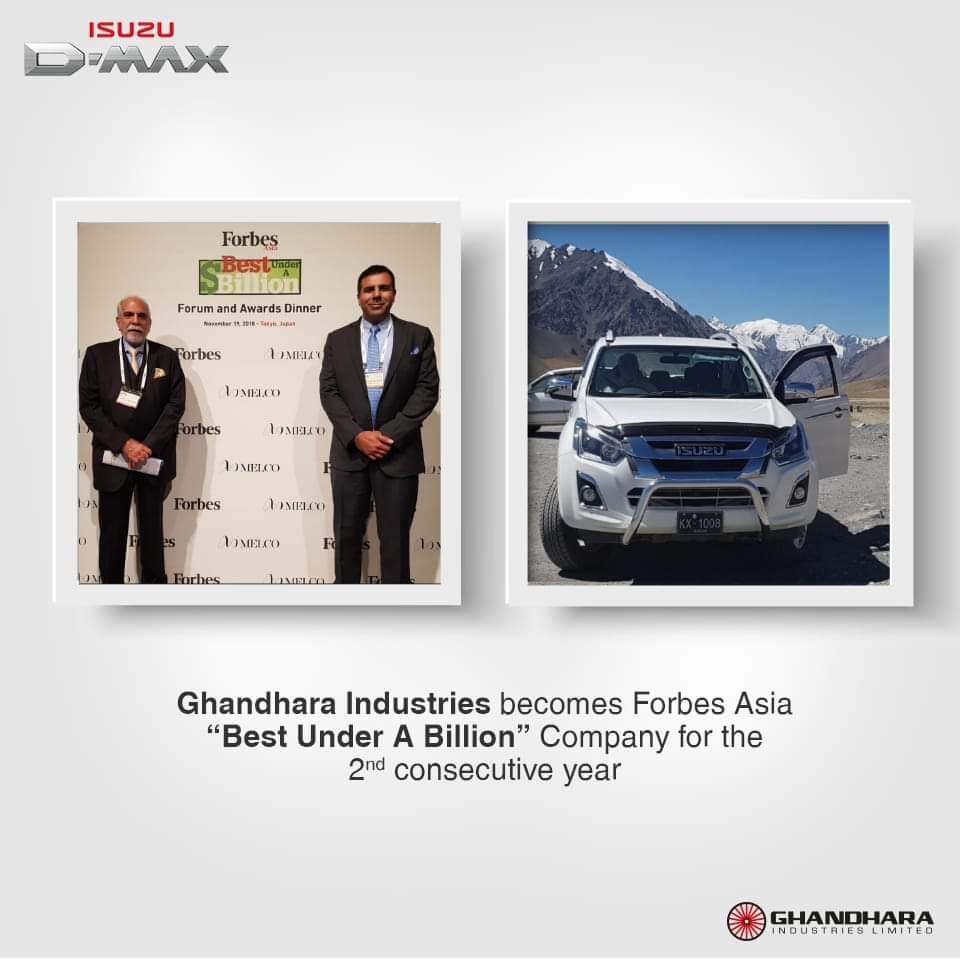 The Forbes Asia Best Under A Billion list comprises of 200 small and mid-sized companies from all over Asia with an annual revenue between $5 million to $1 billion.

This is how tires are manufactured – What you need to know