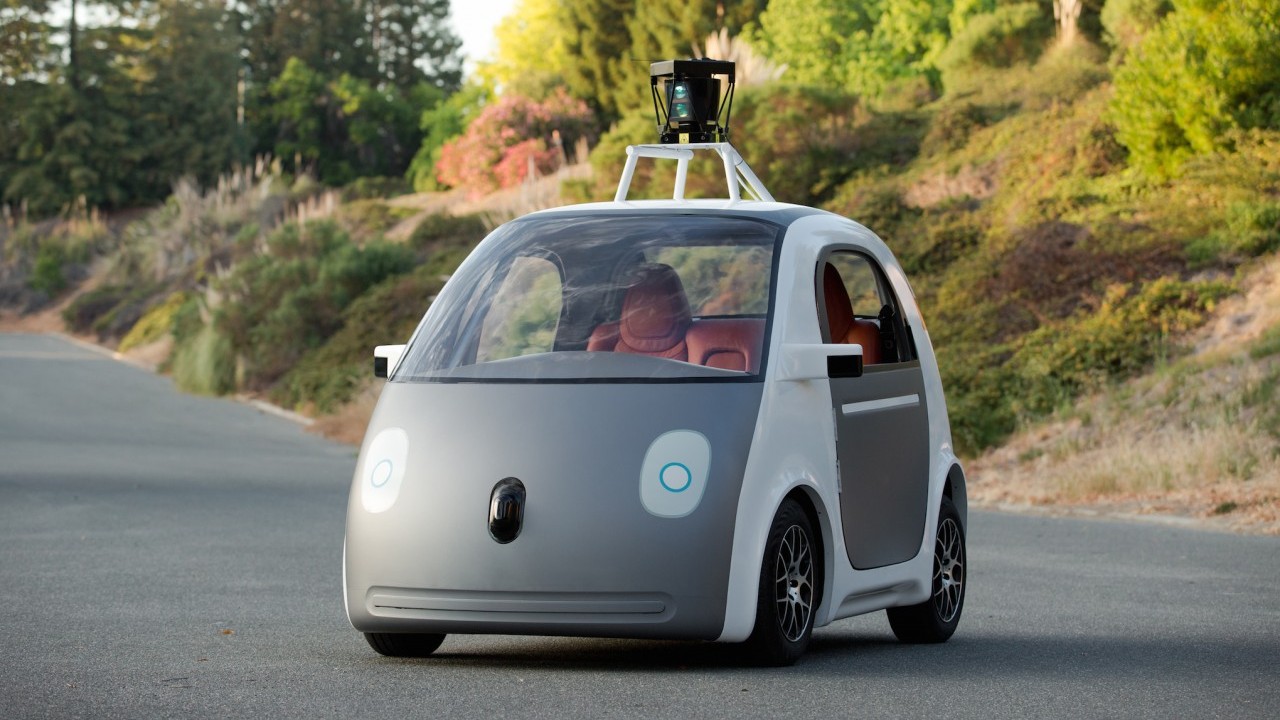 Google Self-Driving Vehicles: What If They Came To Pakistan?

Google is ready to hit the streets with its self-driving vehicles this summer. An addition to the vehicle will be a steering wheel, accelerator pedal and brake pedal which a year ago were not present according to the project director Chris Urmos. The vehicle is being built in Detroit by Roush Industries with its ability to judge its terrain around, is surely going to give a tough competition to the conventional cars.

The search engine company also said that it will test new passenger and pedestrian protection technologies, including a foam front end and a flexible windshield while Google has also said to decrease the speed of the prototypes to just 40 km/h (limited) to further reduce the chances of injuries and any uncertain collision since such technology is at an early stage and still requires a lot of infrastructure planning, design and training.

But that got me wondering. What if self-driving cars came to Pakistan?

I think before we go on to talk about infrastructure and planning and stuff that our government is incapable to do, there’s the people too. Unless a firangi talks about it, people will usually make fun of about the concept of having a ‘self-driving car’, hiring a permanent driver would be a safer bet and I think, getting a driver will indeed be safer, at least in Pakistan but the world is progressing quite fast in the area of technology and Pakistan has get up to speed with them.

If Google self-driving vehicles were to be launched in Pakistan, the interesting part would be that of analyzing and working out a way to operate without the use of road lines, signals, road etiquette, and and…bikers. With sudden brakes and raging bikers all around, the vehicle will surely get confused. People jumping on roads suddenly will make it a 100% chance of colliding and causing damage.

And with the sort of speed breakers we have, better if we call them car breakers, the prototype may have to raise its skirt up if it wishes to cross them and it just might put the prototype in a dilemma of what actually it is, may send an SOS to put a 4×4 system in place in the car.

From no lane roads and people coming from extreme right to left and vice versa; the vehicle will beg Google to get it back to the streets of San Francisco.

May be we’re jumping to conclusions too soon, and it’s nowhere possible for them coming here but even if the government plans to invite Google for self-driving cars to work here, we could also answer to traffic jams as well since people wouldn’t jump signals, jump lanes, drive ridiculously, no long queues of petrol or CNG, as it would park and stop at designated areas, drive while optimizing fuel efficiency, do not jump lanes, and have a proper conduct on the road instead of this chaos we call Pakistan’s traffic.

After CNG And LPG, It Is Time For Electric Rickshaws in Pakistan