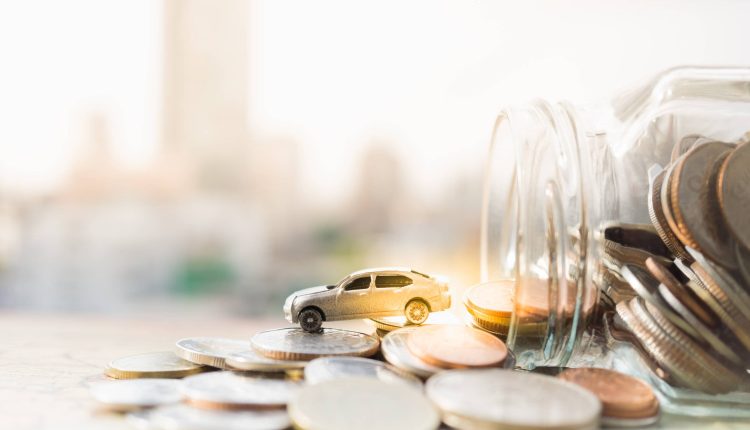 In an effort to tackle the menace of ‘ON Money’, the federal government has imposed Advance Tax. The tax ranges from Rs50,000 to Rs200,000 on different cars. As per details, the advance tax will be imposed on the individuals, who will sell their new car within three months of purchase.

To officially implement the policy, President Arif Alvi has passed the Tax Laws (Amendment) Ordinance 2021. Under this ordinance, the government has imposed this tax while exempted tax from different categories, including electric vehicles.

The ordinance stated that the Excise and Taxation Department will collect Advance Tax. Moreover, the concerned authorities will collect it from buyers of locally assembled new cars, who subsequently sell them within 90 days of delivery, whether before registration or after.

ECC Decision over ‘ON Money’

Earlier, Economic Coordination Committee (ECC) took the first step regarding this in December 2020.

In a press release, the ECC said that the manufacturers’ unnecessarily long delivery time is a usual complaint. “Henceforth, the system is exploited leading to additional payment known as ‘On Money’ by the buyers,” the statement said.

Henceforth, in order to end this practice, the government has decided to impose additional Tax on the buyers, who sell the locally manufactured cars within 90 days of vehicle delivery.

The government will impose taxes as follows:

Reasons Behind This Culture:

One of the primary reasons behind the triggering of the ‘On Money’ trend is the government-imposed curbs on used car imports. Meanwhile, the dealers of imported cars have hiked the prices, citing changes in the exchange rate. Henceforth, the buyers have no other choice except locally manufactured vehicles, despite repeated price hikes in the last two years.

Another aspect behind this negative trend is the growers, who had better earnings because of cash crops. They have flooded the car market with extra money. Meanwhile, the commodity traders also enjoyed good sales during the pandemic as prices of vegetables, fruits, milk products, sugar, and flour increased rapidly.

Police To Use DRONES To Monitor Motorways and Highways