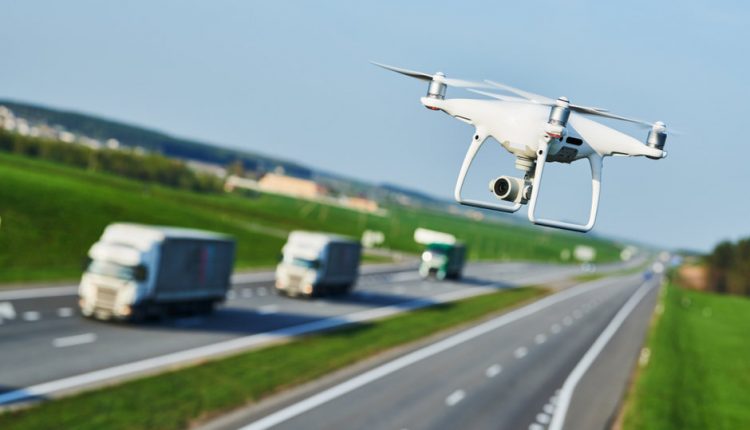 Police To Use DRONES To Monitor Motorways and Highways

The Pakistan National Highways and Motorways Police (NHMP) is implementing drone technology to monitor road activities across the country. NHMP discussed this project during a remote meeting on Friday, Feb 13, and reported that they have already started the trial use of drone cameras at selected motorways points. The new drones surveillance system is set to go into full action within the next two weeks.

With these drones in the air, the police will have real-time footage of motorways and highways throughout the day. This will help the NHMP remotely manage the traffic flow. The police can also keep an eye on the movement of all drivers for up to six kilometers to check if they are following traffic rules. Moreover, this aerial surveillance system will allow the police to locate and chase down criminals with faster response times. All of this will ultimately make motorways and highways safer and easier for driving.

The National Highways and Motorways Police said that drone technology is a part of their 5-year plan to modernize police operations in the country. NHMP went on to discuss their plans to increase and decrease the existing speed limit in some portions of the motorway. Moreover, NHMP is planning to impose a variable speed limit on the motorways in the future.

This modern surveillance system is working out for our neighbor country, India, where the police have installed drones to monitor the roads. Adopting the drone technology in Pakistan is a commendable step by the National Highways and Motorways Police. We are excited to see how they use drones to control traffic and crimes on the roads.

What do you think about drones in the air of Pakistan? Tell us in the comments, and we’ll see you again with more auto news and updates.  Keep visiting PakWheels Blog.