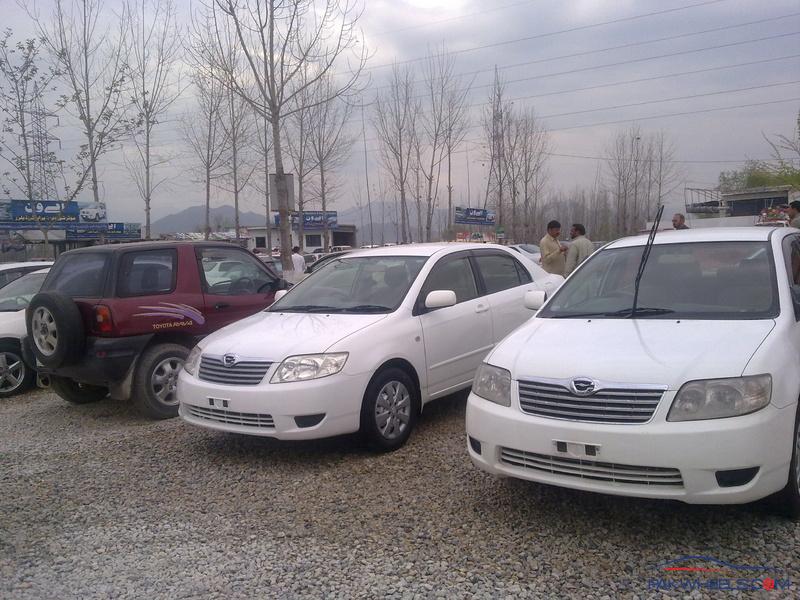 Govt. Starts a Crackdown Against NCP Cars in Swat

Local authorities in conjunction with Pakistan Army has initiated a vehicle scrutiny procedure to address the NCP cars in SWAT and Malakand division. The concerned authorities have reported that once assessment documents are released, the cars in question shall undergo a detailed inspection by a team of highly expert mechanics and representatives from law enforcement agencies.

While speaking to the media personals present at the venue, Brig. Zafar Iqbal remarked:

‘The essence of this campaign is to establish an affiliation of a vehicle with its owner, which will allow law enforcement agencies to keep track of all running vehicles in the province. As of now, this project is in its infant stages and is being administrated in Babuzai Tehsil, SWAT. The next stage of this project implies that we scrutinize this pilot phase to improve its procedures and extend it towards Matta, Qabal & Khwazakhela.’

He further added that more than 200 vehicles are being scrutinized and approved daily.

‘The purpose of this whole campaign is to bring the plethora of NCP cars in a traceable and clear system by declaring its owner (s). Not only will this aid in upholding law & enforcement but it will also end up benefitting the curbing the carjacking, smuggling and other illicit activities.’ remarked DIG Akhtar, while sharing his views on this project’ said DIG Akhtar Hayat.

This process could be a first step towards the journey of registration and taxation of NCP cars across Pakistan, but experts are predicting that there is a long and arduous journey ahead of it. At its initial stage this campaign is primarily aimed to associate NCP cars with its owners’ for the security purposes.