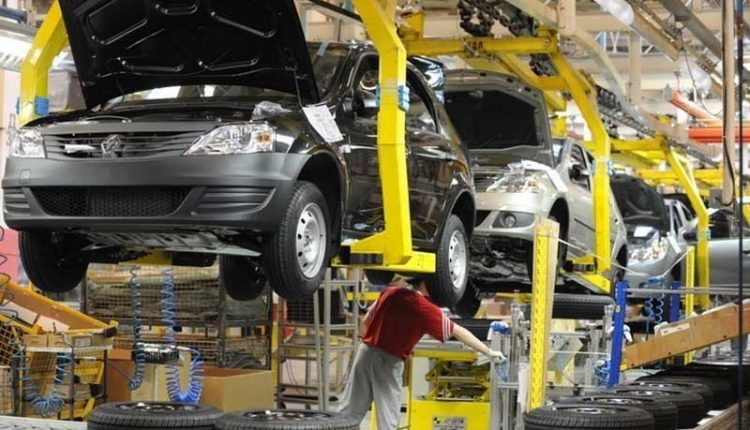 The federal government is all set to introduce new vehicle standards for local car manufacturers.

In a tweet, Federal Minister for Science and Information Technology Fawad Chaudhry said the new initial standards will be presented before cabinet for approval within a month. “It was a hard task and we faced many hurdles in the process,” the minister further said.

He gave the statement on social media, when a user asked him about continuous increase in prices of cars in Pakistan. The user asked the minister to seek assistance from China in this regard.

Like the past few months, the car prices kept on increase during month of July and August. The prices went up to Rs8,60,000. The companies, which hiked the rates include Honda Atlas, Isuzu and Hyundai Nishat Motors.

Isuzu took the biggest jump as it hiked the price of D-Max by Rs8,60,000, while most shocking price hike was by Hyundai, which introduced new prices just a day after the launch of Tucson.

Hyundai Nishat Motors (Private) Limited increased the prices of its new SUV, Tucson, by Rs200,000., as it is pertinent to mention that this hike has come a day after of new car’s launch on August 11, 2020.

Gandhara Industries introduced massive hike in prices of Isuzu D-Max 4×4 Double Cabin cars up to Rs860,000. In a notification, the company said the new prices are inclusive of 17% General Sales Tax (GST).

Honda Atlas Pakistan increased the car prices up to Rs100,000. According to a company notification, the new prices will be applied from August 10th, 2020.

The company stated that these new prices are Ex-Factory per unit inclusive of 17% sales tax and 5% FED on all Honda CKD Variants.

Is Dollar Rate The Real Reason For Car Price Hikes?