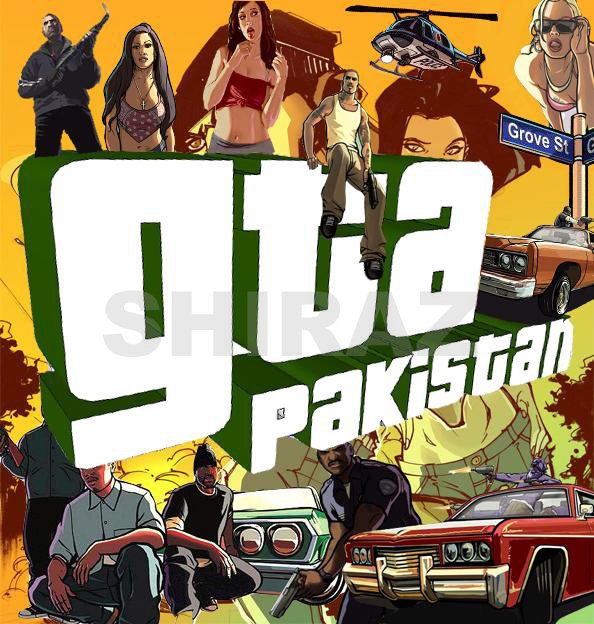 This piece I found on the interwebs revealing how Pakistani car thieves do about their work reminded me of GTA Vice City. In the video game, you snatch one car and drive it till the heat is extreme on the car then you abandon it somewhere and then you snatch/steal another car from that very place. Pakistani thieves also have adapted this strategy as told by the hunt of a Corolla, Islamabad police was looking for. After looking for hours, police found the car in the parking lot of PIMS (Pakistan Institute of Medical Sciences), but to add to Islalambad’s police misery, the thieves had abandoned the Corolla at the parking lot and stole two Mehrans.

However, GTA is all about stupid antics and hooning around the city without the sense of being getting caught or shot. Similarly, these stupid car thieves forgot a cell phone in the Toyota Corolla which had the phone number of Jamshaid Khan, a car notable car thief.

The figure of PKR 2 billion is just a rough estimate based on the value of stolen cars in the first two months of this year but considering the motivation levels of our police force through a police officer, who after getting robbed at gun point, have installed razor sharp wires and cctv cameras in his home for his family’s safety.

Apart from the fact that no way a police officer can afford so much high-tech security at his home but when Islamabad police arrested a ‘receiver’ of stolen cars, earlier this month, the receiver was handed over to Dubgari police station, Peshawar till the completion of legal process of obtaining transit remand to bring him into Islamabad for probe into car snatching incidents.

Receiver is a very important part of this car stealing game, as he’s the person who sells these cars in the market through changing engine and chassis number of the car.

Every Mercedes Benz C-class model will be a hybrid