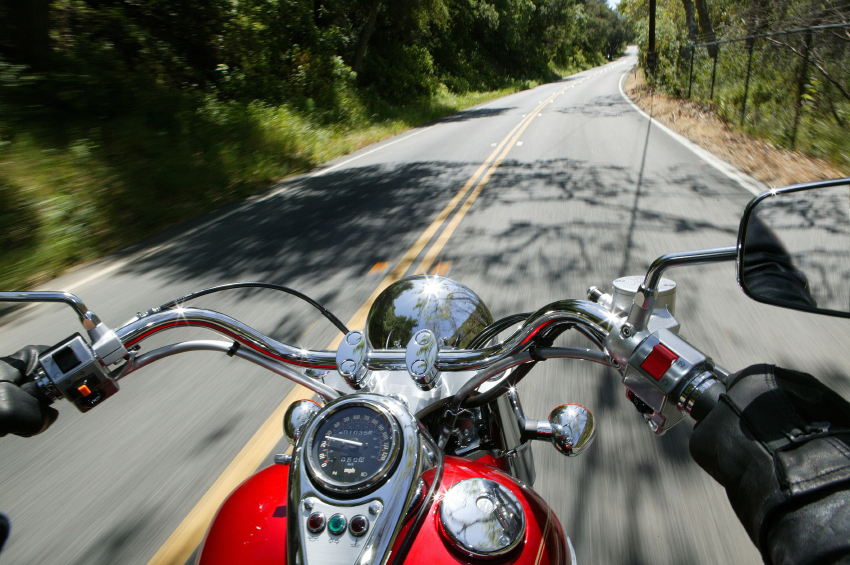 It can’t get any more unfortunate this. I personally have friends who had never ever driven a motorcycle but bought a Suzuki 500 heavy bike from a police auction just because he liked bikes but even he or us — joy-riders — never went out on the roads with traffic during their learning phase.

This guy though, Marcus Ledezma, a 20 years-old, California resident borrowed his friend’s bike, and decided to ride straight onto the street, and pretty quickly, he veered into the oncoming traffic when he was hit by a Mercedes SUV. According to witnesses, he wasn’t even wearing a helmet and there were no lights on either.

When we were learning the heavy bike, the basic operation of acceleration and clutch is as same as in any manual car but what we understood that there’s a lot of confidence and other skills involved in riding a motorcycle. It isn’t as simple as it may seems. Especially without wearing a helmet, we know where those guys usually end up.

However, this though was a tragedy which could’ve been avoided by taking precautions. Always wear a helmet folks and never put yours and other lives, part of the road at risk.