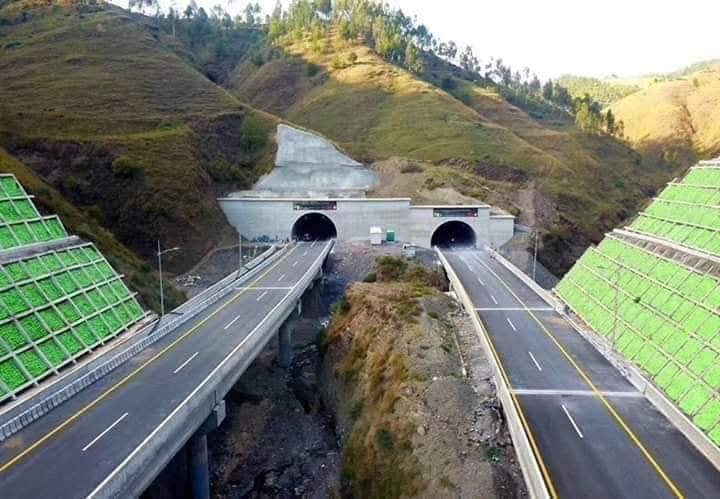 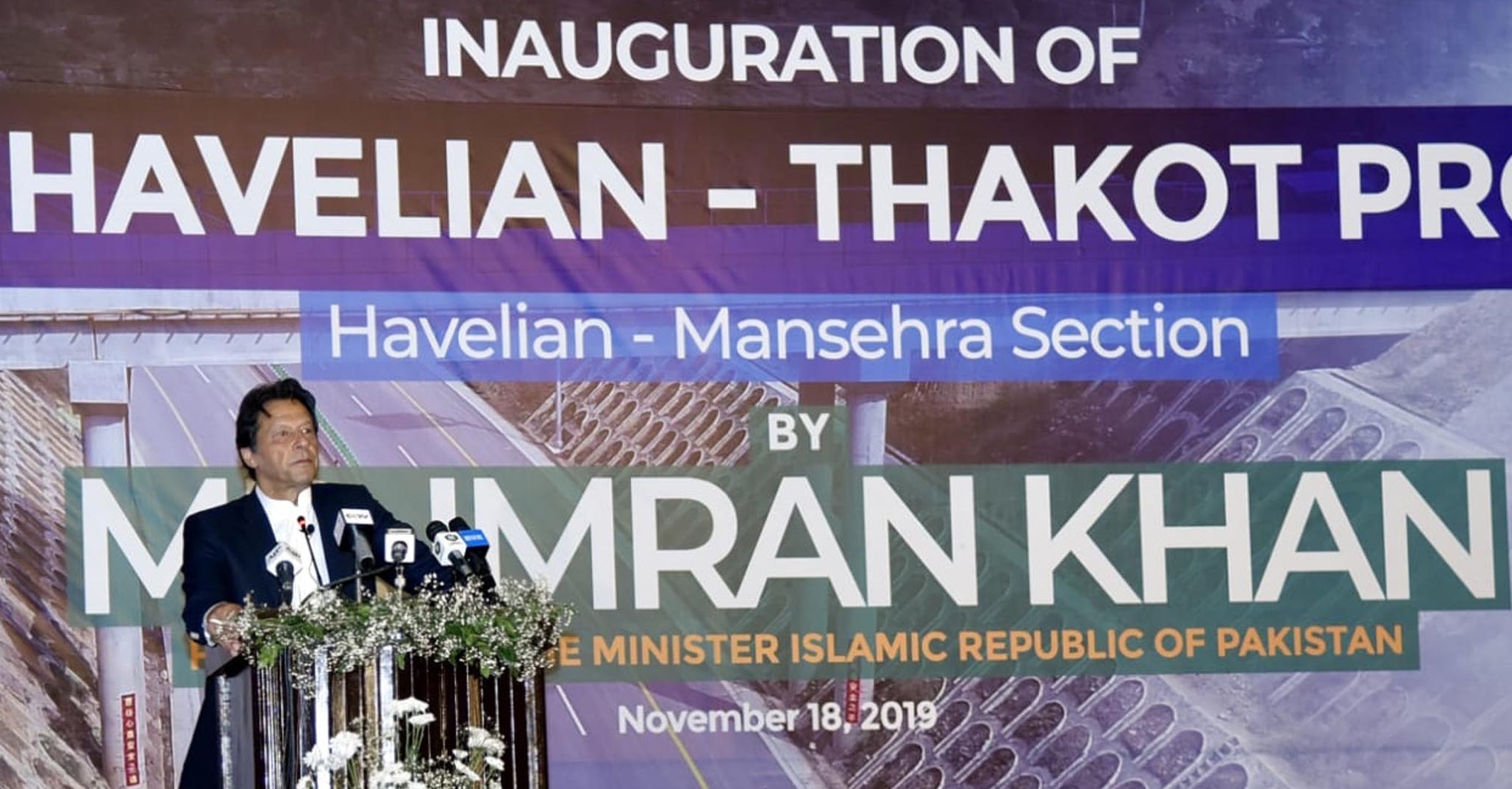 Traveling through motorways is always less stressful and less time consuming than traveling on normal roads. Uninterrupted traveling is always appealing to the public, and it cuts traveling time by a considerable margin. The newly constructed Hazara Motorway is set to do that when it opens on 18th November 2019. This motorway will stretch from Hassanabdal to Mansehra, and it will make the journey easier for motorists traveling through the Hazara division on Karakoram Highway.

The news of inauguration was put forth by Saleh Muhammad Khan, Member of National Assembly. Prime Minister Imran Khan is expected to inaugurate this motorway. In his absence, Murad Saeed, Federal Minister, will inaugurate the Hazara Motorway. 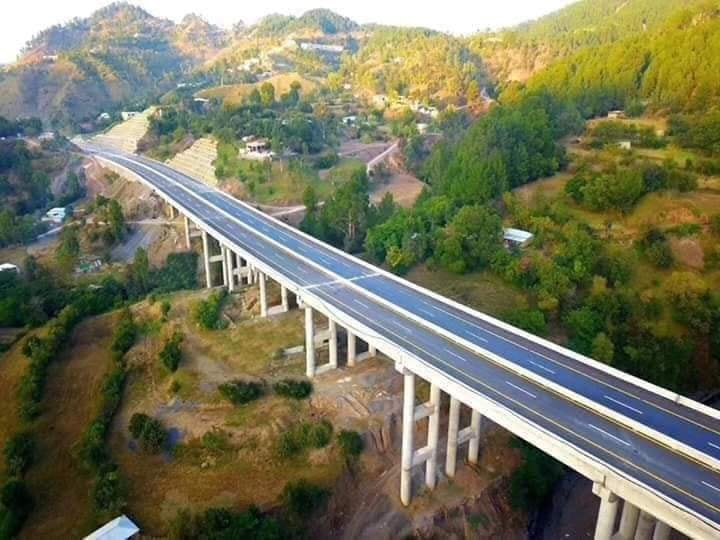 The opening of the Hazara Motorway will boost not only trade and economic activity, but it will also be conducive to an increase in tourism in the area. Moreover, it will also lessen the traffic congestion on the Karakoram Highway in the Hazara division.

The Hazara Motorway was delayed due to some design changes that were suggested. Therefore, the cost of constructing this motorway also rose from the projected amounts.

The Hazara Motorway stretches for 59 kilometers, and it is also known as E-35. The Hazara Motorway is also an integral part of the China-Pakistan Economic Corridor (CPEC). This motorway was initially decided to be four-lane, but later, it was changed to a six-lane motorway. This change pushed the projected date of completion from December 2017 to December 2018.

This motorway will also provide a route to the Havelian dry port and will reduce the traveling time from Islamabad to Havelian to thirty minutes. The Hazara Motorway starts from the Burhan Interchange on the Islamabad-Peshawar (M1) Motorway.

The Hazara Motorway project was also divided into three phases, and each of these phases was completed separately by different entities. The first phase is from Burhan to Jarikas (20 km), the second phase is from Jarikas to Sarai Saleh (19 km), and the third phase is from Sarai Saleh to Havelian (20 km). 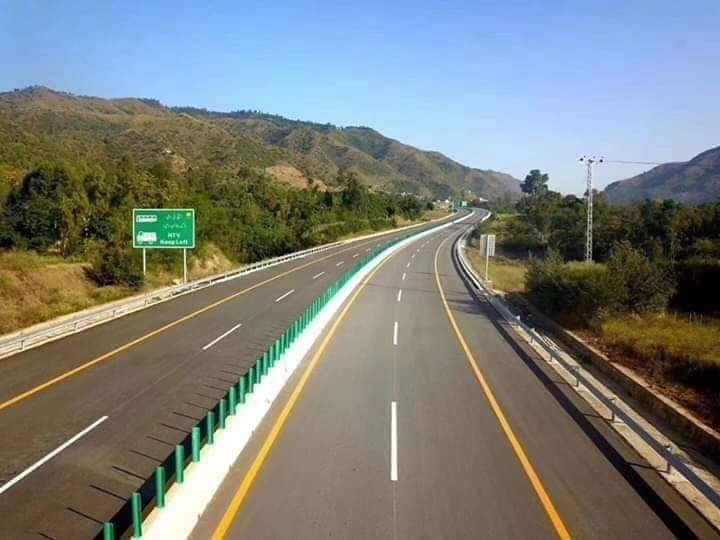 The total cost of this motorway has touched approximately to PKR 35 billion from an earlier projected cost of PKR 31 billion. Another section of the motorway, Mansehra to Thakot, is under construction and will most probably be completed in February next year. Further expansions of this motorway are expected in the future.

Drop your thoughts in the comments section below and stay tuned for more informative and news-related content like this one.